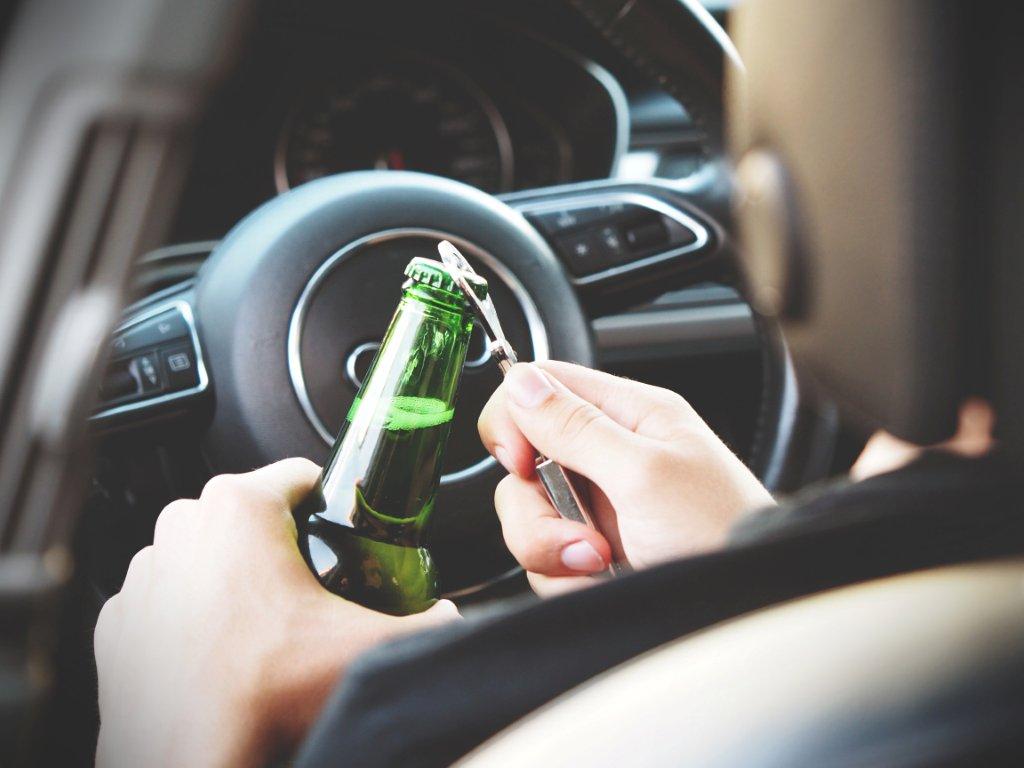 Brian Joss – A video of a Gauteng metro cop who appeared to be intoxicated started spreading across social media.

He was accused of nearly knocking a motorcyclist over and threatening bystanders. This begs the question: what one should do if you encounter a driver who appears to be under the influence of alcohol or drugs, especially if they are someone trusted to a position of authority?

The managing director of MasterDrive, Eugene Herbert, advises against engaging with that person. “Immediately call the police. If that person is around police officers who have not already removed the driver from the road, rather call in someone with a fresh perspective on the situation. Do not get angry with the call centre or the new officer, it is not their fault. Simply state that you saw a suspected drunk driver endangering people around them. Stress the urgency of the situation to them.

“Once you call the police, remove yourself from danger. If you are on the road still, put a healthy distance between yourself and always have an escape route should they catch up to you at a traffic light. If you are stationary, as in the video, still keep your distance. Intoxicated individuals cannot be reasoned with. They can be easily angered and this unlikely to help you achieve your ultimate aim which is to get them off the road.”

In the age of smartphones, there is also the question of recording evidence.

“If you are driving and there is no one in the car to take the video for you, do not take it yourself. You are already focusing on a risky driver without adding distracted driving to that. If you are stationary, discreetly take your photos and videos if you feel evidence is necessary. There is no need to threaten the intoxicated driver with it, because again, the situ”

While social media is effective to share what you saw, there is an official process that you should follow to lodge a complaint against the officer with IPID. Remember, the ultimate objective is to remove that dangerous driver, who is in a position of power, from the road. As angry as you may feel, never incite the situation unnecessarily,” says Herbert.