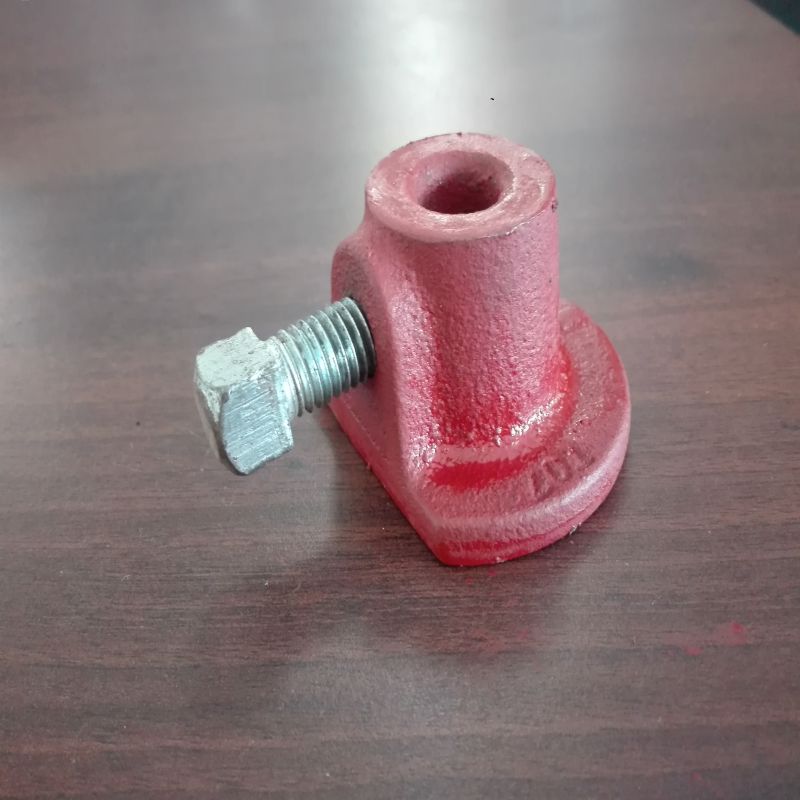 South End Scaffolding is a leading scaffolding manufacturer and distributor in South Africa.

The company manufactures scaffolding, formwork and accessories to meet all the clients’ scaffolding requirements.

South End Scaffolding supplies its products to the Western Cape, Northern Cape, Eastern Cape and other countries in Africa as well as parts of Europe. All products manufactured by this company are manufactured within strict regulations to the SABS standards.

Kwikstage scaffolding: The kwikstage system offered by South End Scaffolding is commonly used in the construction and industrial projects due to its high strength. This scaffolding can be used for supporting decking systems as well. The modular design has easy hook on board platforms. The company offers versatile kwikstage scaffolding that is easy to assemble and dismantle, can be used on rough ground, very reliable and follows strict safety regulations.

Formwork: Formwork is a steel mould that is used to build or repair buildings by pouring concrete into it. The steel formwork manufactured by South End Scaffolding can be fixed and taken down easily after the completion of the project. The company offers various kinds of scaffolding for construction to its clients. Only quality grade steel according to industry standards is used for manufacturing the formwork. South End Scaffolding supplies:

Apart from the products mentioned above, the company also provides a variety of services, such as –

About South End Scaffolding
South End Scaffolding was founded by Gerhard Saaiman in 2011 in the Western Cape. Since the company has started exporting its products into several countries in Africa and Europe as well as mining companies. Additionally, it has expanded its workshop and built a warehouse.