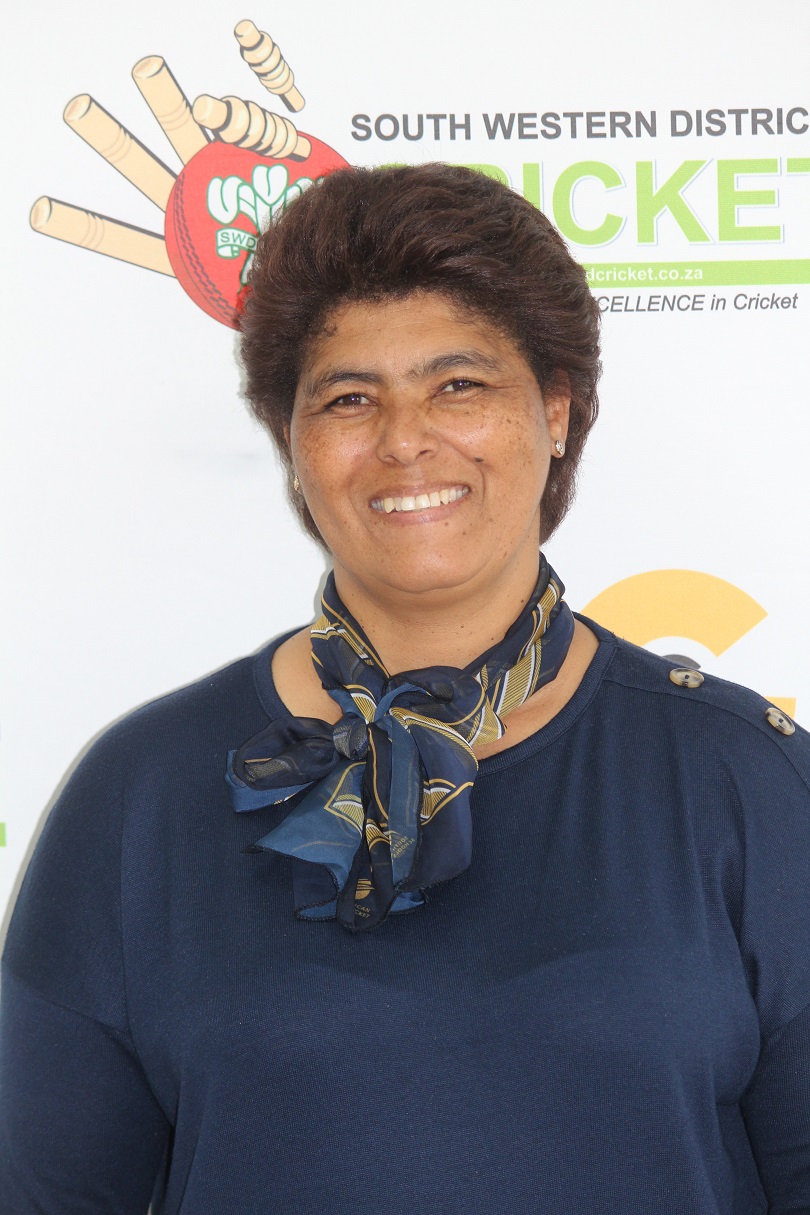 Ms Glenda Olifant, who serves SWD Schools cricket with distinction for many years, received recognition for her service to cricket when she was elected to serve on the Executive Committee of South African Schools Cricket at their Annual General Meeting that was held in Johannesburg on 21 September 2019.

Olifant, an educator at Dysselsdorp Primary School, will serve as an additional member on the executive committee and will be responsible for the girl’s cricket portfolio.   She has been involved in formal cricket structures since 2012 and serves on various local organizing committees for Cricket South African national youth weeks that were hosted by SWD Cricket.  She was also the team manager of the SWD Girls u/19 team in 2016.

In his response, Mr. Rudy Claassen, the President of SWDC, congratulated ms Olifant on her achievements.  “I would like to congratulate Glenda on her election – her hard work and dedication did not go unnoticed and her election is a compliment for the respect she earned in South African schools’ cricket”, he said.