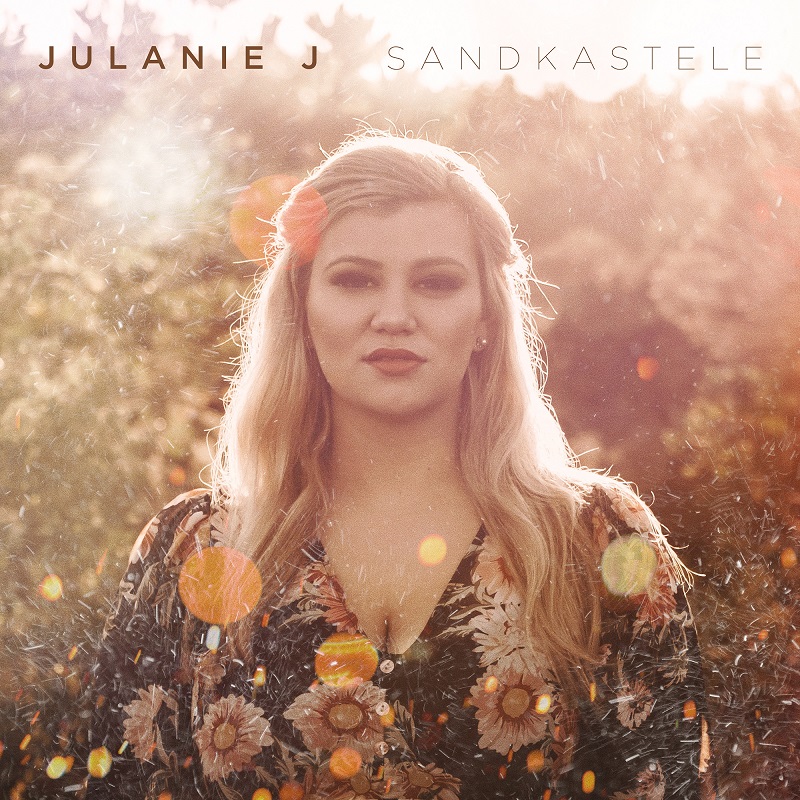 This is Julanie`s second single-release with Warner Music South Africa in 2019. The first radio hit Dalk is Ek, reached no 1 on CCFM`s Top 10 and can be heard on various commercial and community stations across South Africa. Says Julanie: “My heart literally skips a beat every single time Dalk is Ek,  plays on the radio or someone shares their love for the song on social media. The fact that others are appreciating and enjoying something that I created is the most rewarding feeling!”

“Life is fragile. At the end of last year, the loss of a dear friend came as a shock –  everything I believed in, was put to test and I realized how precious and short, our time on earth really is. We need to constantly remind ourselves, how important the people around us truly are. To love someone is a privilege and to receive that love back in return is the greatest gift of all.” remarks Julanie about the inspiration of the song.

Julanie J, who recently turned 21, has been writing and making music for as long as she can remember. She wrote her first song at the age of four and her debut album Spirit Breakout (2015) reached the iTunes Top 30 on release. She was subsequently nominated for a Mzansi Christian Award in 2016.

Julanie is already an accomplished songwriter and has written singles for various artists including Lokua Kanza, Helmut Meijer AKA Calev, Nadia Vorster and Namibia`s Sanet Lambrechts.

The video for Sandkastele will be released on Friday 11 October. The video was filmed in Vermaaklikheid. Julanie says: “I cannot describe to you just how breathtakingly beautiful this place is. All of us felt inspired. Even though we had little sleep during the four days of the shoot, everyone gave their best to make this video super special. I am incredibly grateful to this team and cannot wait to introduce and share the video on Friday 11 October.”

A full- length album is currently in the making, to be released in 2020. Julanie J is in studio with renowned producer Gideon Botes, who has worked with Nianell, Watershed, Karlien van Jaarsveld, Corlea Botha and Soweto String Quartet among others.