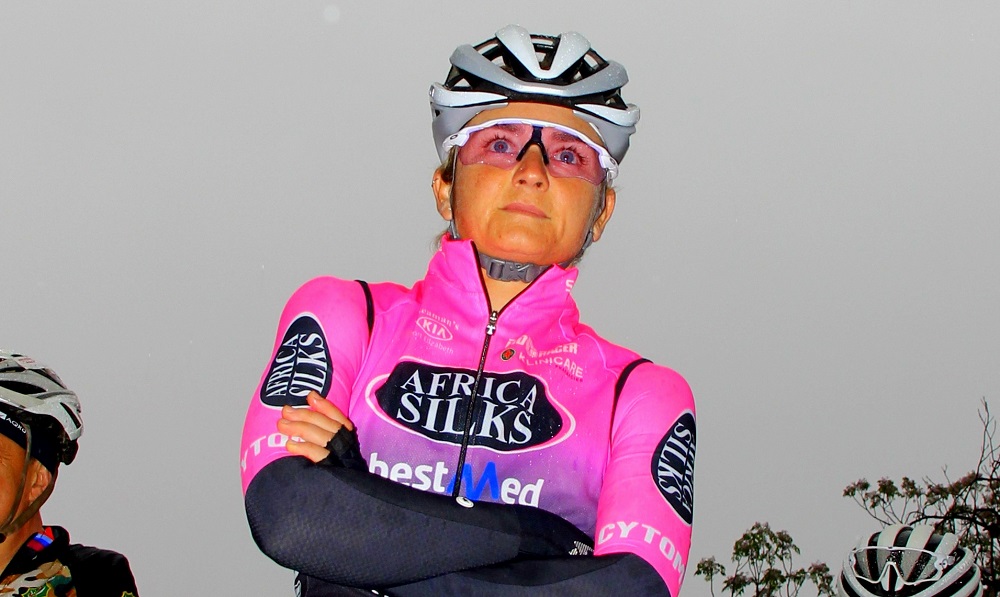 The Lorraine Cycle Tour is poised to make another positive impact on the sport in Nelson Mandela Bay when the annual tour takes place at Lorraine Primary School on Saturday, October 12.

Although the Africa Cup, scheduled to take place in the same period as the cycle tour, has been cancelled, race director Alex Cooper said this would have “absolutely no bearing on our tour”.

“The race, which is one of the longest-running events in the city, is definitely on and we are looking forward to another bumper event,” he said of the tour, which is sponsored by Africa Bank, Mecer and Strada.

The feature event will cover a distance of 80km and will start and finish in Dijon Road at the back of Lorraine Primary School.

“The Giant team from Cape Town have again entered and they are always a strong outfit, while we will have cyclists from the Southern Cape and Nelson Mandela Bay who will also be in the mix,” he said.

Local hero Schoeman has become an iconic figure at the event, having won the title 18 times, and Cooper said she would be one of the main attractions.

Besides the 80km distance, he said the cycle tour catered for cyclists of all levels as competitors could also enter 50km and 30km events.

“One of the big incentives to make the podium this year is a once-off special edition medal we have created to celebrate the 75th anniversary of Lorraine Primary,” said Cooper.

“This is a really beautiful medal, bigger than the normal ones, and will go to those who finish on the podium.”

Online entries will close at midnight on Monday (October 7) and registration will take place at Lorraine Primary on Friday from 4pm to 7pm.

There will also be a fun walk, expected to attract around 500 people.

While the main focus will be on the road events, Cooper said they had planned a festive atmosphere at the venue, catering for spectators and children.

“There will be plenty of exciting activities, such as face-painting, jumping castles and train and tractor rides,” he said.

“There will also be a strictly controlled kids’ zone at which parents can leave their children in the care of teachers while they take part in the cycling events.”

Besides food and refreshment stalls, he added that there would be live entertainment during the course of the morning.

“Also, in one tent we will have banks of TV sets, some of which will show the livestreaming of the cycle tour, while others will cater for those who want to watch the Rugby World Cup.”