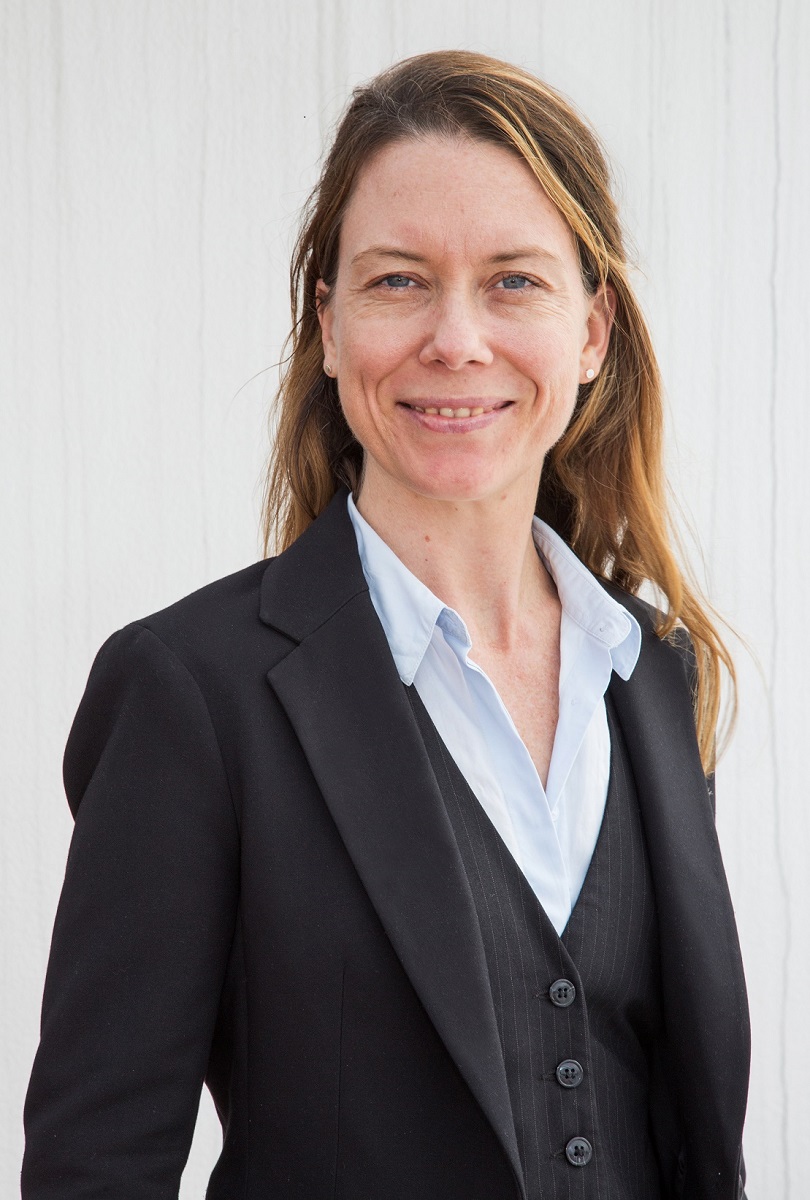 Following the recent Constitutional Court decision in Minister of Justice and Constitutional Development and Others v Prince and Others 2018 (6) SA 393 (CC), the Trade Marks Office has updated its policy on the registration of cannabis-related trade marks, effective 7 August 2019.

In this case, it was stated that, wherever the use or possession or cultivation of cannabis is prohibited, an exception is created to the effect that “the use or possession of cannabis or cultivation in a private place for personal consumption is no longer a criminal offence”. Furthermore, certain provisions of the Drugs and Drug Trafficking Act, 1992 and the Medicines and Related Substances Control Act, 1965 were declared unconstitutional as they infringed upon the constitutional right to privacy (section 14 of the Constitution).

An important distinction was also made between different variants and derivatives of cannabis. These are: marijuana, THC (Tetrahydrocannabinol), CBD (Cannabidiol) and hemp. Only the latter two are not contrary to law and only personal and private use is no longer criminal.  It remains to be seen how these laws will be amended.

In line with the recent decision, the amended Guidelines on the Examination of Trade Marks (the “Guidelines”) now state that the effect of this decision is that any trade mark that includes a word, phrase, letters, symbol or image related to cannabis is no longer deemed to be contrary to law. Importantly, a mark must still fulfill the requirements of a trade mark in order to qualify for registration.

It is important, however, to take cognizance of social developments and public perception, as what society considers moral or offensive changes over time.

One local example of a product that contains hemp and is being sold in Durban is a craft beer called Durban Poison. It remains to be seen whether this mark would be accepted for registration. Although the mark may no longer be prohibited for being contrary to law, it may be open to objection in terms of section 10(2)(b) on the basis that “Durban Poison” is the name of a particular strain of cannabis. This objection could, however, be overcome, so it will be interesting to see what happens when the proprietors apply for registration.

Maybe the brewers will “try with a little help from [their] friends”.

This article has been written by Clea Rawlins, an Associate in the Commercial Department of Garlicke & Bousfield Inc

NOTE: This information should not be regarded as legal advice and is merely provided for information purposes on various aspects of trade mark law.