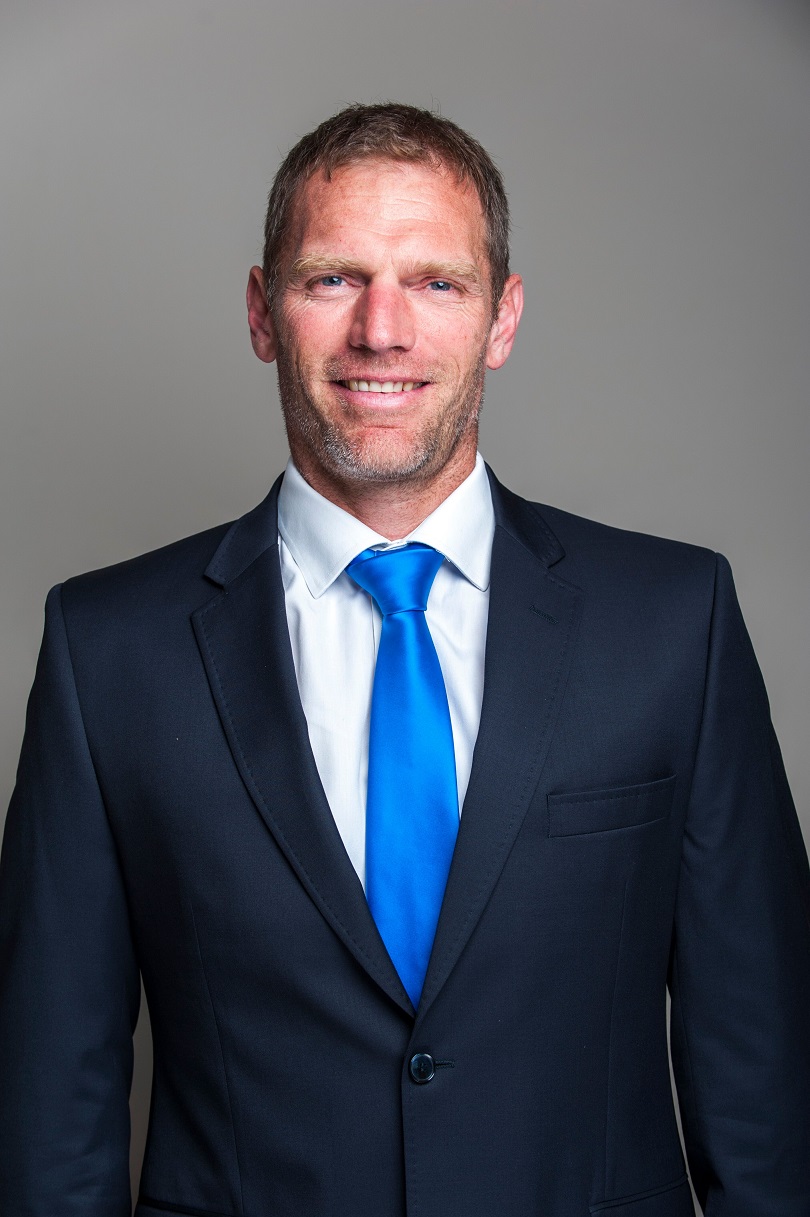 By Manie de Waal, CEO of Energy Partners Solar: 9 October 2019: Eskom’s recent announcement of a new suggested pricing structure is widely perceived as a reactive measure by Eskom to compensate for its own inefficiencies, as well as support the generation of unsustainable expensive coal-driven power, while the cost of renewable power keeps coming down.

Our commentary follows reports that Eskom has proposed a significant increase to its fixed connection charges while reducing electricity usage charges. The outcome of this would be that businesses could effectively pay a flat rate for electricity, with their monthly or annual power usage having little effect on their electricity costs.

Understandably, this has raised concerns that grid-tied solar photovoltaic systems will become significantly less cost-effective in the future. However, that is only when compared directly to the current status quo – both in terms of Eskom’s pricing structures and technology.

A move by Eskom to artificially inflate the sale of coal-generated power may very well accelerate the market adoption of renewables, especially as battery storage is starting to enter the energy mix. Experience has shown time and time again that the market (and especially South Africans) can adapt quickly to ensure the continued growth of least-cost generation.

One such adoption could be that customers opt for a lower NMD (Notified Maximum Demand) with the addition of battery storage into their energy mix – effectively accelerating the move to complete power independence.

However, before the market will need to begin adapting to Eskom’s suggested changes, these changes would actually need to be approved.  The new tariff proposal is in stark contrast to official policies, and will be subject to intense scrutiny by the National Energy Regulator of South Africa (NERSA) before it reaches approval stage. Gaining the necessary approvals from the regulator is also a years-long process, and it is likely to take more than a decade for such a proposal to make it through to implementation.

Considering solar generation is already one of the most flexible and affordable power sources in South Africa, its ability to compete with grid-based tariffs (especially expensive coal-generated power) cannot be mitigated by artificial pricing structures such as those put forward by Eskom. What is actually needed, which has been repeatedly voiced by the renewable power generation industry, is for Eskom to collaborate with the massive and willing underlying market forces to reach an equitable agreement for all parties concerned.

Such a willingness to engage will effectively unleash massive untapped potential (and private capital) in South Africa to collectively engineer ourselves out of the current and future power challenges.

PSG Group is an investment holding company consisting of underlying investments that operate across industries which include financial services, banking, private equity, agriculture and education. PSG Group has a market capitalisation in excess of R40bn, with our largest investment being a 30,7% interest in Capitec.