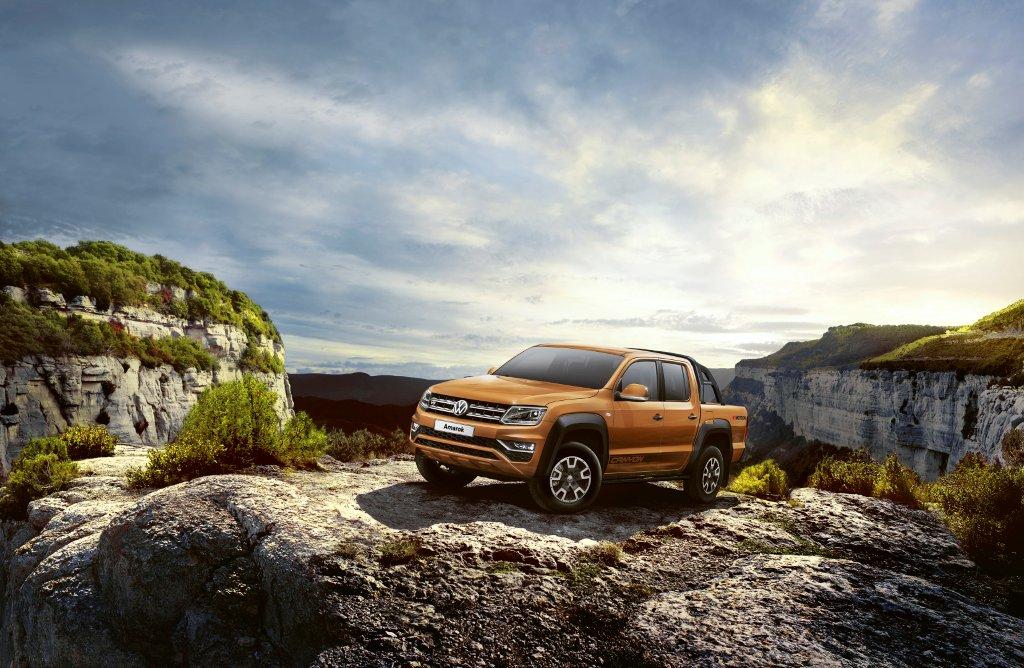 “The first nine months of this year were challenging due to the economic and political climate, but the Volkswagen Passenger, Audi and Volkswagen Commercial Vehicles brands’ determination, innovation as well as leveraging of key vehicle introductions ensured we continue to keep our position as the passenger car leader in South Africa,” said Mike Glendinning, Director: Sales and Marketing, VWSA.

According to the National Association of Automobile Manufacturers of South Africa (Naamsa) South Africa recorded domestic sales of 49 191 units in September, a decline of 439 units or 0.9% from the 49 630 vehicles sold in September last year.

The Polo Vivo was South Africa’s best-selling passenger car in September with 2 540 sales. With only nine working days of sales, Volkswagen’s new compact SUV, the T-Cross, sold 810 units in September, an average of 90 units sold every day until the end of the month. From January to September 2019, Volkswagen has sold 52 382 units and achieved a market share of 20.2% in the passenger car market, an increase of 0.6% versus 2018 YTD.

From January to September 2019, Audi sold a total of 6 145 units to South African customers.

market share also increased to 4.9%, a 0.4 increase, when compared to the same time last year.

Key model introductions such as the Audi A1, Audi Q3, Volkswagen T-Cross as well as Amarok Special Editions in the previous quarter, enabled VWSA to record a strong performance in the first nine months of the year with sales of 64 658 vehicles.

“With three months to go until the end of 2019, we are confident that the strength of our brands, which are supported by a strong dealer network, will ensure that we retain our passenger car market leadership,” concluded Glendinning.