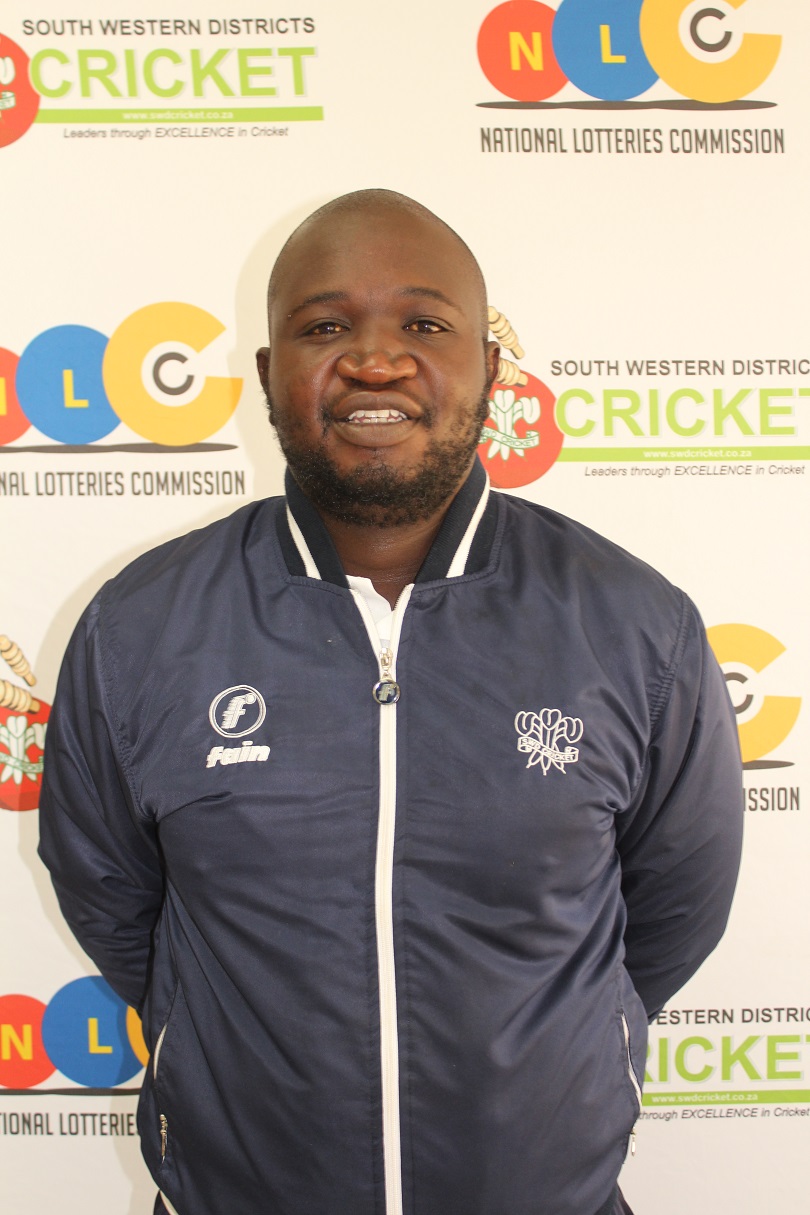 South Western Districts Cricket this week announced the teams for the Cricket South Africa Youth weeks that will be held in December.