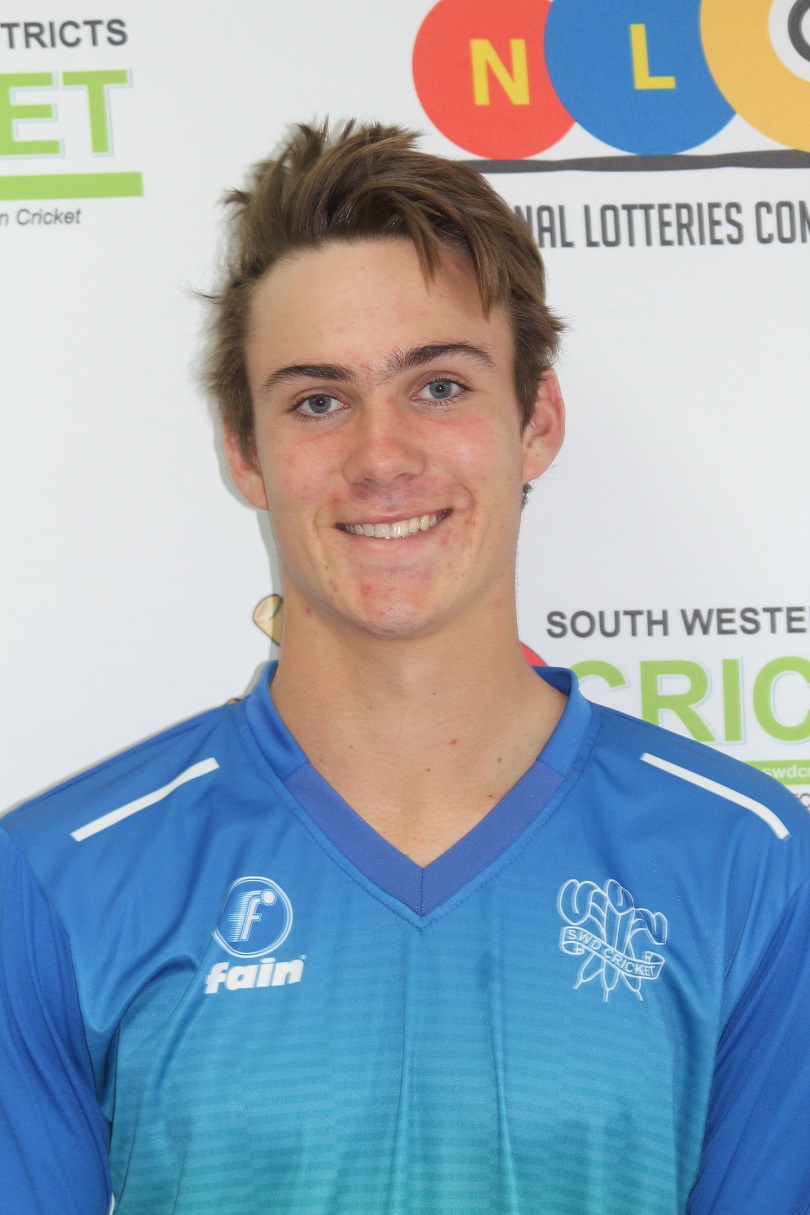 Free State, thanks to a massive run chase in their second innings, outplayed SWD in their Cricket South Africa Provincial Three-Day match that ended at the Recreation Ground on Saturday.  The visitors from Bloemfontein were victorious courtesy of an unbroken 157 runs partnership for the 6th wicket.

SWD, who batted first and scored 174, had an early advantage with a lead of 36 runs after they dismissed Free Sate for 138 runs in their first innings.  In the SWD innings Heath Richards 41 and Brendon Louw 55* impressed with the bat whilst Corné Dry (3/34) and Sean Whitehead (3/18) each bagged 3 wickets.  Karabo Mogotsi (50) hit a half-century in the Free State first innings with Tsepo Ndwandwa (3/29) and Kirwin Christoffels (3/9) who excel for SWD with the ball.

A fine batting display by Yamkela Oliphant (45), Heath Richards (75) and Richard Frenz (59) allowed SWD to declare their first innings at 265/6 – setting Free State a target of 302 in 84 overs.  An opening stand of 106 by Hanco Olivier (43) and Paballo Mogoera (72) put Free State in the driving seat but their score on 145/4 they were with their backs against the wall.  It was, however, Patrick Botha (106*; 3×6, 11×4) with a brilliant century and Romano Terblanche (59*) who also batted magnificently to secure a Free State victory after reaching the target in the 75th over.

SWD, although competitive, has lost both their first two matches in the three-day competition.  Their next match will be against the Gauteng Strikers at the Recreation Ground from 7-9 November 2019.