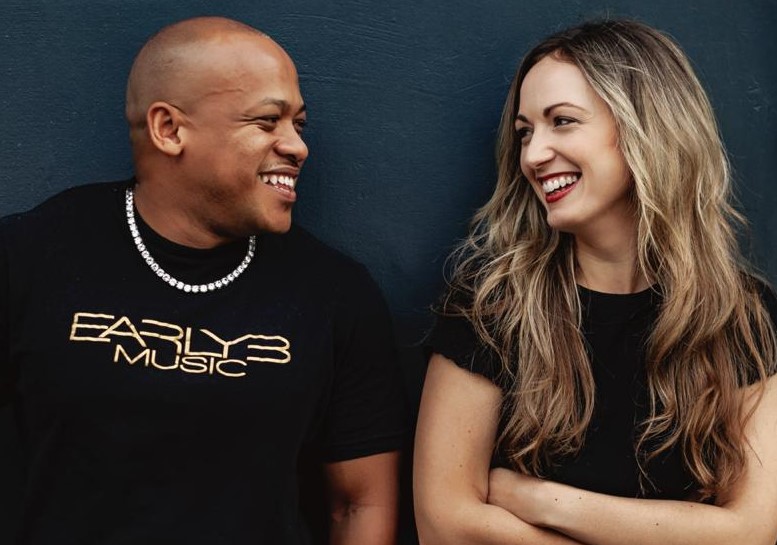 It`s been an exciting year for the popular, chart-topping singer-songwriter Janie Bay. Her brand new single “Die Heelal” featuring Afrikaans rapper Early B is now available to stream or download.

‘a Deep song on a bed of beats” is how Janie Bay describes this new upbeat track. This is Bay`s second Afrikaans single release with Warner Music South Africa in 2019.

Janie Bay co-wrote “Die Heelal” with Hunter Kennedy. In how the collaboration with Early B came about, Bay says: “In my opinion, Early B is currently one of the most refreshing and important voices in alternative music. His songs are incredibly witty and smart and I am stoked that he agreed to work with me on this track.”

Both artists recorded their parts in separate studios. Bay explains: “We just clicked. I shared my lyrics and the melody with Early and he then wrote and recorded his addition to the song. Feedback has been incredible so far. I am very proud of what we have created here.”

“I feel honored that Janie asked me to work with her” says Early B. “I am a fan of her music. Our songs will one day outlive us and I am super proud to be part of this particular track. I am “vrek excited”!”

Furthermore, her music career has had many highlights in the past few years. She signed a record deal with Warner Music South Africa in 2016 and her album “Miscellany”(2017) was nominated for a SAMA. The song “Can`t be the One” from this album won a Gold Award for “Best Music in a Video” at the Queen Palm International Film Festival in Palm Springs, California in 2018. Videos of collaborations between Janie and several well-known South African artists including Jack Parow, Hunter Kennedy, Bouwer Bosch and Jan Bloukaas have collectively been viewed more than 600 000 times on Youtube.

Janie`s music can also be heard in the local movies “Mooirivier” and “Vir Altyd”. She also recorded her own version of “You are my Sunshine” for the movie “Stroomop.”