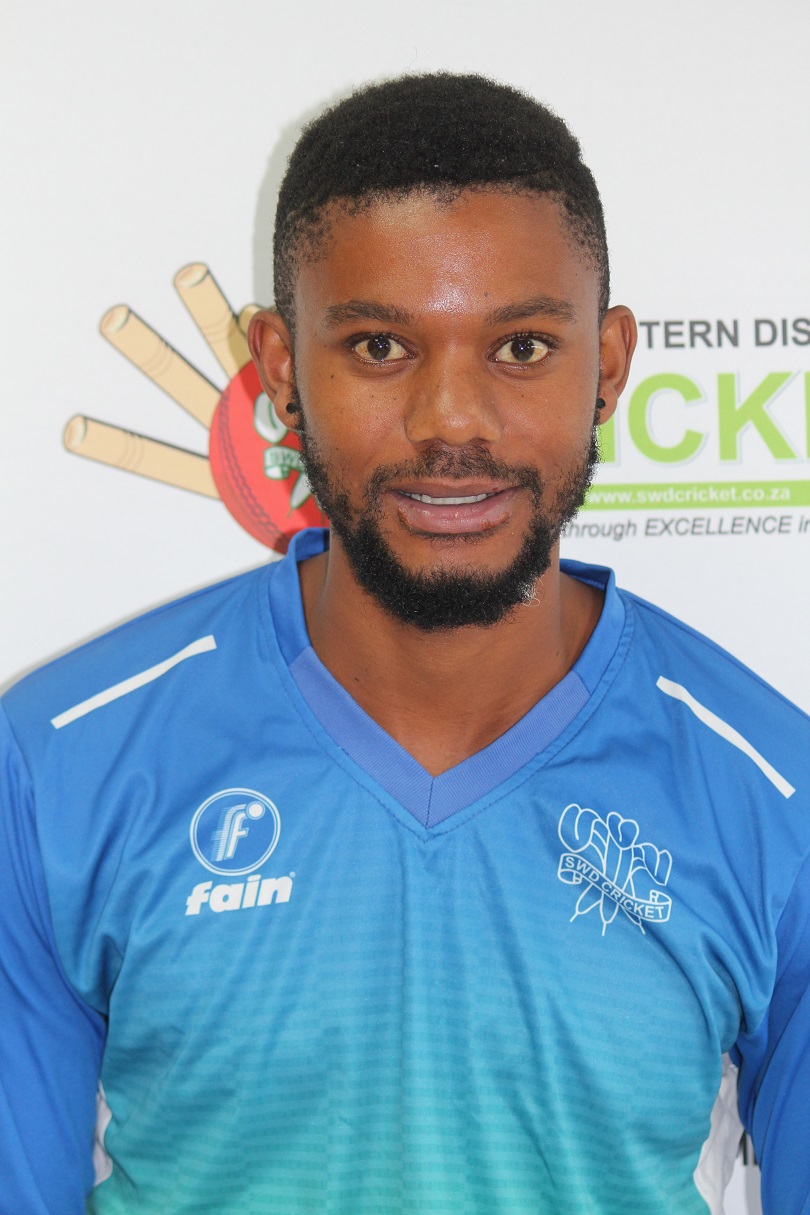 Free State, on Sunday, broke the hearts of the SWD supporters when they hit a boundary from the last ball of the match to record a nail-biting one-wicket victory in the Cricket SA Provincial One Day competition.

SWD, after winning the toss and elected to bat, were dismissed in the 45th over for a defendable 217.  A score of above 200 never looked possible after a poor performance by the SWD batting unit. The home side was in trouble after they lost their 6th wicket at only 75 in the 18th over. After the departure of the captain, Jean du Plessis for 41 (from 51 balls; 1×6, 3×4), at 117/7 in the 24th over the challenge was for the tail-enders to produce the goods.

Ndumiso Mvelase, a former SA u/19 player who was recruited from Gauteng for the 2019/20 season, however produced a well-played innings of 81 from 83 balls. He, together with Renaldo Meyer (24) were involved in a partnership of 86 for the 8th wicket to swing the momentum slightly towards du Plessis and his troops.  For Free State Duan Jansen (3/48), Romano Terblanche (2/39) and Sean Whitehead (3/33) were the pick of the bowlers.

Although the home team put up a brave fight, they will admit that their fielding and bowling display was not always as consistent for what was required in a tight contest.  Dilivion Ridgaard, who made 59, together with Pat Botha (42) were the top runs scorers for Free State.  For SWD Neil Hornbuckle (2/37 in 10 overs), Herschell America (2/44 in 10 overs) and Brendon Louw (2/27 in 5 overs) all bagged two wickets.