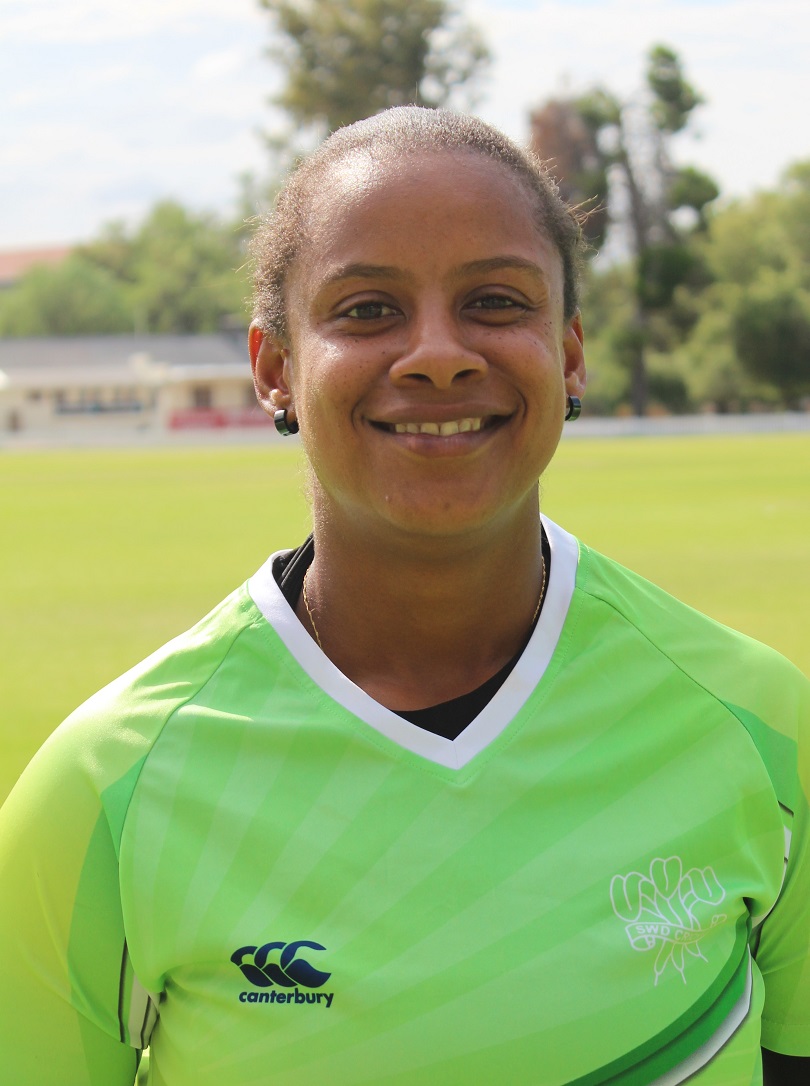 The SWD Women’s team will be very keen to start their campaign on a high when they take on Eastern Province at the Recreation Ground in Oudtshoorn this weekend in their first matches of the season.

SWD will field experienced players like Monique Booysen, Julandi Saayman, Miceala Andrews, Jané Winster and the captain, Haroline Rhodes.  The young Annerie Dercksen from Beaufort West who played for the SA Schools Girls XI in 2018 is also in the team.

The SWD team is: