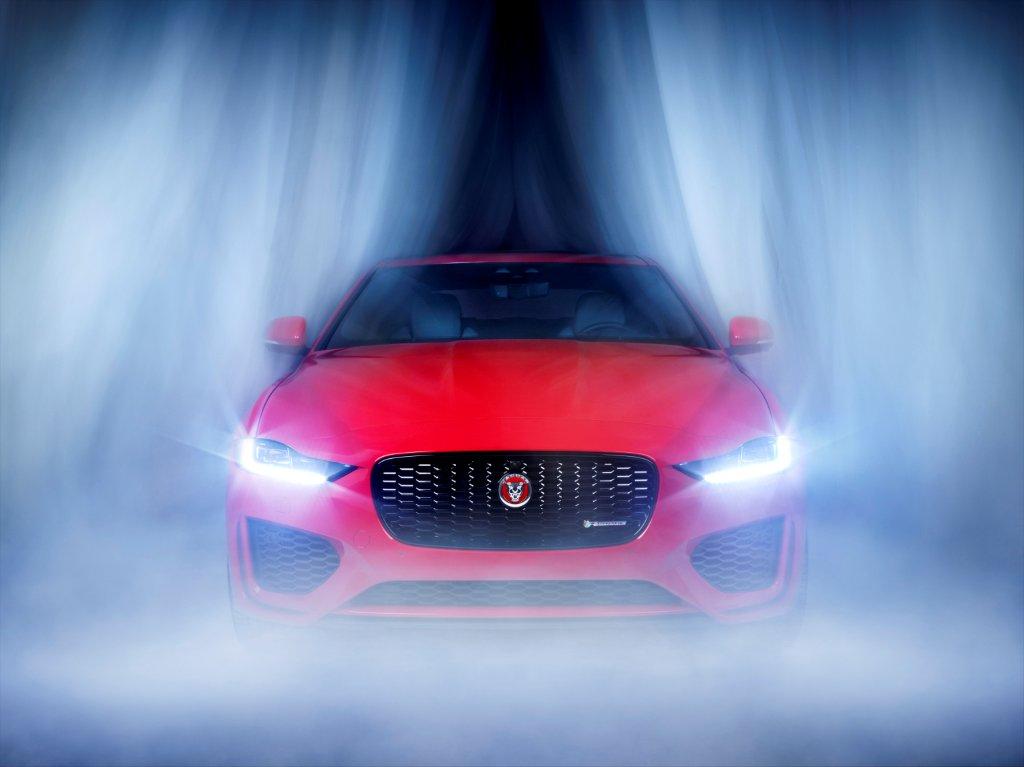 ‛Rooms by Rankin’ is a special collaboration between Jaguar and Rankin to celebrate the design excellence and unparalleled performance of three key Jaguar sports saloons – XF, XE and the legendary Mk 2. To create a sense of originality and visual dynamism, Rankin designed and built three bespoke studio rooms, each dressed to reflect the unique character of the car.

Talking about the unique partnership, Jaguar Design Director Julian Thomson said: “With our passion to create innovative, stand-out designs and Rankin’s reputation for fearless creativity, this collaboration makes perfect sense. We asked Rankin to push the boundaries and create a series of images that makes the cars really stand out.”

The second photograph is ‘Moving in the Mist’, featuring the Jaguar XE. Using layers of translucent sheets suspended from specially constructed rigging, aided by several wind machines to create a controlled air flow, the finished picture echoes the flowing form and natural elegance of the XE.

Finally, the third artwork is ‘Period Drama’ – a nostalgic picture to celebrate the 60th anniversary of the Jaguar Mk 2. This will be released on 21 October.

Rankin said: “It’s not often a global automotive brand presents you with an open brief, but that’s exactly what happened this time. They wanted three entertaining and eye-catching photographs to celebrate the core characteristics of each model. And that was it. What a dream brief.

“The idea behind the ‘Rooms’ concept was to create a backdrop for each model – a bespoke visual tapestry that is fun and will make people smile. To me that’s what makes all Jaguar cars different and desirable, so I hope we’ve managed to achieve that.”