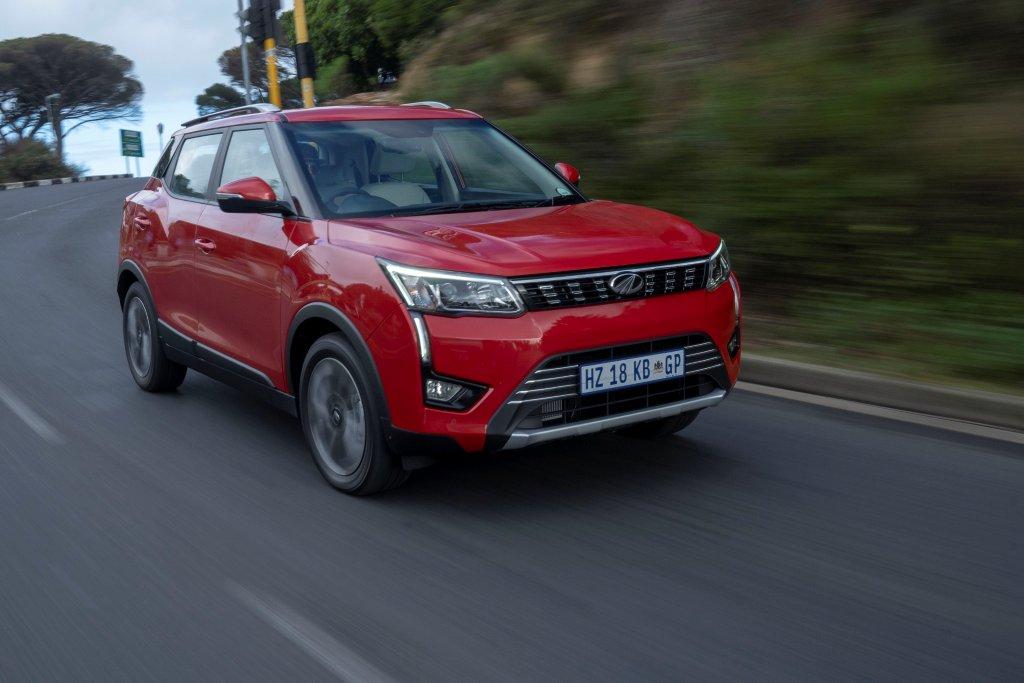 Brian Joss – Mahindra South Africa is one of the country’s fastest growing passenger vehicle and bakkie brands, according to figures reported by the National Association of Automobile Manufacturers of South Africa (Naamsa).

According to Naamsa, which recently consolidated the sales for the first three quarters of 2019,  Mahindra has surpassed its full sales volume for 2019 of 5 664 units by September this year and is now on track to reach a new overall sales record.

This achievement is particularly significant given the general decline in the South African new vehicle  sales market. Naamsa reports that the overall market for the year to end-September is down 3.5%, with the largest volume decline in the passenger vehicle market, which has declined by 4.9% or 13 468 vehicles when compared to the same period last year.

In contrast, Mahindra has grown by 33.4% to reach 5 584 sales for the year to end-September. Its parts division grew in line with new vehicle sales and are up by 36% over the same period.

“We are humbled by the support we have received from the growing number of Mahindra fans and customers and also from our dealer network and staff,” says Rajesh Gupta, CEO of Mahindra South Africa.

“We believe that our mix of desirable SUVs and pick-ups, which offers fantastic value for money, our growing network of dealers and our history of solid customer service for the last decade-and-a-half have given us the platform from which we can grow in this tough market.”

Rajesh points to the average sales per dealer, which have increased by 24% in the last six months, as a good indication of the support for the Mahindra brand. Dealer sales are often viewed as a proxy for brand strength, as they represent individual sales to customers who choose to spend their hard-earned money on a brand.

The 2019 sales success follows an aggressive marketing and expansion phase, which started in May 2018 with the official opening of the assembly facility for the Mahindra Pik Up range in Durban, KwaZuluNatal.  This facility assembles the entire Pik Up range for South Africa and neighbouring countries.

Since then, Mahindra has also refreshed two of its most popular models, the entry-level KUV100 NXT and the large XUV500. It celebrated the launch of these two models with two award-winning proudly South African made advertisements.

Since its launch, the KUV100 NXT has become the fastest growing sub compact crossover in its class, thanks in part to the introduction of an entry-level K2+ variant that offers two airbags and ABS brakes for only R142 999.

Sales of the KUV100 NXT were further boosted this year, when the authoritative AA-Kinsey Report found that it was the most affordable model to service and repair in the compact crossover segment, beating its closest rival by close on R20 000 in the price of the parts and components that were considered as part of this affordability report.

The AA-Kinsey Report was followed by an equally glowing report from the National Automotive Dealer Association (NADA), who gave Mahindra its very first Gold Award. This Gold Award recognised Mahindra’s hard work to support and grow its dealer network, handle complaints promptly and provide ample stock of all vehicles and parts.

In 2019, Mahindra followed up on the product launch of the XUV500 and KUV100 NXT with the launch of the highly anticipated XUV300 (The Gremlin, September 5).

This model, which is available with the option of a new turbodiesel and turbo-petrol engine, has quickly grown to become a top-seller for the brand and it was recognised by South African media as a watershed moment for the brand and a class-leader for its combination of powerful engines and a high specification level throughout the range.

The Pik Up has recorded similar success and is now the fastest growing bakkie in terms of sales in the country. Part of this success can be attributed to the introduction of the Karoo Edition, which offers a host of additional luxuries and cosmetic enhancements and which is proudly assembled in the Durban assembly facility.

“One of the biggest benefits of having our own assembly plant in South Africa is the fact that we can introduce special edition models and adapt certain Pik Up models to better suit our customers’ needs.