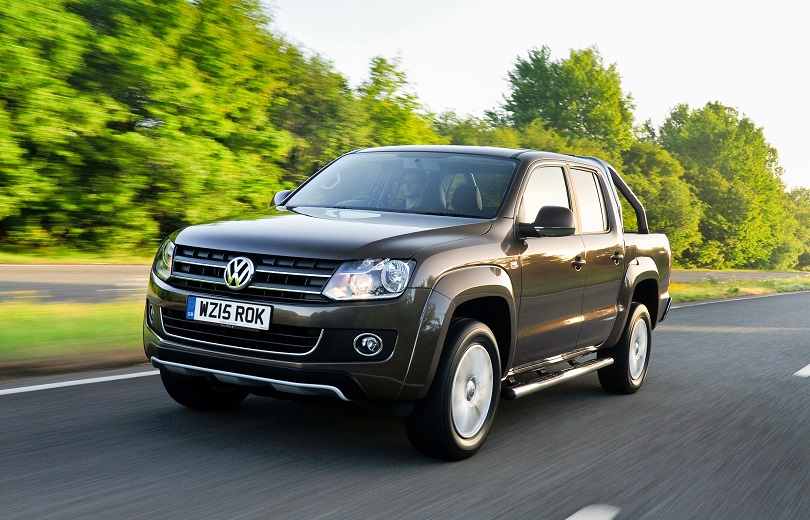 Based on AutoTrader sales statistics for 2019 (year-to-date), the popular Ford Ranger takes top spot for the most sold second-hand 4×2 double cab diesel bakkies under R450,000. The average selling price for all Rangers in this category is R295 646.90, with an average mileage of the vehicles sold at 83 722 km.

Not surprisingly, the Toyota Hilux is the second most sold double cab 4×2 bakkie in the under R450 000 price category. Buyers are happy to pay a premium for the Japanese bakkie, with the average selling price being R325 624,70 – a premium of almost R30 000 over the Ford. Buyers are also quite comfortable with a Hilux that has clocked more distance; the average mileage pertaining to all Hilux sales is 113 099 km.

The third most sold double cab 4×2 bakkie in the under R450 000 price category is the Isuzu KB, which – in line with naming conventions around the world – was recently renamed the Isuzu D-Max. The average price paid drops right down to R278 874,40 while the average mileage – at 98 651 km – is more middle of the road.

The older Isuzu KB is listed separately to the D-Max on AutoTrader, and – as can be seen by the sales analysis – it is still very much in demand. The D-Max is however gaining in popularity too; it is currently seventh on the list of most sold model ranges (after the Nissan NP300 Hardbody in fourth spot, the Volkswagen Amarok in fifth and the Mazda BT-50 in sixth).

What about individual variants of these brands?