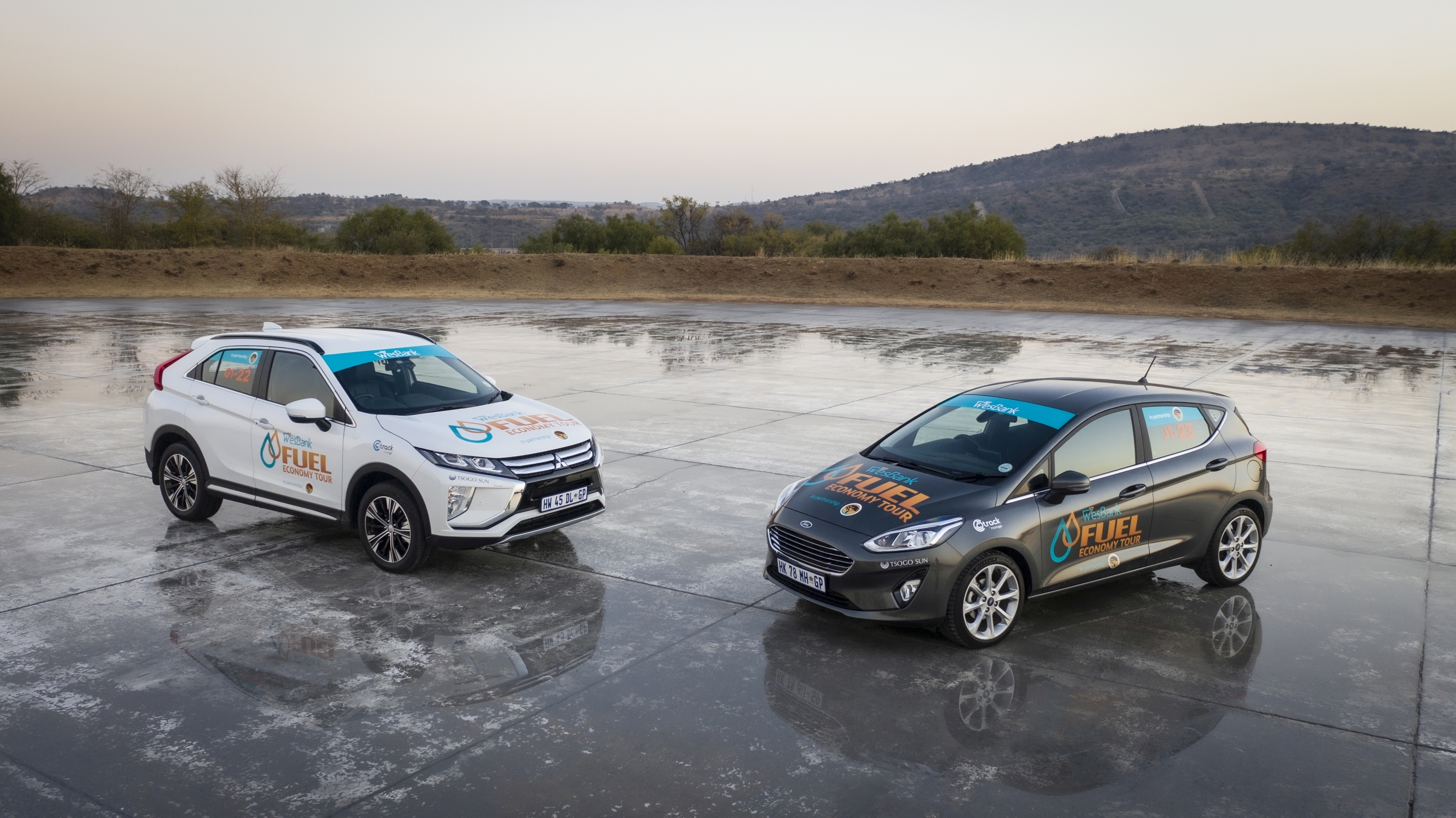 Brian Joss – South African vehicle manufacturers and importers have come out in strong support of the WesBank Fuel Economy Tour in partnership with FNB. So far 11 different vehicle brands, as well as retail motor group, Motus, have indicated that they will be taking part.

Between them they will enter 40 cars and light commercial vehicles in the event, which starts in Johannesburg on November 12 and finishes in Cape Town on November 16.

“We are very pleased with the positive response from the industry to the inaugural Fuel Economy Tour, which aims to produce realistic fuel consumption figures for the participating vehicles, ultimately to the benefit of consumers,” said Charl Wilken, event organiser.

“So far, we have three manufacturers – Toyota, Nissan and Ford – and eight importers – Lexus, Suzuki, Renault, Hyundai, Kia, Mitsubishi, Mahindra and Honda – that will be entering vehicles in the Economy Tour, Motus will enter a four-car media team utilising a variety of different brands,” added Wilken.

The cost of fuel is a major budget item for all motorists and transport companies in South Africa as the country battles with an economic downturn and ever-increasing fuel prices – now the highest in history. Perceived poor fuel economy is a regular gripe of motorists surveyed in South Africa by Ipsos.

“For many years the claimed fuel consumption figures available in South Africa have been clouded in doubt as they are generally obtained under ideal conditions in a laboratory test and bear little resemblance to the actual fuel efficiency of the vehicles under everyday driving conditions in South Africa,” said Wilken.

“Due to the difficulty of obtaining realistic, real-life fuel consumption figures for the large range of vehicles on sale in South Africa, we aim to put this matter right as we build up a repository of data from the Economy Tour, which we intend to make an annual event,” explained Wilken.

The Fuel Economy Tour will take competitors from the start at WesBank’s head office in Northcliff, Johannesburg, on the morning of November 12 on a 2 500-km route to Cape Town that goes via Durban, East London, Port Elizabeth and George. The equaliser is that all cars will travel the same roads at the same average speeds and at the same time.

Ctrack will be responsible for monitoring the vehicles in real time on the route with regard to obeying traffic rules and sticking to the designated route and time schedule, with penalties possible for those that transgress the rules. Ctrack will fit tracking devices to the competing vehicles and each of them will also have dash cameras to monitor driving behaviour.

The vehicles’ fuel tanks will be filled at the end of each day so that ongoing results will be available to the competitors, as well as to the general public through https://worldoffueleconomy.com/