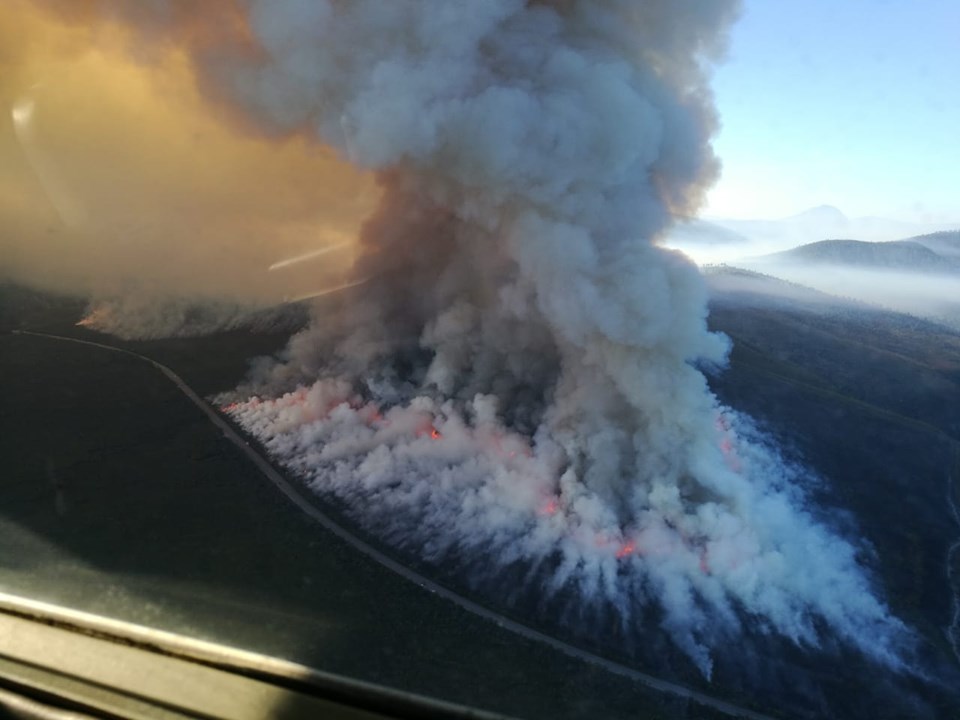 Controlled burns are an essential component to a healthy ecology of an area, says Park Manager for the Garden Route National Park, Paddy Gordon. 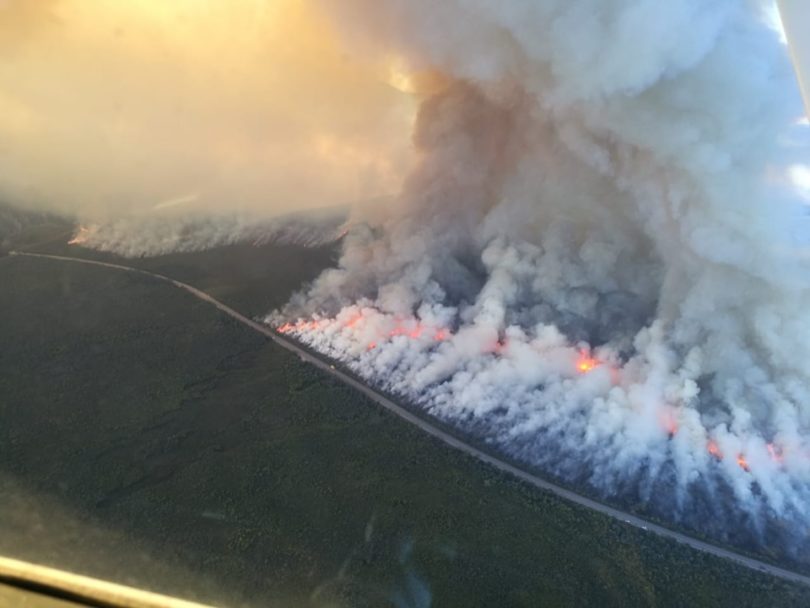 He was speaking after a successful burn was conducted by SANParks in partnership with forestry company, Mountain to Ocean (MTO). Other stakeholders were the Working on Fire teams, Bitou Municipality’s Traffic & Fire Departments and the Southern Cape Fire Protection Association.

The area burnt was about 23,3 hectares, located 5,1km West of the Tsitsikamma tollgate and about 8km East of the Crags Village (Kurland). ‘This area is made up of mainly Cape Mountain fynbos’ according to Senior Ranger in Tsitsikamma, Eugenia Mkhatshwa, which has not burnt in the last 19 years.

‘Coastal fynbos comprises a mix of fynbos and thicket vegetation which needs to burn every 10-20 years in order to prevent the thicket from replacing too much fynbos.  When fynbos gets converted to thicket, it becomes fire-resistant and impossible to burn under all but very extreme weather conditions.’

Furthermore, the risks and extent of a wild fire are decreased through a controlled burn.

Gordon says the greatest advantage of a controlled burn is that all resources are on site and weather conditions are selected to be most favourable.  ‘Before lighting such fire, all fire breaks are in place and sufficient resources are at hand, including aerial support, ground staff (fire fighters) and their relevant equipment, hence it took the Tsitsikamma team 1 day to burn the area. In the case of a wildfire, more teams, more resources, would have been spent to extinguish it than a controlled burn.’

The significance of the burn was to ultimately limit the risk of wildfire North of the mountain catchment which will be difficult and dangerous to access during wildfire conditions.

The Garden Route National Park has approximately 165, 000 hectares of land of which 1/3 is indigenous forests and 2/3 fynbos. At least 7.1% of the mammals protected by the Park are listed as Endangered (EN) and 14% as Vulnerable.

Fire not only ship-shapes the landscape but there were several plants and flowers which have germinated as a result of fires.