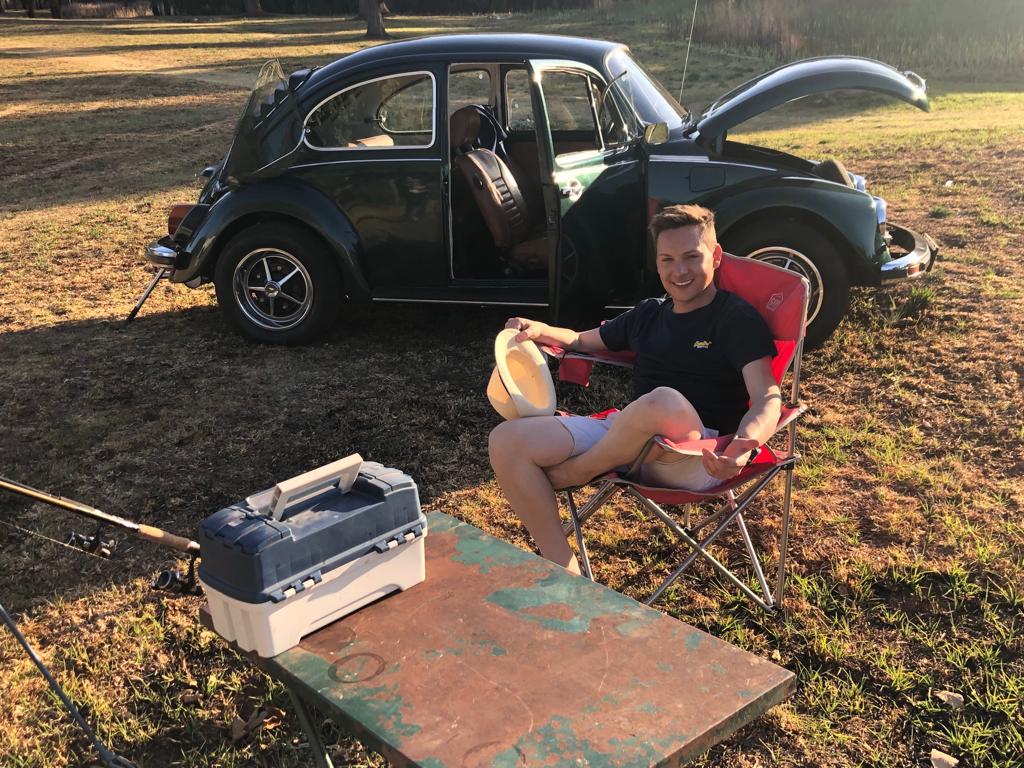 Michael Blignaut’s third single, ONS HET NET VANAAND, was released during August 2019 and this pop song, written by Nerine Gardiner with the upbeat dance vibe was something new for him, but it was very well received by radio stations nationwide and can be heard on a regular basis.

“Most of us have shared an instant connection with a stranger at some point in our lives. Although there is no promise of a long-term commitment at that moment, you make the most of this encounter and create memories that would last a life-time,” Michael explains.

The music video, filmed in Gauteng by Fathom Media, is also now being released and tells the story of a couple’s relationship journey. There is a nice twist in the video and a wonderful green Volkswagen Beetle – the star of the music video. VIA TV Ster-Status presenter, Luré Delport can also be seen as the female lead in the video.  “Because we are very good friends, the dynamics between us on set worked well.  I was a little bit out of my comfortzone in certain scenes, like when I had to catch a fish!  Yes, I admit it!  I hate fishing, but it definately made for a lot of fun on set”, says Michael and continues that this was by far his favourite music video shoot.  “I cannot wait to hear what people think”.  The talented Suna Robberts from Image by Suna was responisble for the styling.

ONS HET NET VANAAND follows in the successful footsteps of his previous singles, Naglig and Hemelwater, which were very well received. Both hits were play listed on several major radio stations and the music videos can still be seen on TV. Naglig topped the charts of the Cape Town regional radio station, SFM, for four consecutive weeks. “I am extremely proud of the songs that I have released so far. They carry strong messages and have received good feedback from the public,” shares the musician.