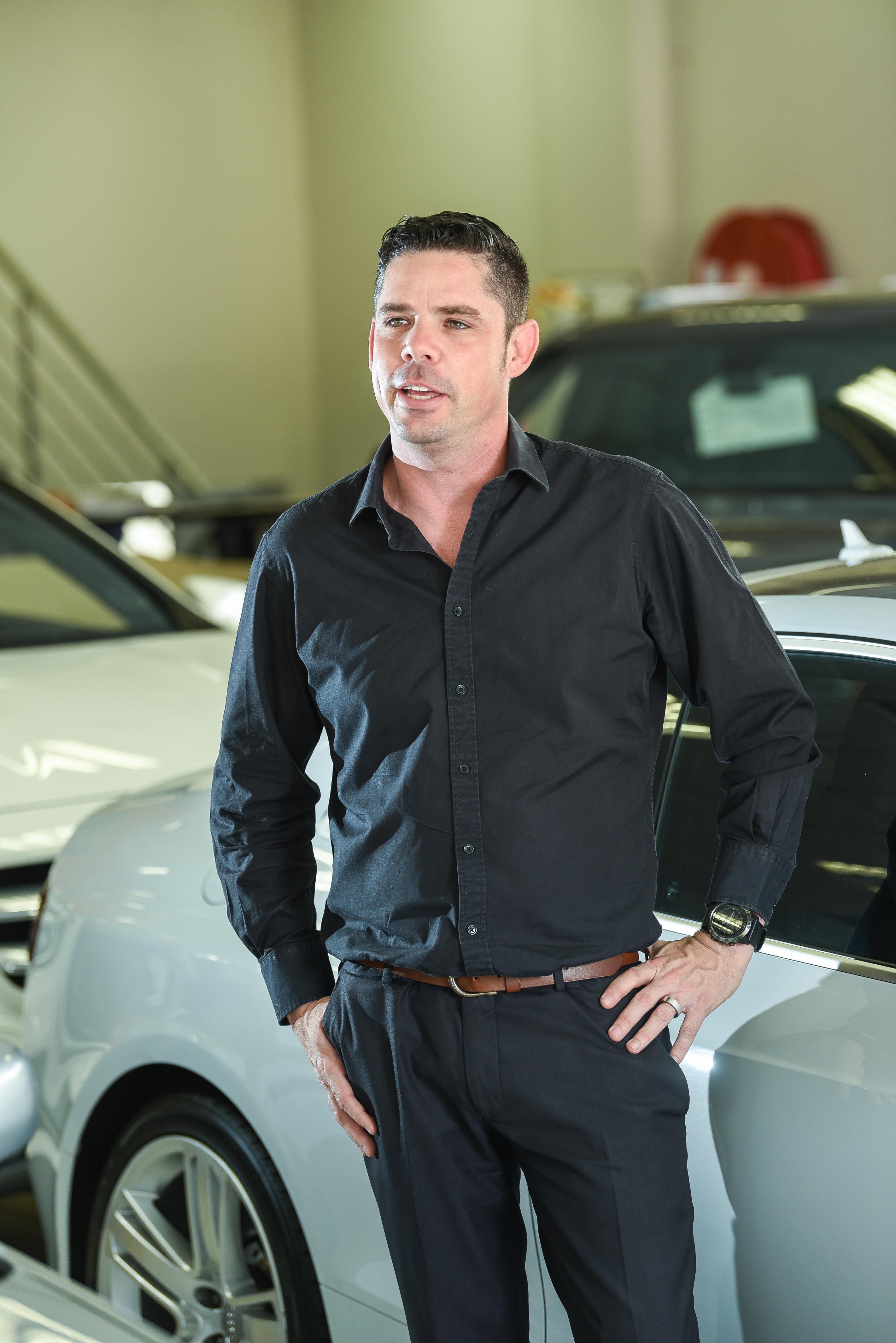 Brian Joss – The South African franchised motor dealer environment is under huge pressure. The market is down and a growing number of dealerships are in intensive care, with a potential loss of jobs, according to Mark Dommisse, national chairperson of the National Automobile Dealers’ Association (NADA).

“In September we saw 37 707 new passenger and commercial vehicles sold at dealer level, compared to 38 326 sold in the corresponding month last year, representing a variance of    -1.6% year-on-year. While this may seem an insignificant difference at first glance, it’s representative of a market headed on a downward trajectory toward a point of difficult return.

“Shifting to a broader year-to-date focus, the numbers paint a clearer picture. A total of   326,295 new vehicles were sold on dealer floors through to September showing a -3.7% decline for the first nine months of 2019 compared with the same time last year. This represents 12,555 fewer vehicles sold in this year, or, just under 1,400 units a month. This is a significant number.

“With the recent 0.8% decline in household expenditure, the mercurial rand and GDP at its lowest since the 2008 global financial crisis, the National Automobile Dealers’ Association (NADA) maintains that there are critical developments on the immediate horizon which could be the building blocks to boost business and consumer confidence,” Dommisse said.

Treasury’s White Paper, titled: Economic transformation, inclusive growth, and competitiveness: Towards an Economic Strategy for South Africa, as radical as it may seem, is a vital step towards South Africa’s economic recovery.

” Government needs to commit to this kind of action,”Dommisse said.

The paper outlines a series of themes and the contribution of growth reforms within each that prioritise economic transformation, inclusive growth, and competitiveness. NADA supports the ideals and pillars of the proposed themes, however the application proposed may in certain areas have unintended consequences in NADA’s opinion

“Finance Minister Tito Mboweni’s mini-budget statement, which is being delivered at the end of October is an important one, as it should seek to pave the way to economic reform in the short term, including a much-needed reduction in government spending to reduce the budget deficit. International Ratings Agency Moody’s will be scrutinising the mini-budget before they take a view on South Africa’s investment grade rating, which they will decide upon on 1 November, 2019.

“The sudden announcement by Eskom of rolling blackouts couldn’t have come at a worse time for business and will certainly exacerbate economic slowdown and consumer confidence. As for our matriculants who started writing their finals, my heart goes out to them for not being able to complete certain elements of their exams after putting so much time and effort in to their studies and preparations. Hopefully this round of load shedding will be short-lived.

“A stable path being laid for debt-laden Eskom is critical and should hopefully include the splitting of the utility into three separate units. The implementation of structural reforms in Mboweni’s  budget will go a long way towards gaining a modicum of growth and stability and alter the current discourse plaguing South Africa. This cannot be over-emphasised.