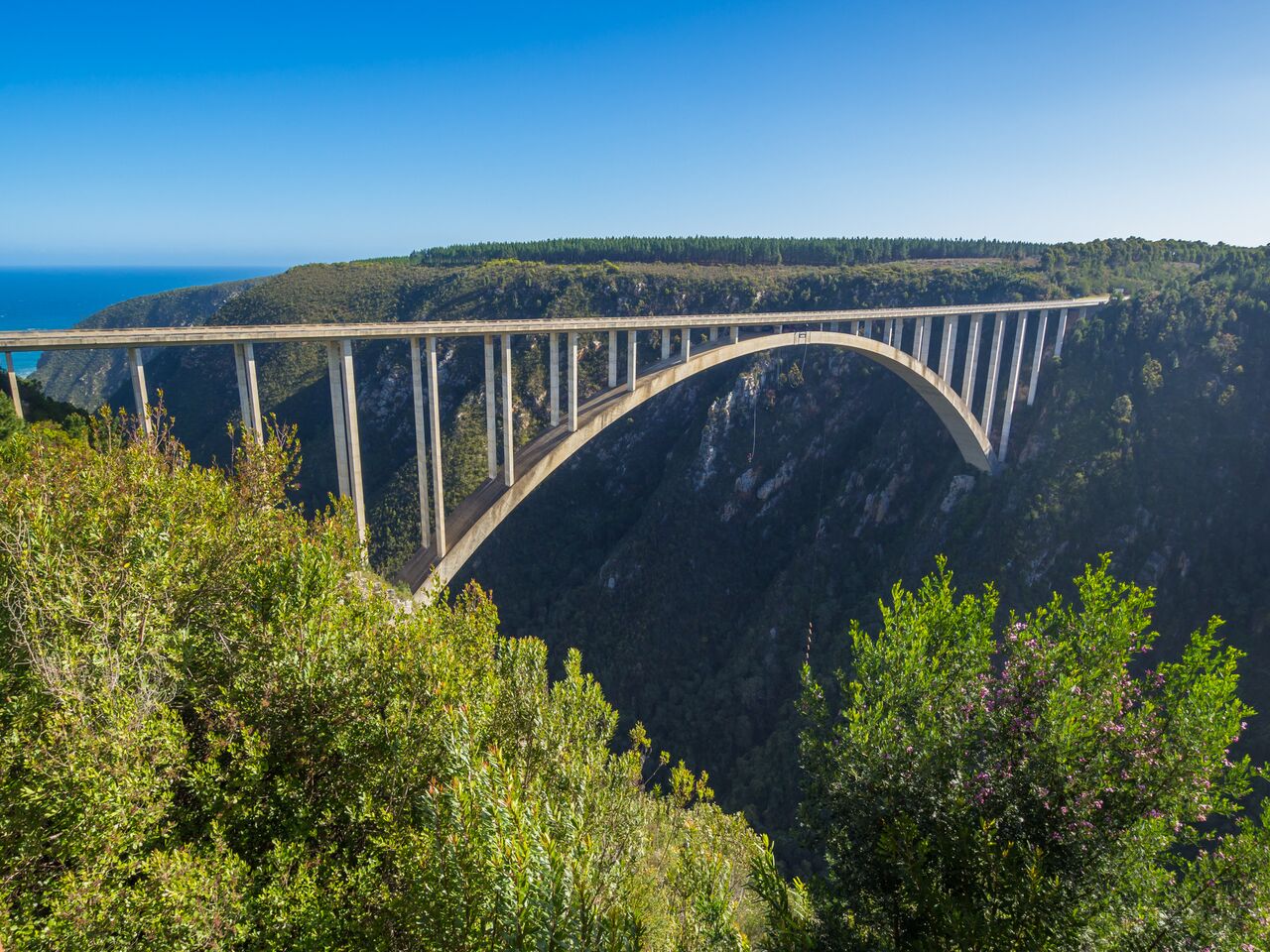 The WesBank SA Fuel Economy Tour in partnership with FNB, will traverse a route of national roads in South Africa, which is both interesting, as well as scenic in many places.

These sentiments are shared by Clerk of the Course, Willie du Plessis, a  seasoned organiser of national and international championship rallies.

The Fuel Economy Tour which covers a distance of 2 500 km, starts at the WesBank head office in Northcliff, Johannesburg, on November 12. The tour then heads to Cape Town via Durban, East London and George, finishing at the Cullinan Hotel on the Cape Town foreshore.

“The roads we are using are major routes used by many South Africans, especially when they go on holiday. The first day’s run is straight forward, down the main road from Roodepoort to the Durban beachfront, a distance of 602 km. The second day will also be a long drive (656 km) from Durban via Kokstad to East London,” explained du Plessis.

The third day takes the competitors from East London to Port Elizabeth, with lunch in the Windy City before a 40-km loop along the coast. The competitors then return for an overnight stop in a city hotel, in total a distance of 367 km. The fourth day takes the cars from Port Elizabeth to George via the Tsitsikamma Nature Reserve, where there will be a lunch stop.  Distance for the fourth day is 371 km.

“The final leg of 496 km from George to the finish in Cape Town, also takes in many scenic roads, including driving from Hermanus along the coast to Gordon’s Bay via Betty’s Bay, and then to the finish on the Cape Town foreshore,” du Plessis added.

The prizegiving on Saturday November 16 will be held at FNB Portside, which boasts some of the best views in the Mother City CBD, featuring 360-degree panoramas of Table Mountain, the port and the city. FNB Portside, at 139 metres, was the tallest building in Cape Town when it opened in 2014 and was the first significant skyscraper to be built in the CBD in 15 years.