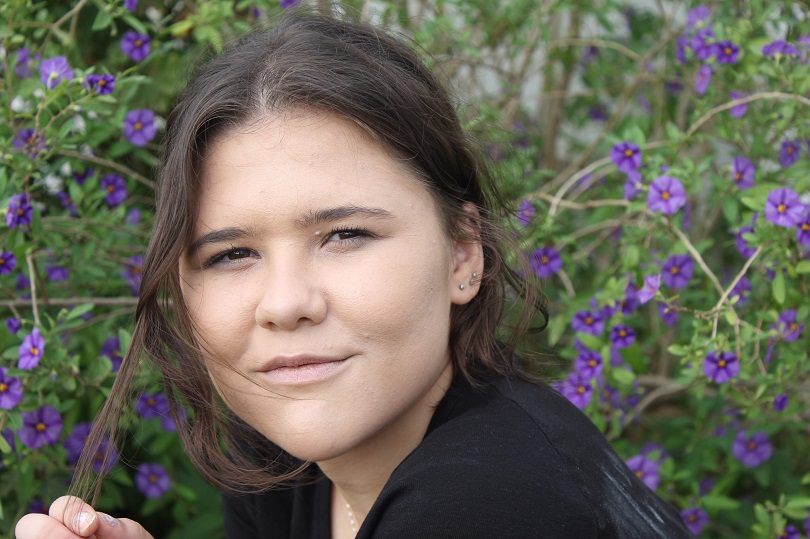 The screenplay has been written, auditions have been done, repetitions have begun and costumes are being made … because the long-awaited brand new stage production by well-known entertainer, Melissa Massyn, is heading to the stage soon.

UNWRITE ME, which she co-wrote with Eunice Stoltz, was created to give young talent a platform where they can not only learn more about the acting industry, but also get the chance to perform in front of large audiences.

This concert, which combines acting, singing and dancing, tells the tale of Abi (Annette Havenga) who is in a constant battle with the voices in her head. She is a forty-year-old writer who tries to find herself through her stories. It helps her to come to the conclusion that she will never truly experience contentment if she does not stop making enemies of her friends, family, career and her subconscious.

“Audiences can look forward to a highly entertaining show and will definitely be able to relate to the main character and learn a lot from her,” the actress reveals. “The actors are truly talented and I am very grateful for each of them.”

Melissa, who is best-known for her roles in Hoofmeisie, Agent 2000 and Erfsondes, feels that it is a nice challenge for her to be behind the scenes as a director and writer, as it gives her exposure to new aspects of the entertainment industry that she has never dealt with before. It is also the first time that she does not star in a production that she is part of and she looks forward to sharing the talent and skills of her entire team (Annette Havenga, Eunice Stoltz, Almarie Coetzee, Rynhardt Strydom, Havard Koegelenberg, Ree Brink, Chanelle Matthee , Suné Brink and André Myburgh) with the rest of the country.

“As an artist, it is very important to stay busy and to keep creating. That is the main reason why I decided to launch this new project. I am looking forward to being part of a group of people who share my goals, and also to teach upcoming entertainers what it takes to create a theatre production from scratch,” she explains.

The opening concert will take place on Saturday, 30 November 2019, at the Corpus Christi Congregation in the Cape. Doors will open at 6pm and the show will start promptly at 7pm. There is only a limited number of seats available, which can be booked in advance (until 28 November) at R85 per person. Tickets can also be purchased at the door on night at R100 per person. A selected group of celebrities and members of the media will also be attending this special event.

Although there will only be one performance this year, festivalgoers can look forward to seeing the play at festivals around the country in 2020. According to Massyn, a videographer is also capturing the process on camera and she plans to broadcast it as a web series on her own YouTube channel.

Melissa Massyn is a well-known local actress, television personality, videographer, social media specialist, graphic designer, master of ceremonies and motivational speaker. She has been working in the entertainment industry since 2011 and become famous for her role as Susan in The Film Factory’s film, Hoofmeisie. Since then she has starred in numerous films, television shows, short films, stage productions and television adverts. This versatile star also does regular voice overs for radio advertisements, creates video content for businesses, hosts drama workshops on a regular basis and also gives drama classes on request.

With UNWRITE ME, she not only introduces a brand-new side of herself to the public, but also gives others the opportunity to be noticed.

To book tickets for this show, email melissamassyn.public@gmail.com