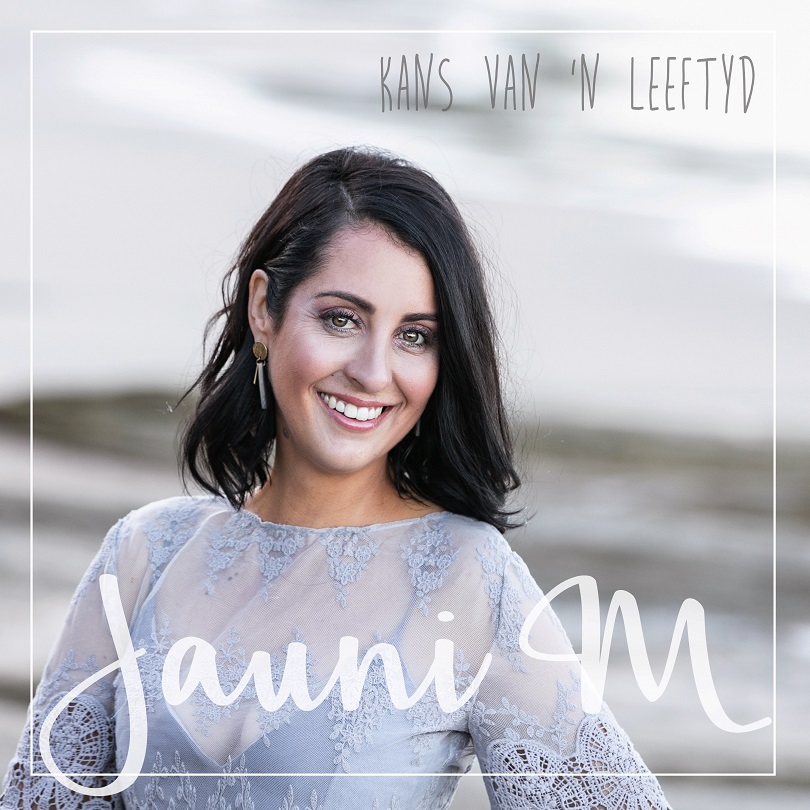 Jauni M released her debut album, NIEMAND ANDERS, during June 2019 and with this release she proved that her talent is not limited to a specific style and also ensured that the South African public took notice of her.

The album which deals with love and the choices surrounding it, has an adult contemporary sound and two successful singles from this album hit radio stations earlier this year.  Niemand Anders and Liefde soos Dagbreek can still be heard on radio stations nationwide on a regular basis.

Now, during October 2019, Jauni M will be releasing her third and final single from this album to radio stations.  KANS VAN ‘N LEEFTYD was written by Emil Struwig and recorded by Sean Manley and Zanda Traut at Manley Recording Studios.

KANS VAN ‘N LEEFTYD is a romantic song which will definately be heard at weddings in the future.  Everyone is looking for “the one”.  That special someone and opportunity to share the rest of your life with that special person who will be your rock and by your side through thick and thin.  “This is what this song is about.  Asking that special person to give you a chance of a lifetime”, says Jauni.