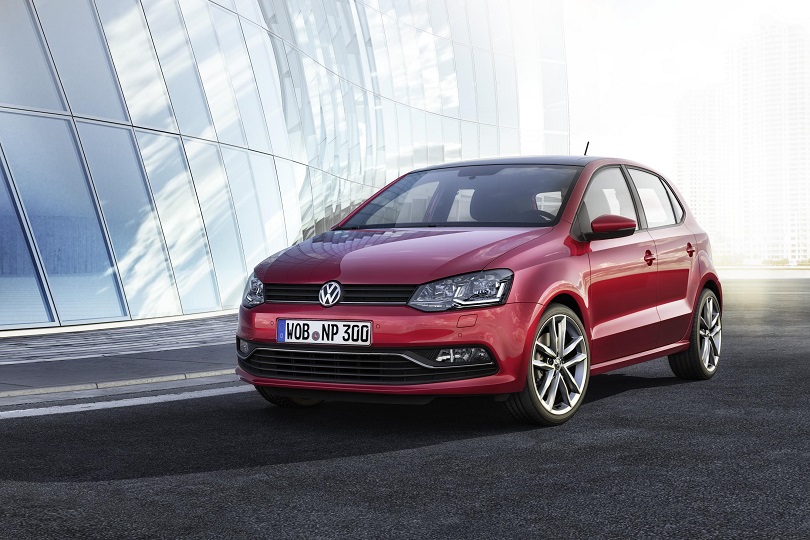 Budget city cars costing less than R140 000 are amongst the most popular vehicles on our roads – because they’re relatively cheap and cheerful.

Many of these vehicles also boast low running costs and good fuel economy. But, how does one select the best vehicle in this segment? Resale value is critical; when the time comes to sell that car, it’s important to know that you have a large and willing pool of buyers out there.

Based on AutoTrader sales data, the most searched budget city car under R140 000 is the Volkswagen Polo. An examination of search data in quarter three of 2019 reveals that it is the most popular budget city car by a massive margin. Its popularity has been boosted by the launch of the very latest Polo at the beginning of 2018. The New Polo has been heralded by the motoring media and members of the public alike, because it offers a cutting-edge exterior design, superb interior, brilliant drivetrain and exceptional ride quality. This vehicle is an icon of the South African motor industry.

According to AutoTrader, the second most searched budget city car under R140 000 is the Toyota Yaris. Motorists love its rev-happy 79kW 1.5-litre VVT-i engine, which is paired to a five-speed manual or CVT transmission. Its popularity has been boosted by a number of upgrades to the vehicle in April this year. It has gained an upgraded anti-theft system while some models also received rear Park Distance Control.

In third place is the Hyundai Grand i10, followed by its Kia Picanto sibling. Something particularly impressive about these two vehicles is the fact that they come with a standard two-year/30 000km Service Plan. (In the case of the Hyundai, this only applies to Fluid and Glide derivatives). This is a particularly apt feature, since these vehicles are purchased by budget-sensitive motorists.

Fifth is the Ford Figo, followed by the second Toyota in the top 10, namely the Etios. In seventh place is the Suzuki Swift, followed by the VW Up (eighth), Renault Kwid (ninth) and Datsun Go (10th).

Most searched for budget city cars in Q3*

*based on AutoTrader search data from July to September 2019.