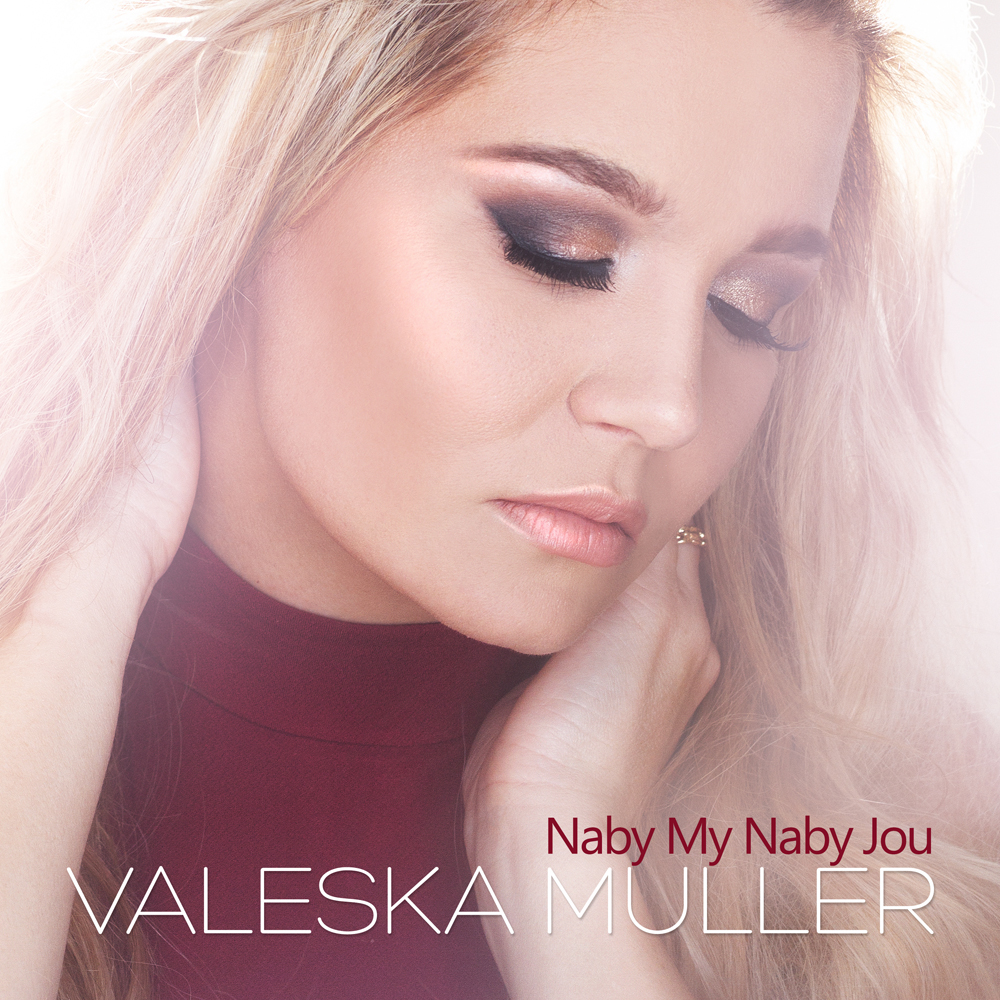 True love is the inspiration behind South Africa’s favourite pop star and songwriter, Valeska Muller’s, brand new single, NABY MY NABY JOU, which has just been released and is already a firm favourite with music lovers across the country.

“This song is for my soulmate. When I wrote it, I was envisioning what my true love would be like. By singing it, I wanted to invite him into my life.” the singer explains about the meaning behind this soulful single. “I imagine I know how it feels to touch his hand for the first time and to look into his loving eyes. After all of my failed relationships and horrible Tinder dates, I have not given up and still believe in that once-in-a-lifetime kind of love. I hope that he hears this single and knows that he is the one I am waiting for. Whoever he is, I hope he gets here soon, because I am tired of waiting,” she adds with a smile.

NABY MY NABY JOU is a beautiful modern ballad, which manages to capture that euphoric feeling of being in love. It’s a team effort by Valeska and her producer, BIGG-T, and combines three genres, Pop, Reggae and Deep House Music, to create a remarkable end-result. The catchy and relatable tune will remind listeners of a special summer romance, and make them look forward to lazy days around the pool.

The song is the latest release off her first electronic pop dance album, My Simfonie, which is available now and follows in the footsteps of previous hits such as Verlange Van Jou, Skyn Jou Liggie Vir My and Verdwaal Saam Met Jou, which can all still be heard on the radio. Saint Nic Media’s Nic Billington is the creative brain behind her beautiful music videos that can be seen on TV and have already raked in thousands of views on YouTube.

Valeska Muller has never been afraid to share her heart or shift boundaries with her music; qualities that definitely make her (as an artist) and her latest single unforgettable. NABY MY NABY JOU is not only the perfect song to take along on your holiday road trip, but also a fun way to get any party going.

This song is available on Valeska Muller’s album, MY SIMFONIE which is on all digital platforms: https://orcd.co/bgglpq9