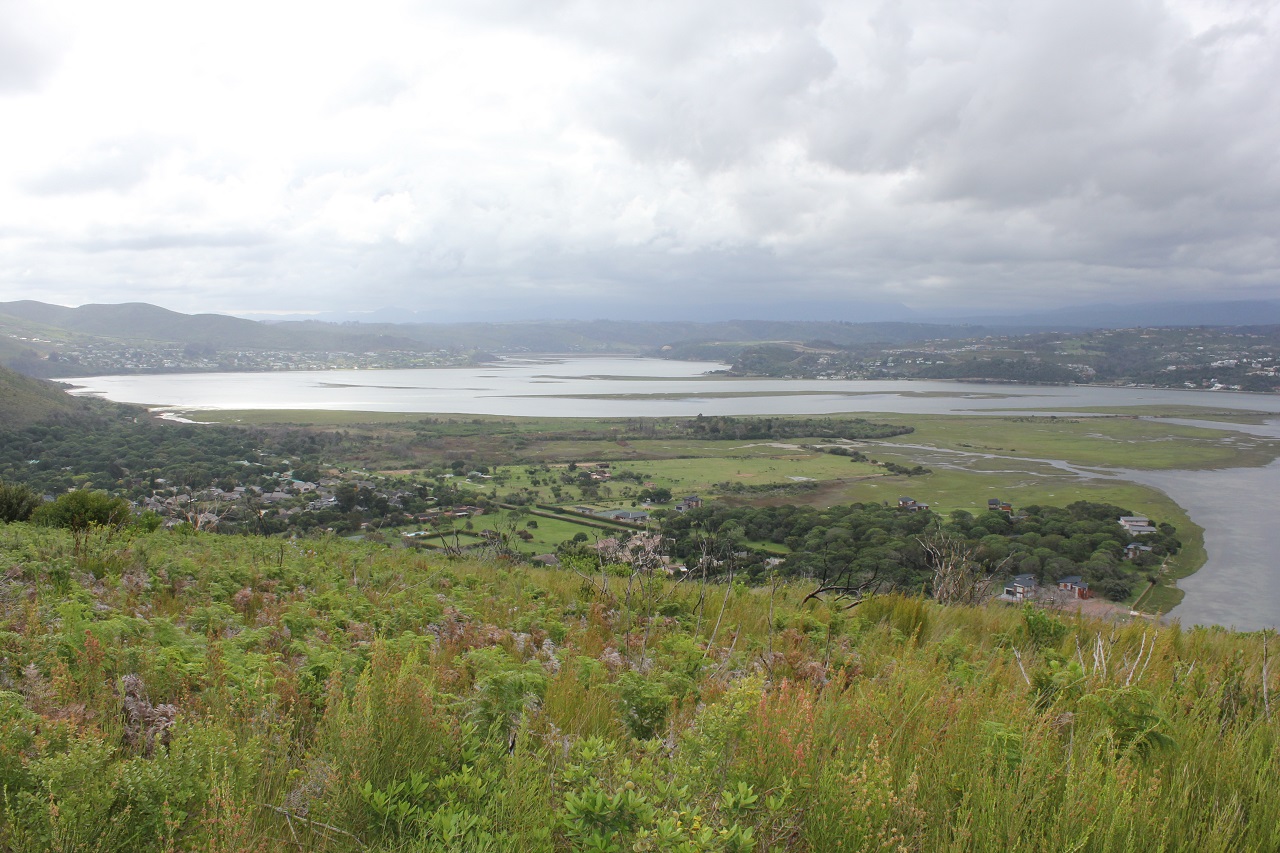 Southern Cape rivers have invaluable conservation importance, as they remain the last corridors for biodiversity migration and survival.

What remains of biodiversity in the Western Cape, outside of formal conservation areas, are increasingly and constantly under threat from various factors, including over-extraction of freshwater, destruction of watercourses, severe and regular wildfires, climate change and changing rainfall patterns, persistent drought, invasive alien plants, development and agriculture.

Southern Cape river systems, with their origins in the Outeniqua Mountain range, which is one of a handful of national strategic water source areas, forms a critical link with the Indian Ocean, and the protection of their ecological integrity is significant.

According to Cobus Meiring of the Southern Cape Landowners Initiative (SCLI) Southern Cape rivers have invaluable conservation importance, as they remain the last corridors for biodiversity migration and survival in an otherwise heavily farmed and developed environment along the coastline. These rivers play a vital role in sustaining coastal wetlands and estuaries.

“Over the years, areas bordering rivers such as the Great Brak, Kaaimans, Touw, Goukamma and Knysna rivers have become heavily infested with invasive alien plants, impacting profoundly on the ecological health of these rivers and the rich biodiversity they must support.”

Because of the natural beauty of the area, it is very popular as a retirement destination. In addition, significant population growth of regional towns and new development put further and irreversible pressure on an ever-shrinking Southern Cape, its sparse resources and sensitive natural environment.

Meiring emphasises that interaction with private landowners bordering the river systems is vital if the intention to elevate the rivers to ecological conservation corridors is to become a reality.

“In an effort to assist private landowners to address invasive alien plants on their land, the Southern Cape landowners Initiative (SCLI), with funding support from the Table Mountain Fund (TMF), has developed the Cape Floristic Corridor Revival Programme, and in the process endeavours to develop a larger in scale conservation footprint and healthier catchments and river systems,” says Meiring.

“Almost all private land bordering river systems in the Southern Cape are in some degree affected by invasive alien plants. Landowners often do not realise that what grows on their land may be insignificant to them, but on the broader scale it contributes accumulatively to reducing natural habitat which no longer can sustain the very rich biodiversity is supposed to.”

Says Meiring, “For landowners and land managers, the first step towards effective invasive alien plant management is the drawing up of an Invasive Alien Plant Control Plan.”

Control plans are important and valuable land management tools for landowners, as it put monetary figures to the control and eradication of invasive plants, thereby allowing cost-sensitive landowners to budget for a sustainable approach to invasive alien plant (IAP) management.

In order to kick-start the process to elevate the conservation status of the respective river systems, SCLI developed high-level Invasive Alien Plant control plans for every river and 15 fine-scale control plans for individual landowners who indicated a willingness to participate in the programme.

The clearing and controlling of invasive alien plants often require experienced labour. There are a number of trained contractor teams specialising in invasive plant control and eradication in the region, and SCLI developed a database of contractors that landowners can access should they decide to clear their land or conduct follow-up operations.

Offering refresher courses for contractors in herbicide application, health and safety, equipment maintenance and plant identification is part of the multi-year programme, aimed at creating opportunities for contractors and their teams.

“Blessed with mountains, forests, golden beaches and the sea, the Southern Cape can only benefit from creating conservation corridors by saving and protecting its precious river systems, and thereby allow biodiversity to prosper and recover to some form of former glory,” Meiring concludes.

Photo: Knysna River: Southern Cape rivers have invaluable conservation importance, as they remain the last corridors for biodiversity migration and survival in an otherwise heavily farmed and developed environment along the coastline. These rivers play a vital role in sustaining coastal wetlands and estuaries. (Photo: Cobus Meiring, SCLI)

The Southern Cape Landowners Initiative (SCLI) is a public platform and think tank for landowners and land managers with an interest in invasive alien plant management, water stewardship and land management. SCLI is supported by the Table Mountain Fund (TMF), a subsidiary of WWF SA.