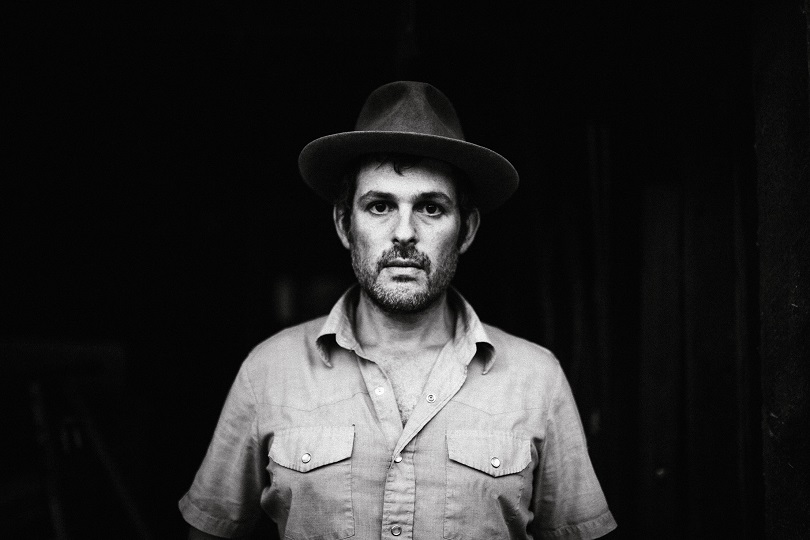 Colorado-based indie-folk artist Gregory Alan Isakov will be opening for Passenger on his SA Tour in November. Isakov, who was born in SA, says: “I can’t even begin to express how excited I am to support my friend Passenger in the country I was born in! Really looking forward to these.” 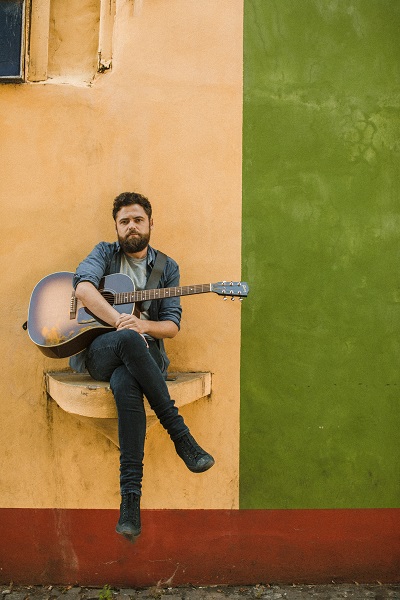 Isakov is a full-time farmer who sells vegetable seeds and grows various market crops on his three-acre farm, while also tending to a thriving musical career. Isakov balanced his two passions while making his fourth full-length studio album, Evening Machines. In between farm duties, the multi-instrumentalist wrote and recorded in a studio housed in a barn on his property. “Sometimes I couldn’t sleep, so I’d walk into the studio and work really hard into early hours,” he says. I recorded mostly at night, when I wasn’t working in the gardens. It doesn’t matter if it’s summer or winter, morning or afternoon, this music always feels like evening to me.”

“Writing songs is this delicate balance,” Isakov says. “My process has never been to start out saying, ‘I want to write a song about this. This is an important issue—or this is an important emotion that I’m going through—and I need to write a song about it.’ That has never happened; it’s never been part of my process. But you need to have a spark of all those, something visceral and something tangible as well to make something that sings well. Words have so much power on their own.”

Isakov’s words especially have resonated deeply both at home—he recently sold out a Red Rocks Amphitheatre headlining show—and around the world. His last studio album of new material, 2013’s The Weatherman, sold over 100,000 copies, and his entire catalogue has sold well over 370,000 copies—an impressive amount for a musician who releases records via his own independent label, Suitcase Town Music.

Earlier this year Passenger supported Ed Sheeran on his South African tour dates. The response was so fantastic that he is returning to SA to perform his own solo shows in Johannesburg and Cape Town in November. He commented “I had the most incredible time opening up for Ed in South Africa. I couldn’t believe how lovely the crowd were and the response online has been completely insane! I really can’t wait to come back and play my own shows!”

Passenger has come a long way since the release of his first album, Wicked Man’s Rest, back in 2007. The initial incarnation, in which Rosenberg was backed by a full band, was followed by his reinvention as a solo artist and a period of busking, largely in Australia and New Zealand. Then came a year touring the world in support of Ed Sheeran. And then the hit single ‘Let Her Go’ – followed, Rosenberg smiles, by “two years running around the world after that song.” He had to run fast: the song, for which Rosenberg won an Ivor Novello, has had over two billion plays on Youtube up to date.

Whispers and Whispers II followed – and then Young As The Morning, which went to number one in the UK album charts. Then came The Boy Who Cried Wolf, released at the tail end of the Young As The Morning tour – a low-key album, recorded in a week with minimal overdubs. And then, after a decade of constant activity, ten months off. And now Runaway. Rosenberg says he is excited by the idea of hitting the road again.

On 2 May 2019, Passenger also released a new album Sometimes It’s Something, Sometimes It’s Nothing at All. All the profits from sales will be donated to Shelter, a UK-based homeless charity.

Passenger SA concert dates brought to you by Big Concerts and AEG Presents:

Cape Town: 26th November 2019 at the Grand Arena, GrandWest.(sold out)

Tickets are selling fast, make sure to get yours at: https://www.bigconcerts.co.za/events/detail/passenger