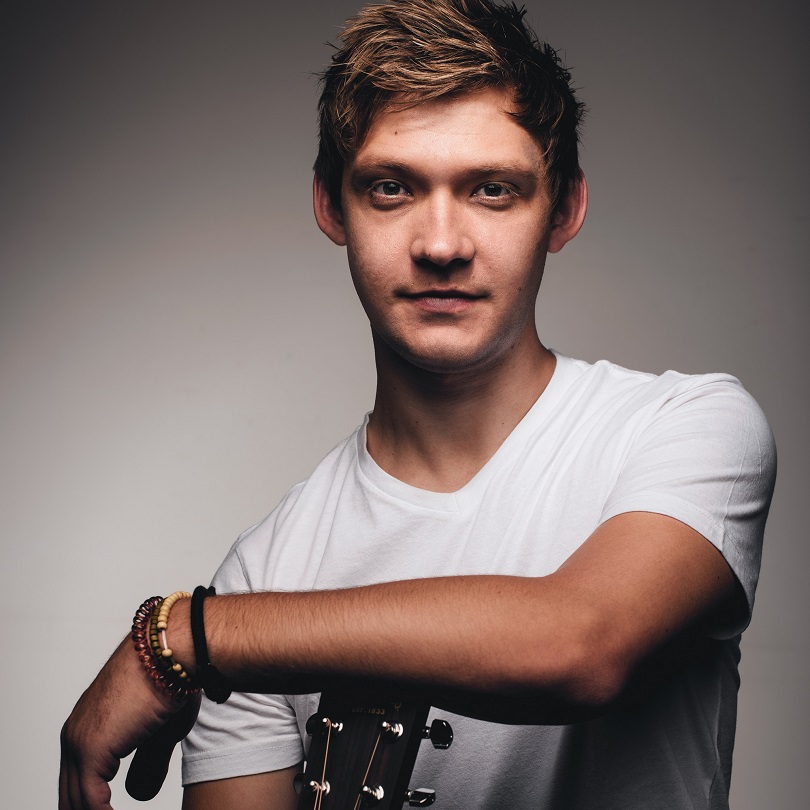 Johannesburg, 4 November 2019. PJ Pretorius has always had a love for music and after wowing audiences as a contestant on the second season of The Voice South Africa, he knew he had to make a strong impact with his new material.

PJ saw coaches Lira, Kahn Morbee and Karen Zoid turn for him on the hit reality show with his beautiful rendition of Coldplay’s ‘Yellow’. He ultimately chose Karen as his coach and went on to deliver jaw-dropping performances during his run on the show. After falling out of the competition at the top six phase, PJ continued to build on his talent and created music he knew would make the country sit up and listen. Now, after months of hard work, PJ is finally ready to make his mark on the South African music industry with his new single ‘One’.

The single is an edgy, powerful pop track that showcases the exceptional vocal ability that has helped PJ stand out of the crowd and make a name for himself. The song carries a strand of alternative rock influences with a punching electronic heartbeat which is a sound unlike anything coming out of South Africa at the moment.

Mental health is an epidemic that the whole world is shining a light on at the moment and on ‘One’, PJ hopes to comfort listeners with the idea that while we often feel alone in what often feels like a dark, lonely world, we are not. People are willing to help and be there for you and sometimes all it takes is asking for help.

“There’s a quote by Alana Steward which has always resonated with me,” PJ says. “She says that ‘Through a long and painful process, I’ve learned that happiness is an inside job – not based on anything or anyone in the outer material world. I’ve become a different and better person – not perfect, but still a work in progress’ and I think that knowing we will never be perfect is something we all need to accept.”

“‘One’ is a song that is very close to me, not just as an artist, but as a human being,” PJ says. “Often, we as people tend to think that we are going through difficult situations alone and get labelled by people that makes us feel unworthy of expressing what we feel – making us feel like outcasts in today’s troubled society. These labels make us feel as if we are unworthy of relationships or our successes and put us in this sort of box which harvests our negative energies. But, creating ‘One’ made me realise that no matter what you are going through, be it good or bad, you should never believe the lie society spreads about mental health. You are not alone and you can make a difference in this world. You are fearless and you have a purpose and I wanted to highlight this through the song.”

The single was written and produced by South African pop sensation Daniel Baron, who continues to work with up-and-coming artists. “It was such an amazing honour to be able to work alongside one of the best of the best singer songwriter and producers South Africa has to offer,” PJ says. “Daniel has a way of capturing emotion and putting that into a song so effortlessly.  I have been wanting to work with him for a while now and I think we’ve created something really special on ‘One’”. Daniel adds that working with PJ on ‘One’ was a fantastic experience for him. “PJ has the rare ability to pour his entire soul out through his voice. His passion for music is more than admirable, and his hunger to share his voice with the world, has truly inspired me.”

‘One’ is now available on all major digital music platforms now. Download or stream it here: http://smarturl.it/PJOne