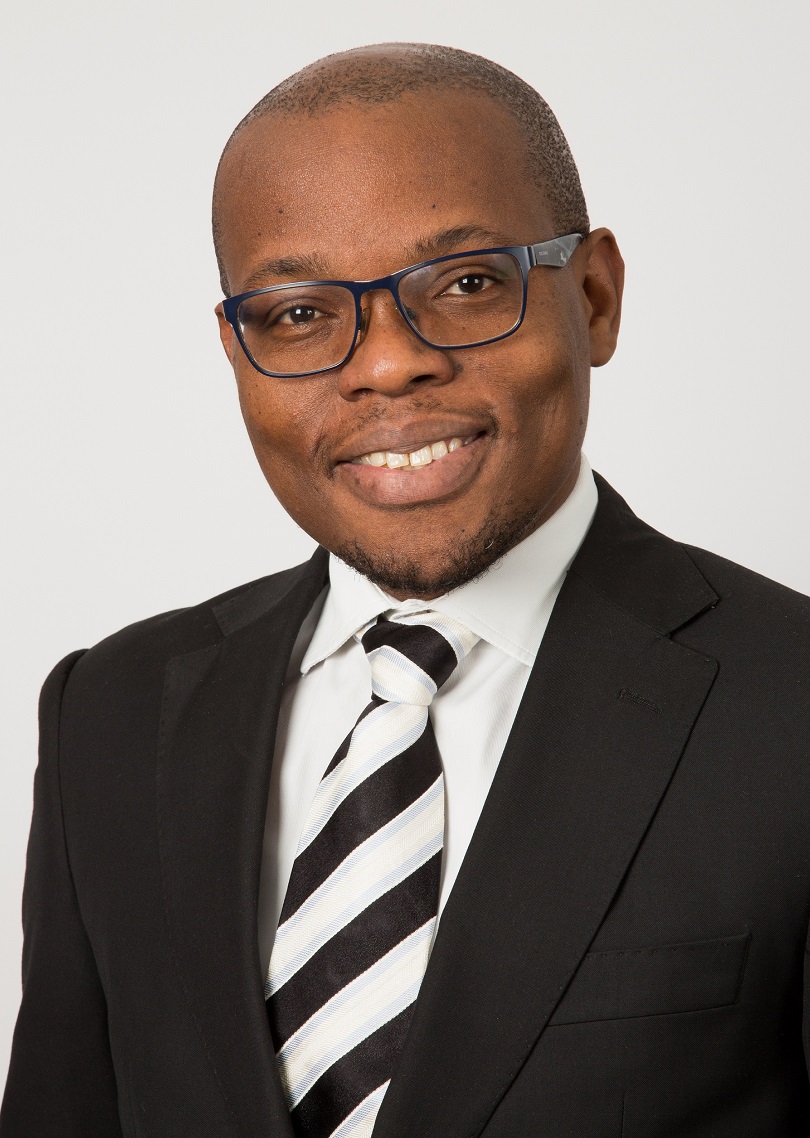 The application of the draft Bill will extend to any addition to, alteration, renovation or repair of a home insofar as any of these necessitates the submission of building plans to the Local Authority. The existing Act only applies to a person who carries on the business of a homebuilder.

Some new definitions are proposed in the draft Bill including the words “build, “home”, “homebuilder” and “Home Warranty Fund” which means a home warranty fund contemplated in the draft Bill, the purpose of which is to pay for claims by housing consumers.

In terms of clause 25 of the draft Bill a homebuilder or developer who undertakes or commissions the building of a home must apply for registration with the National Homebuilders’ Regulatory Council (“NHRC”).  There are no exemptions from registration such as allowed by the current Act.  This means that every homebuilder, including a person who builds a house or a home for himself, is now required to be registered.  The draft Bill, in addition to the establishment of a warranty fund, provides that the Board may also establish an additional fund for the purposes of underwriting the existing fund.

This draft Bill also suggests that the NHRC may establish a non-profit company the purpose of which is to create mechanisms for risk-based insurance offerings relative to the structural integrity of a home.

Repairs to roof leaks attributable to workmanship can now be done within two years after the finalisation of the construction of a home as opposed to 12 months of the date of occupation.  The time for repairs to major structural defects remains five years which is calculated from finalisation of construction.

Inasmuch as the existing Act imposes an obligation on Conveyancers attending to bond registrations to ensure that a homebuilder is registered in terms of the Act, there is no prescribed penalty for failure to do so.  Clause 84 of the new Bill requires the Conveyancers to ensure that a new home is duly enrolled.  If a home is not enrolled, Conveyancers will have an obligation to inform the National Homebuilders Regulatory Council and the Registrar of Deeds accordingly.  The Council may report a Conveyancer who does not comply with the provisions of this clause and this will apply in regard to both bonds and transfers.

This article has been written by Simphiwe Maphumulo, a Director in the Property & Conveyancing Department of Garlicke & Bousfield Inc

NOTE: This information should not be regarded as legal advice and is merely provided for information purposes on various aspects of property law.