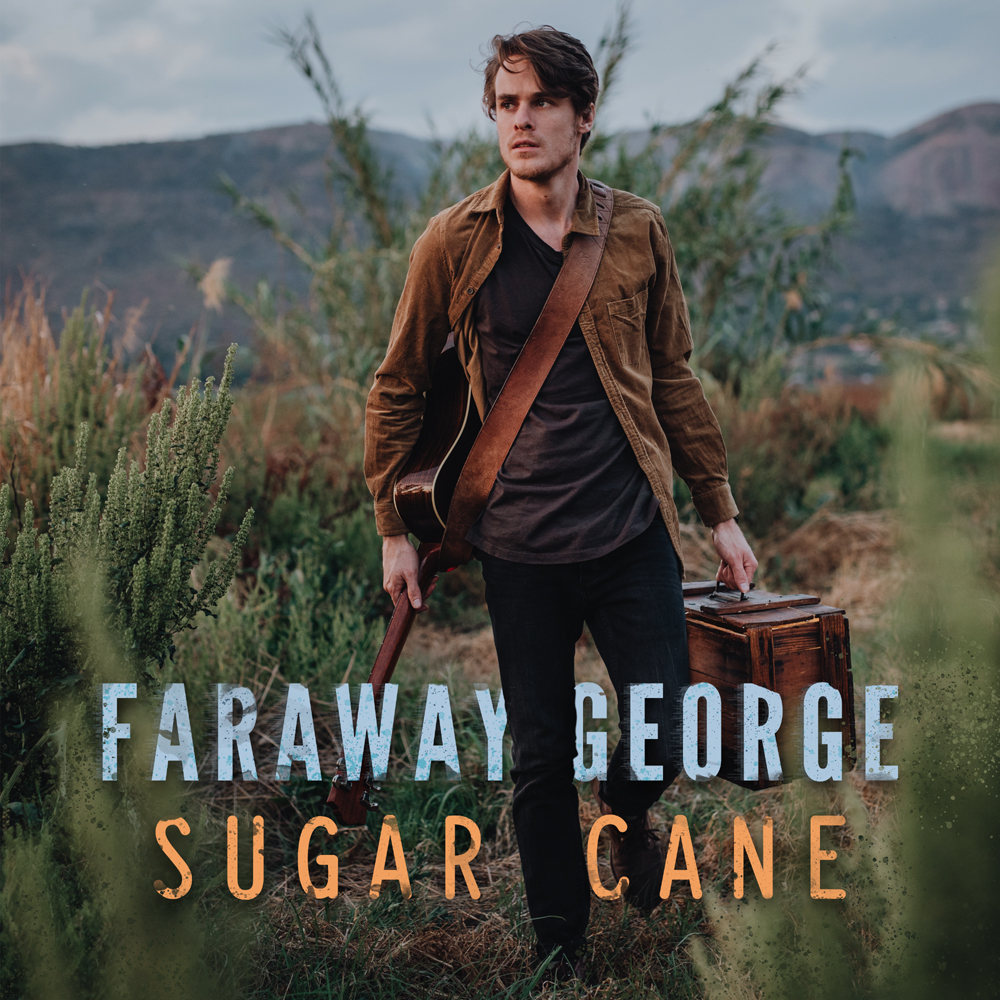 Fans of the folk singer Faraway George are in for a treat! Not only is the young artist releasing a new single and video, but he’ll be celebrating the release with a live show in November.

The single, SUGAR CANE, is the first track off the singer’s upcoming album. Written by the singer/songwriter himself, the track is about the realisation that you aren’t alone with your thoughts and feelings. “There are people who share this life, and certain situations, with us, be it a brother, sister or a friend. This can change any situation, making it less lonely and more enriching.”

The inspiration for the song, he says, came not only from empathy for and the observation of other people, but also from his personal experience of struggling with a sense of belonging and seeking understanding of his place in the world.

SUGAR CANE has a playful sound, which should appeal to listeners. “It should also resonate with people as it reminds us that good things can come from difficult times, even if we only realise it after the fact,” he says.

The song has quite a unique approach in that it was recorded during a live recording session. What prompted this decision – a rather unusual choice in the local industry – is the desire to go back to basics, the singer explains.

“These days it is possible to get lost among all the possibilities. Something meant to offer freedom actually ties us to indecision. I wanted to return to the core of the music; that which happens when everyone in a room believes in a song. It is like magic!”

SUGAR CANE, which was written back in 2013, is one of four songs recorded live during a recent recording session at the Centurion Theatre. The song is quite popular at live shows, which is why – despite the singer’s initial reservations about how it may be received – it was selected as the first single for his upcoming album.

The video for SUGAR CANE also form part of the live recording session and was released on YouTube as a four-part series with the other three tracks/videos recorded at the Centurion Theatre.

The artist has also announced a shift in his stage shows; introducing a band performance. “While I enjoy solo performances and will continue to do intimate acoustic shows, working with likeminded musicians – who believe in my music and who share my passion – brings something special to the table. It also allows for interesting variations and interpretations of how songs are performed.”

Born in Pietersburg (Polokwane), Faraway George was greatly influenced by Jazz as a young boy and started playing the guitar as a teenager. He signed up to study architecture but halted his studies to pursue a career in music. His debut EP, Vir ’n Vreemdeling, was released in 2016.

These days, he listens to a variety of genres, including modern folk, Afrikaans, alternative, Blues and Americana. He draws inspiration from stories. “Sometimes it’s my own story; other times it belongs to someone else. At times, I imagine stories and make them real,” he muses.

While he is a fairly recent entrant to the local music industry, he believes that he has already learned some valuable lessons. “When I first started out, I was trapped in my own little world and really struggled to convey my passion during performances. But I’ve learned to look at people when I perform, and to give them my music,” he says. “Also, respect everyone. Be nice. And be thorough.”

The young artist is currently compiling works for his upcoming album, which is set for release in March 2020.