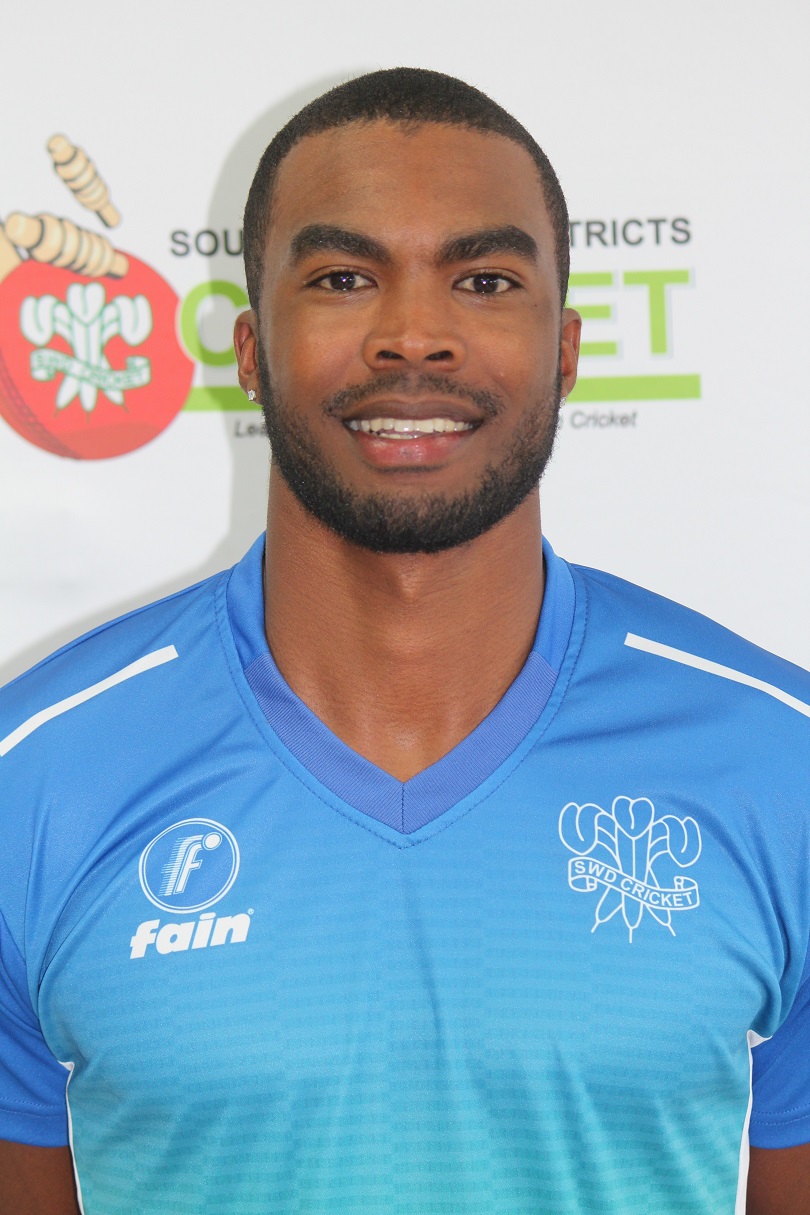 Although the SWD cricket team had the upper hand for the most part of their Cricket South Africa Provincial three-day match against the Central Gauteng Lions this weekend they failed to deliver the knock-out punch to record an outright victory.

SWD, who batted first, amassed an impressive 406 in their first innings thanks to a career-best innings by wicket/keeper-batsman, Brendon Louw – 167 from 239 balls, 24×4.  He received good support from Kirwin Christoffels (56).  The SWD bowling attack fired on all cylinders and dismissed Gauteng for only 183 runs in their first innings for a lead of 222.  SWD did not enforce the follow-on and posted 184 all out in their second innings leaving the visitors from Johannesburg the task to score 406 for a victory.

At stumps on the final day, Gauteng were at 185/2 in their second innings as the match ended in a draw.  For their efforts, SWD won the battle for the most bonus points in the match -14.9 against 10.66.