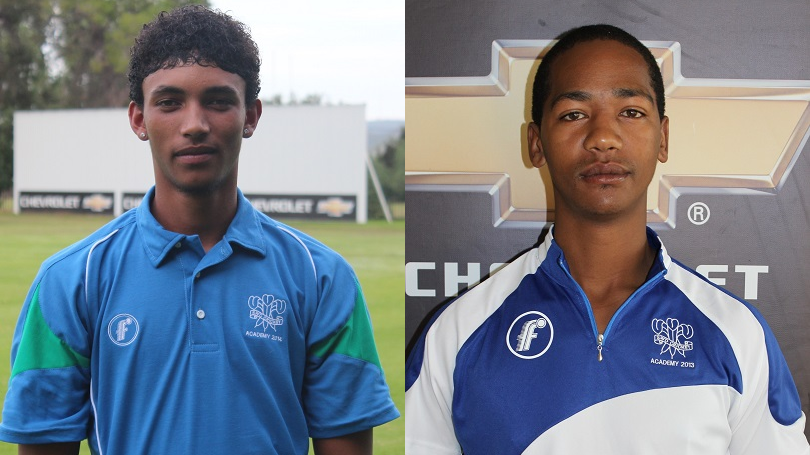 The SWD Rural cricket team that will participate in the Cricket South Africa Rural Tournament (Coastal Pool) that will be held in George over the period 20-24 November 2019 was announced this week.  The team, which are selected from the promotion league clubs are: