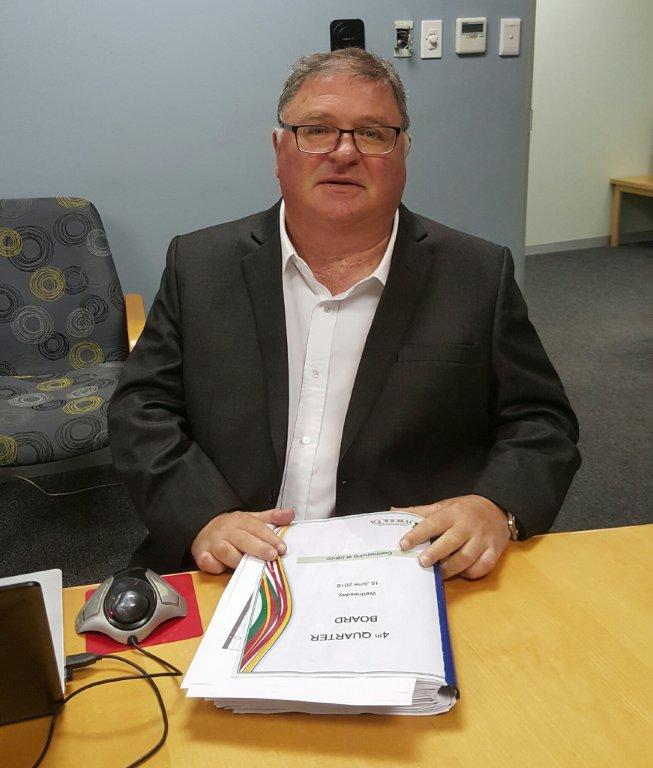 Brian Joss – The Road Ethics Project (REP) in association with the Occupational Therapy Association of South Africa (OTASA) announced the winner of the inaugural Road Heroes Award on World OT Day at the end of October 2019.

The recipient of the 2019 award is Ari Seirlis for the time he has given the QuadPara Association of South Africa (QASA) over the years and the consequent difference he has made.

The managing director of MasterDrive, Eugene Herbert, said the company, which donated R5 000 to Seirlis, is honoured to support a worthy organisation like QASA. “While we pay a large amount of attention to the fatalities on our roads, there is another side to the high crash rate that is often overlooked.

“Many people are left fully or partially paralysed as a result of crashes.

The effect on their lives is immense and QASA is there to assist them with this. We have been a proud supporter of QASA for many years and we could not be happier that the inaugural Road Heroes Award was given to Seirlis. We appreciate the opportunity to show our support and hope to contribute more in the future,” said Herbert.

The founder of the Road Ethics Project, Dr Lee Randall, said there were many worthy nominees but Seirlis stood out above the rest. “The award recognises individuals from many spheres of life who dedicated their time and effort to road safety. This includes assisting families and communities affected by road crashes and helping mobilise society to reduce road traffic injuries and deaths.

“As the outgoing CEO of QASA, Seirlis meets and exceeds the award’s criteria. He selflessly campaigns for road safety and is the visionary behind many QASA’s activities. His first-hand experience with the devastating impact of the spinal cord injuries that often result from crashes helped shape the ‘Buckle Up, We Don’t Want New Members’ campaign. It also helps create employment for wheelchair users. Additionally, QASA creates awareness through various adverts and films,” Randall said.

The Road Ethics Project along with MasterDrive and OTASA look forward to what the coming years and the next awards can achieve for road safety in South Africa.

“Even though South Africa has a higher than normal crash rate, there are still individuals who devote their lives to trying to change it and this award pays homage to them,” said  Randall.