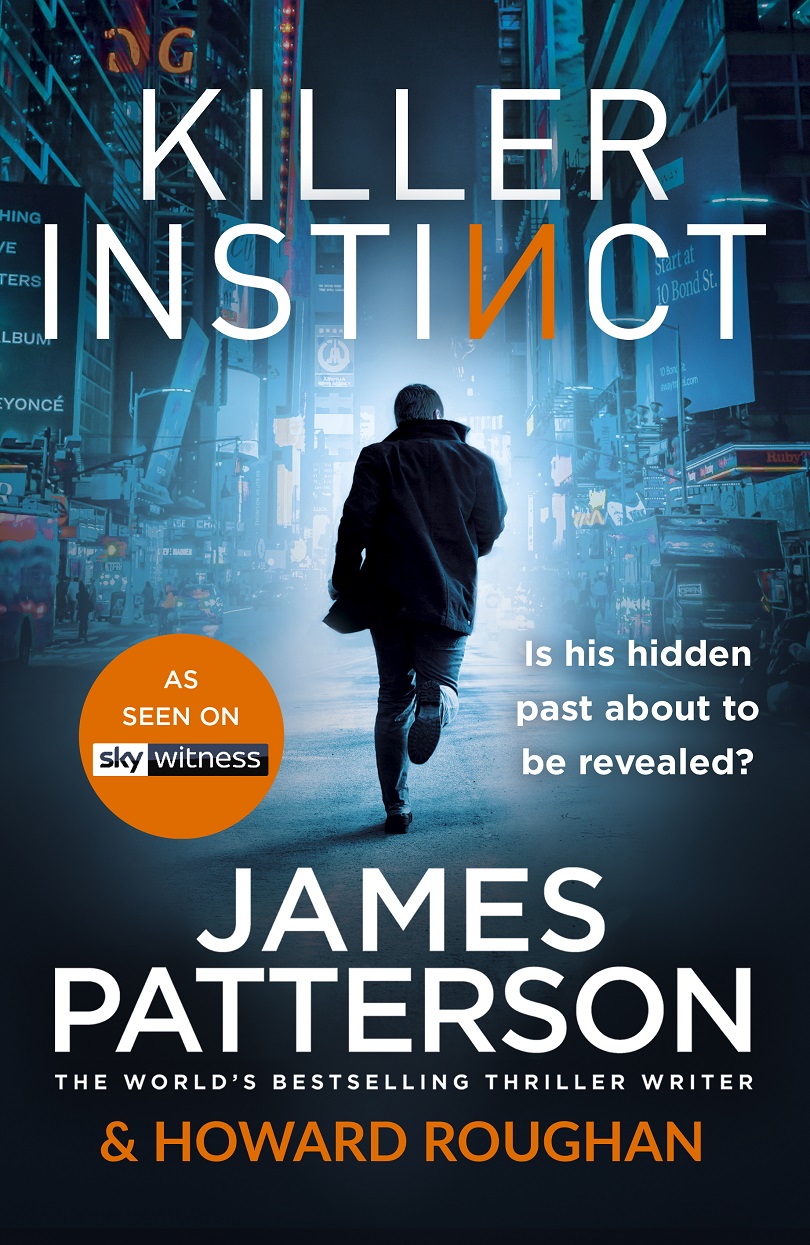 Instinct, published as Murder Games in South Africa, was the first book in the series featuring Dr Dylan Reinhart, a brilliant professor of criminal psychology (The Gremlin, January 31 2018). The killer, dubbed The Dealer, by the tabloids, “Red Tops”, as they are sometimes called, was using Reinhart’s newest book as a template for a  killing spree. The only clue was a playing card left at the crime scene, giving an indication of the next target. Reinhart has a secret past: in his former life he worked for the CIA, and still does, sort of.

When a nuclear physicist, Professor Jahan Darvish, an Iranian working at the Ivy League school, Cambridge, Mass, is murdered in the most gruesome way by Professor Sadira Yavari, a femme fatale, Reinhart is caught up in a web of intrigue, and the ghosts of his past come back to haunt him.

While Reinhart is giving a lecture to his final year students,  the cellphones light up the room, bringing a message of darkness: New York has been hit by a terrorist attack in Times Square, where multiple bombs had exploded leaving hundreds dead and wounded, the news reports say.

Panicked, Reinhart jumps on to his old ’61 Triumph Trophy and races to Times Square but police turn him away. Undeterred he finds another route to reach the scene. But not before going to his apartment where instead of hearing the pitter-patter of Annabelle’s tiny feet and getting a warm welcome from Tracy, he’s met by the sounds of silence. No-one seems to know where they are. They eventually return home and after Reinhart tells Tracy about his secret life as an agent, he walks out taking Annabelle with him.

Back at Times Square Reinhart is reunited with his former partner, Detective Elizabeth Needham, who was instrumental in helping Reinhart to catch The Dealer.

Needham, meanwhile, thanks to New York’s mayor, Deacon, has been seconded to the Joint Terrorism Task Force, preventing her from investigating the murder of Darvish. At Times Square she saves the life of her boss, Evan Pritchard, “who hates me” an abrasive, tough cop, who doesn’t want her as a member of the task force.

Reinhart gets a visit from a suave Arab-British lawyer Benjamin Al-Kazaz,  who doesn’t appear to be all that kosher. But the Saudi brings a message from Ahmed Al-Hamdah, a field operative in London who saved Reinhart’s life during a joint CIA-M16 operation. At the centre of the terrorist plot is the mastermind known only as Mudir and it is up to Reinhart and Needham to bring him to justice.

Needham also gets a tip that one, Gorgin, has access to Mudir. However, when she gets to his hideaway everything blows up in her face, including the would-be informer.

There is a lot of subterfuge and dirty tricks that Reinhart employs to get his man, and Yavari, who is not what she seems, is set on avenging the death of her Iranian father.  Several characters who featured in Instinct (Murder Games) are back. Reinhart’s nemesis, Agent Landon Foxx; Mayor Deacon; the master hacker, Julian; and, Reinhart’s father, better known as Eagle, a legendary agent, back in the day. But hasn’t lost his touch.

The Mossad, Israel’s secret service is also involved in the form of Eli, whose history with Eagle goes way back.

There is a surprise on almost every page, and red herrings galore, as is usual with Patterson. There are some touches of humour which help to ease the tension.

Patterson has several blockbusters to his credit among them the Alex Cross; Private; The Women’s Murder Club; the Detective Michael Bennett series, and now the Instinct thrillers which will garner him even more fans.