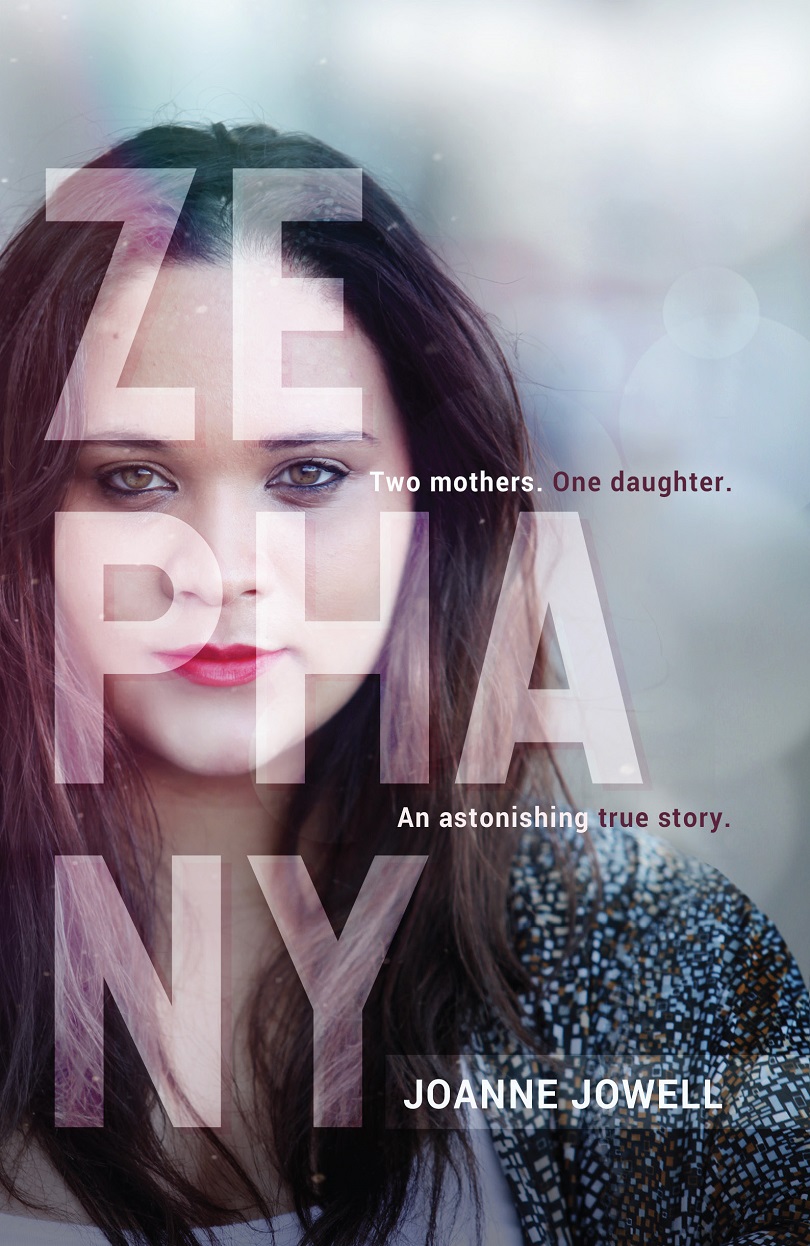 Unless you’ve been living in Lotus Land you’ll have heard or read about baby Zephany Nurse who was kidnapped from the cot next to her mother’s hospital bed on April 30 1997. The story made headlines not only in South Africa but across the world. The newspapers were filled for weeks on end with reports of the kidnapping. With regular reminders over the years.

Every year, for 17 years, on her birthday, the Nurses lit candles and prayed for her, and there was always a photograph in a newspaper.

When she was in matric, Zephany’s doppelganger, Cassidy, although she didn’t know it at the time, enrolled at the same school, and she felt an immediate affinity for her. One afternoon Miche Solomon, as she is now known, was surprised when Cassidy’s dad suddenly arrived at McDonald’s and took the cup she was drinking from.

And that’s when her life changed. DNA tests showed that she was daughter of  Celeste and Morne Nurse.

In Zephany, Miche opens her heart to writer Joanne Jowell and gives her version of events as she knows them. It must be a wrench for anyone to discover that the woman they have called mother for 17 years, isn’t. It’s similar to being told many years after the fact that you’ve been adopted.

However, Miche seems to have handled it with a sense of maturity beyond her years. She still regards the woman, Lavona Solomon, who kidnapped her as her mother, and Lavona’s husband, Michael, as her father.  “This was the woman who was there for me every day, making lunch for me and my friends when we came from school, and now here she is on television, being called a criminal”.

Now 22 Miche is a single mother of two young children.

Miche’s story is an intriguing one and Jowell relates it with sensitivity. She interviewed many of the people who were involved in her life.

Except Celeste and Morne Nurse and other members of the family who refused to speak to her. As Jowell points out, without them there would be no Zephany, no Miche, indeed no story without them.

Poignantly in her acknowledgements, Miche writes: “My mommy, Lavona. Thank you for loving me … You’re paying a price for the cost of loving me. I forgive you Mommy, and I can’t help but love you more and more…”

There is also a message for the Nurses. “I’m thankful I’ve got strong biological parents. Thank you for keeping Zephany in your hearts, but maybe one day you can learn to love Miche too.”