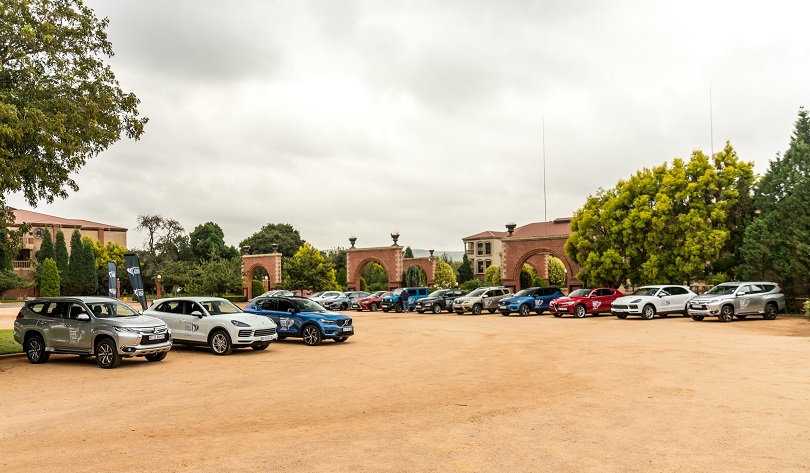 The 2020 AutoTrader South African Car of the Year competition has kicked off in high gear.

A total of 48 vehicles from 21 original equipment manufacturers (OEMs) qualify to be in the running to be named a semi-finalist. The vehicles were all launched in the period from 1 November 2018 up to and including 31 October 2019.

The eagerly awaited announcement of the semi-finalists takes place on 25 November 2019.

The Mercedes-Benz A-Class won the 2019 AutoTrader South African Car of the Year title and now the question on everyone’s lips is: which car will win South Africa’s most illustrious  automotive accolade in 2020?

AutoTrader became the title sponsor for the competition, organised by the South African Guild of Motoring Journalists (SAGMJ), in 2019. Following conclusion of a multi-year deal, George Mienie, the company’s CEO, says he is proud of the fact that AutoTrader is playing such a fundamental role in shaping the South African motor industry. “This competition is already one of the finest in the world and, with the changes made in 2019 and further enhancements that will take place in 2020, such as extended consumer voting to finalists stage, we expect the AutoTrader South African Car of the Year to soar to even greater heights,” he predicts.

Rubin van Niekerk, SAGMJ chairman, concurs. “We made a number of meaningful changes to the competition last year – including the introduction of an online consumer vote (55 000 votes were cast in this process) and the inclusion of five categories. “This year, we are happy to introduce a further two categories” he reports. “The seven categories for 2020 are: Family, Leisure, Lifestyle, Premium Car, Premium SUV, Sport, and Urban,” adds Van Niekerk.

The 2020 event is widely expected to be the best year ever, which will see the 34-year old competition continue migrating into an even more modern and digitally savvy competition.

Once the semi-finalists have been named, voting for finalists will take place. This will be followed by the test days in March 2020, when 27 of South Africa’s top motoring journalists – unparalleled in experience and expertise – will put the vehicles through their paces. Van Niekerk reveals that the scoring is highly scientific and a global benchmark. “The jury will use an unmatched digital statistical scoring system to choose a winner. This is a unique feature of the competition and one that matches international best practice,” he comments.

The category and overall winners will be announced at an event hosted by AutoTrader in April 2020.

Mienie predicts that the 2020 competition will be even more accomplished than the previous contest, which is saying quite something, given the fact that the success of the 2019 event was unparalleled. “I am delighted to reveal that the reach for the 2019 AutoTrader Car of the Year was over 100 million. Each OEM enjoyed an average PR reach of 15 million. Furthermore, social impressions for the #AutoTraderCOTY2019 broke all records reaching into the hundreds of millions. In 2020, we aim to build on this as we bring consumers closer to the competition and recognize, reward and inspire excellence in a changing automotive industry,” he concludes. 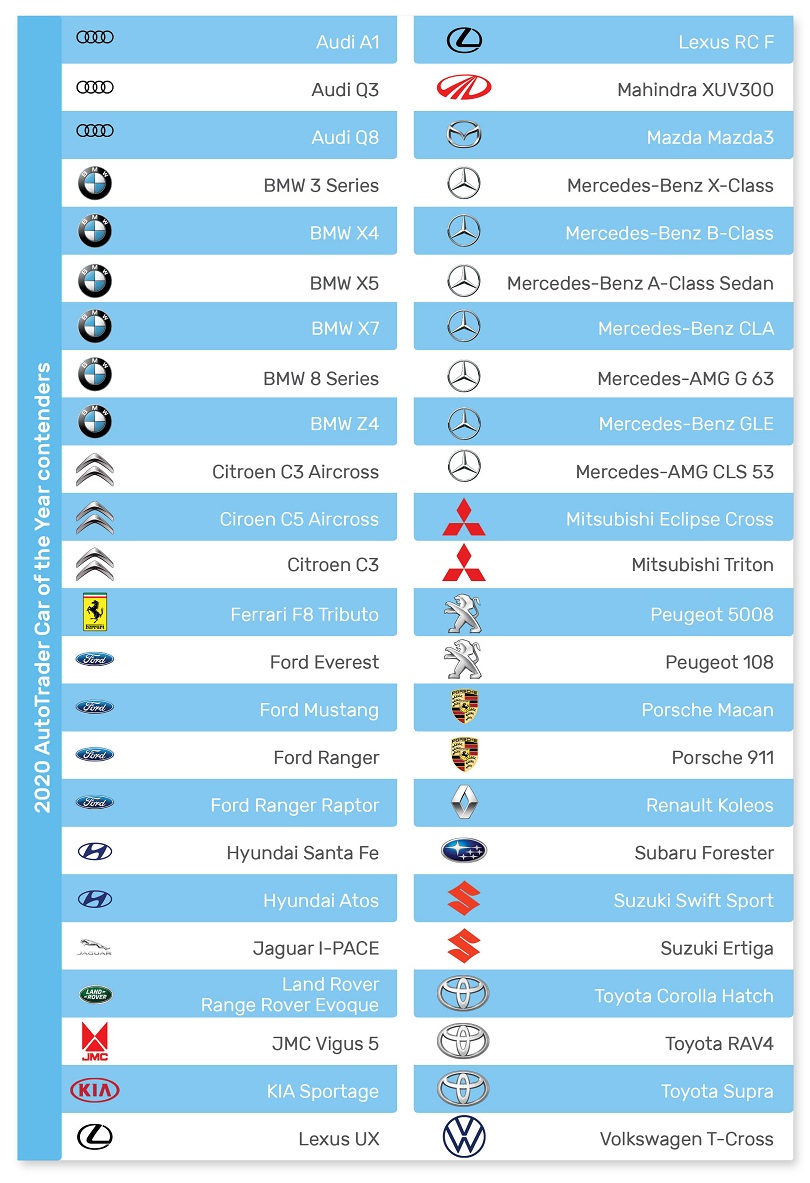