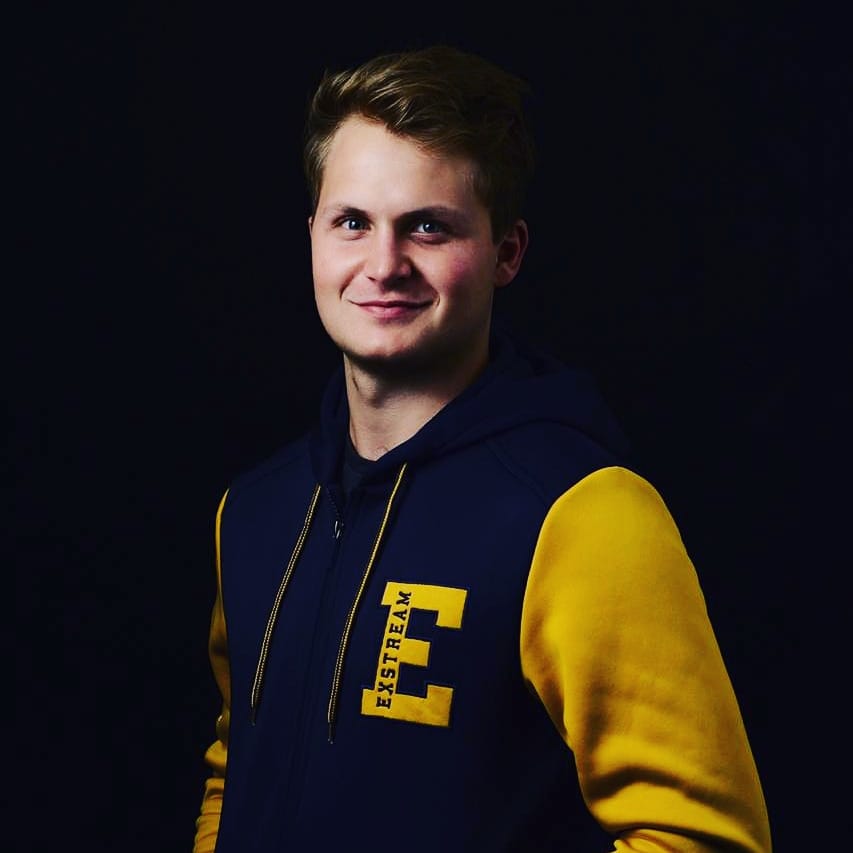 After releasing his latest single ‘La La Lovely’, a collaboration with Daniel Baron, earlier this year, singer/songwriter Higgo has commanded attention. Now, he’s ready to show the world what he’s got as he releases his new album ‘Loopholes’.

The singer has been hard at work bringing this project to life over the past few years and has written some incredible music in both English and Afrikaans – a decision that was very important to him. Being bilingual, Higgo understands the power, emotion and potential each language can manifest in a song and didn’t want to confine himself to one language – especially on his new project. So, being authentic to himself, he let his creativity run wild in the studio and ‘Loopholes’ was born. “I’ve never created music in Afrikaans before so that journey was really incredible,” Higgo says. “I am really excited to show the world this part of my music and tell stories in my home language on this album.”

While ‘La La Lovely’ has already reached number one on the charts in the Eastern Cape, garnered over 50,000 streams, and is currently climbing radio charts around the rest of the country, Higgo is preparing the next chapter of the album and will drop two brand-new singles to celebrate the album’s release. ‘No Rules’ is an English pop record and a follow-up to ‘La La Lovely’ and ‘Gebroke Tyd’ is a beautiful Afrikaans pop ballad which will show fans a different side to the star.

“The name of the album is ‘Loopholes’ which means ways of evasion or avoidance,” Higgo says. “With the opening song ‘No Rules,’ which coincidentally is my next single, the album’s message is all about enjoying life and not being too harsh on yourself and others. I think we live in a time where we put so much pressure on ourselves to be the best we can be and, sometimes, it’s important to put things aside and let go of our worries and be free. I wanted to write an album that reiterates this. Naturally, there are also a few songs about love and many come from personal experiences – something I thought was important for me to share as an artist.”

Higgo is a fresh new face on the local pop front and ‘Loopholes’ is proof that he has a lot to offer.