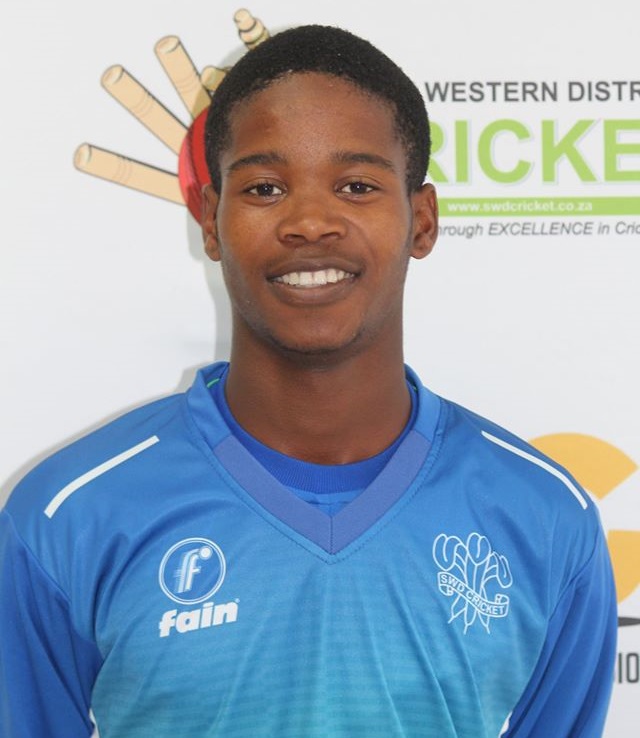 The camp will be used as the Coca-Cola South Africa under-19s’ final preparations ahead of a busy summer schedule which features two inbound bi-lateral series in December and January and the ICC U19 Cricket World Cup, hosted in South Africa from 17 January – 09 February 2020.

As part of their preparations for a home tournament, the SA U19s are going to take on India in a three-match Youth One-Day International series in East London from 26 – 30 December. The youngsters then play four matches in a Youth ODI quadrangular series against India, New Zealand and Zimbabwe in Durban at the start of the new year.

During this extensive 13-day camp, the SA U19s will be put through a rigorous training programme which will include four 50-over matches against a SA Emerging side and a University Sports South Africa (USSA) Invitational XI at the Groenkloof Oval.

“The under-19 TAP camp is an important part of the Road to the World Cup 2020 campaign, which started more than a year ago,” commented CSA High Performance Manager, Vincent Barnes. “In their preparation for this global event, the under-19s have been exposed to strong opposition over the past few months and this camp will be no different. This has been very good for the growth of our young cricketers.

“The cream of our under-19s will be present at the two-week camp, which will see them hone their cricketing and mental skills, as well as playing matches against strong opposition in SA Emerging and USSA teams,” he added.

All-rounder, Gerald Coetzee suffered a hamstring injury during the Mzansi Super League and hopes to be fit in the coming weeks, while fast bowler, Lifa Ntanzi is unfortunately ruled out until March next year due to a stress fracture in his back.

SA U19s head coach, Lawrence Mahatlane, believes this camp will be a pivotal step in their preparation for the cricket to come, emphasizing the importance of this provisional squad getting together before they break for their provincial sides at the Khaya Majola Cricket Week.

“It’s a very exciting and crucial stage in our planning,” Mahatlane said on the eve of the camp. “A lot of planning will be taking place during the camp so that guys understand their roles. The players will have a week off after this camp before they go into the Khaya Majola week and from there, we play India and the quadrangular from the 26th of December. This is part of the bigger process and as a squad, we’ve got 13 matches together, so by the time the World Cup comes, we’ll be in good rhythm.

“We are looking at different options and combinations. We looked at about 28 players during the four games against the Senior Provincial teams in October and now we are looking at 20 players, trying different things out. We are aware of what our core is and it’s just about a couple of touches here and there in terms of combinations.

“We’ve gone for a wider squad, with a couple of injuries happening, so that whoever should come in later, will understand how we work and what we are looking to achieve,” the coach added.

South Africa’s 15-man squad for the ICC U19 Cricket World Cup is set to be announced at the end of the TAP camp, on the 10th of December.

SA U19 Youth ODI series against India U19 in East London