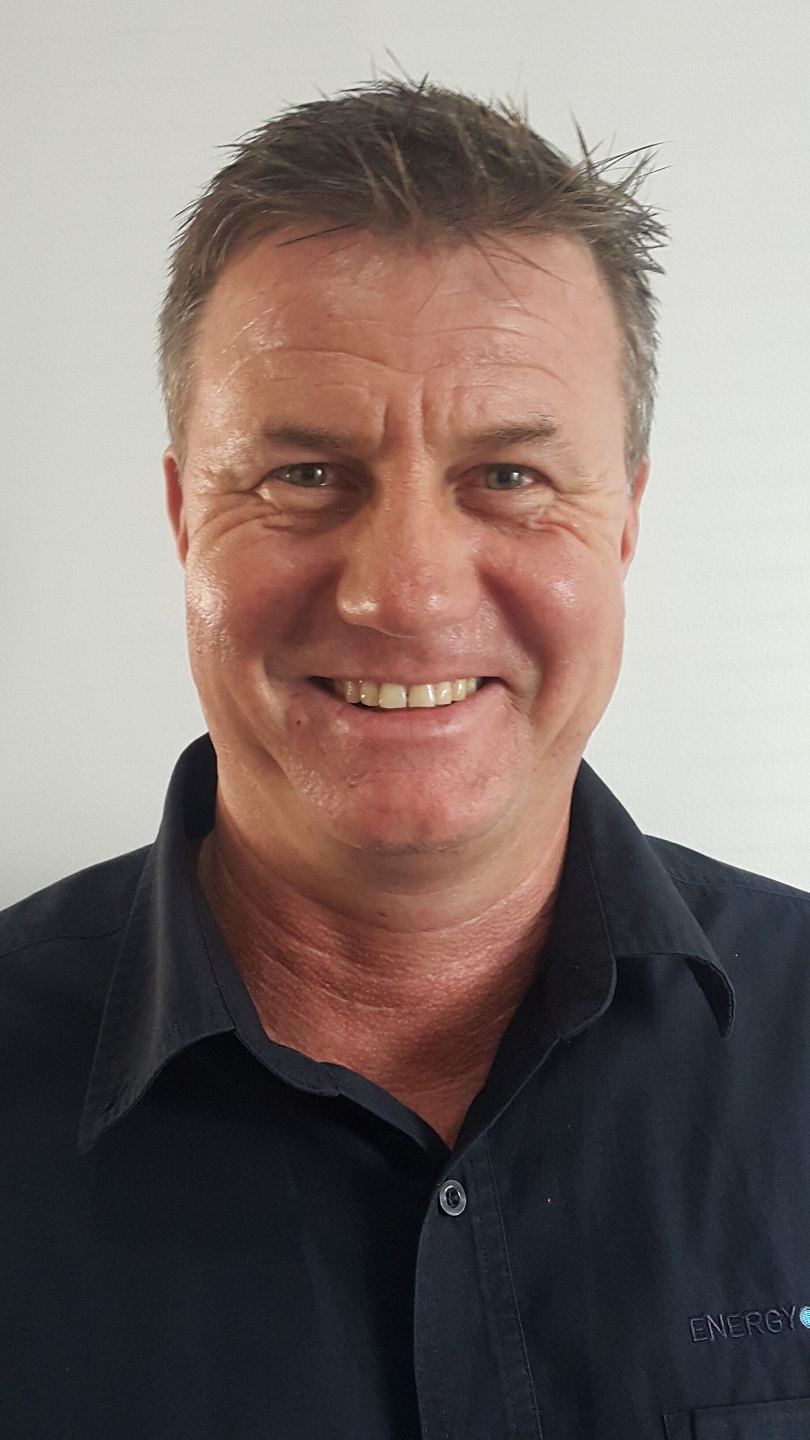 Businesses that require boilers for their operation are usually faced with a choice between acquiring new boiler units, or refurbished ones. One of the most common misconceptions in the market is that refurbished units are less efficient or will have shorter life spans than brand new boilers.

This is according to Jonathan Probert, CEO of EP Dryden Combustion – a wholly owned subsidiary of Energy Partners – who says that boilers generally have particularly long life spans, and can operate at peak efficiency for decades. “We routinely come across boiler units that have been in operation for 30 years, and even a handful that are in great condition after 50 years of service. With that said, there are also much younger units that get condemned.”

Probert explains that an important differentiator that determines the life cycle of a boiler, is how it is operated and maintained. “The truth is that boiler units themselves have not evolved much over the last 25 years. Aside from one or two variations, most boilers operate similarly and are mostly manufactured in the same manner. The belief that older or newer boilers are somehow superior to one another is therefore a misperception in our opinion.”

He adds that factors like scale build-up caused by a carry-over of hardness in boiler feedwater as well as insufficient oxygen scavenging play a significant part in shortening the life span of boilers. “Water-side scale acts as an insulator on the heat transfer surfaces of the boiler. If left unchecked this could lead to overheating of the surface (usually presenting as sagging of boiler tubes), often accompanied by tube to tube plate leaks. Oxygen levels in feedwater need to be kept to a minimum to avoid corrosion. This can be achieved through the use of deaerators and/or chemical treatment (through the addition of oxygen-scavenging sulphites). Other operational issues such as ensuring optimal fuel combustion and regular efficiency cleans, all aid in prolonging the life of the boiler.”

In fact, the boiler’s control system is more important than the age of the boiler, according to Probert. He says that the boilers refurbished by EP Steam have on numerous occasions outperformed new units, chiefly because they are paired with the company’s proprietary control systems. “We have dedicated a lot of research and development hours to creating a flexible control system and software that ensures peak efficiency. In many instances, we have seen this bespoke control system outperforming the systems provided by the original equipment manufacturers and we have been contracted by clients to replace the systems on brand new boiler units because of the increased efficiency that this offers.”

So when it comes down to comparing brand new boilers with refurbished ones, Probert is of the opinion that there is little difference between the two options. “It is true that the older dry back and semi-wet back boiler designs are less efficient, but a boiler of say 20 or 30 years old, professionally-refurbished and fitted with our bespoke control system, will most likely outperform its youngest rival.”

In light of this, combined with the fact that refurbished boilers can be delivered in about half the time and at about half the price of new boilers, Probert argues that an advanced control system makes the debate around new versus refurbished largely irrelevant .

“In closing, he says that the real question for any operation should not be whether they need a new or refurbished boiler unit, but rather which combination of boiler shell and control system will offer the optimum efficiency most economically and in the shortest possible time,” Probert concludes.