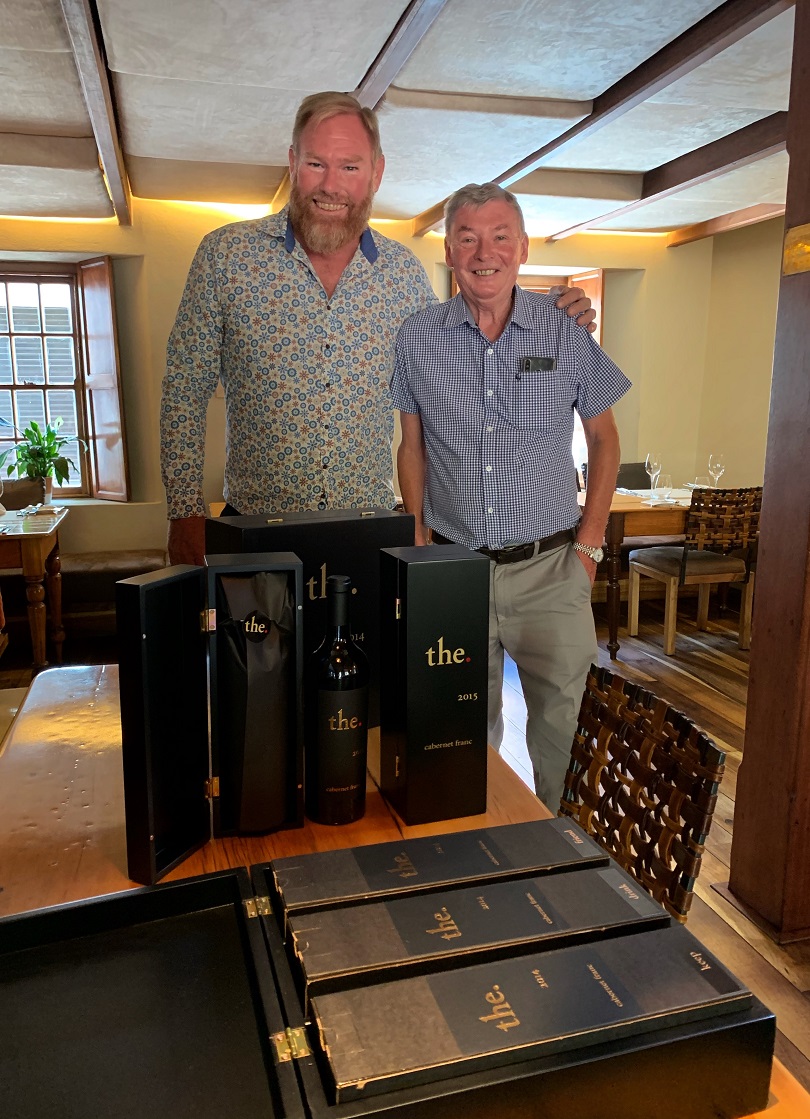 Can South Africa produce a world class Cabernet Franc, capable of holding its own against the best of the Loire? Two South African winemakers said yes – and then they set out to prove it. This is the. story. 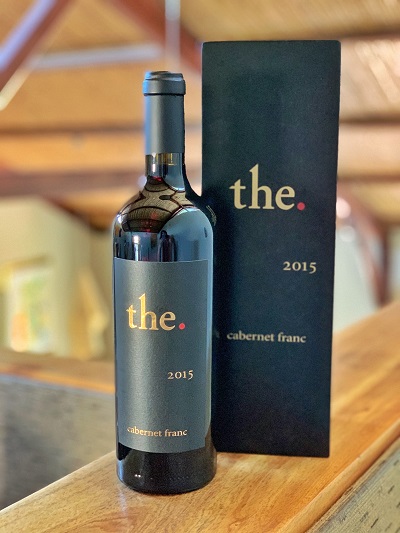 the. story starts in 2013, when Niels Verburg of Luddite Wines situated in the Bot River area, and Brian Smith of Elgin Ridge Wines in the Elgin Valley met for lunch at Terroirs, just off Trafalgar Square in London.

As was the custom when these two great friends and ‘regional neighbours’ ‘ get together, the lunch started early and finished late. This particular catch up, however, would forever be marked as the beginning of something quite exceptional. Whilst drinking a Cabernet Franc from the Loire, they hatched the idea of producing a world class South African Cabernet Franc.

“We can produce a far better wine than this” one stated, referring to the bottle of Saumur Champigny they were drinking, and thus began the collaboration and creation of the.

It was a journey that started with a rather interesting challenge. Neither Elgin Ridge nor Luddite had plantings of the varietal. Niels proved resourceful and sourced grapes from a neighbour, and a ton of their finest Cabernet Franc was secured for the. 2014 vintage.

These grapes were harvested on the 17th of March 2014 at 23.4° Balling, de-stemmed and allowed to cold macerate in a small, open fermenter for three days, until natural fermentation started. Twice-daily punch downs extracted colour and tannin, ensuring a balanced structure and fruit core.

After 16 days on the skins, the wine was gently pressed and fed into barrels, where malolactic fermentation took place. Élevage took place in three French Barriques – new, second fill and third fill. Prior to bottling, the three barrels were blended and 10% Cabernet Sauvignon was added to give support to the wine’s backbone.

the. first vintage of just 900 bottles was released in September 2018, in elegant three-bottle wooden presentation cases. Niels and Brian added a touch of their personalities as a “serving suggestion” too – each case of the. has a bottle labelled ‘DRINK’, ‘KEEP’ and ‘SHARE WITH A FRIEND’.

The 2015 vintage was unveiled to a handful of wine aficionados on 27 November and is ready to ‘meet’ other avid wine enthusiasts. As in the case of its predecessor, the 2015 vintage is expected to sell out fast and is guaranteed to become a collector’s dream with this limited release wine selling for R5 000 per bottle.

Adding to the excitement of the launch of this new vintage is the news that internationally recognized décor and lifestyle magazine VISI recently selected their Top 10 Wine Labels from online marketplace Port2Port, which saw the. crowned as the winner. The minimalistic black label with copper typography elicited praise from judges for its premium, luxury and modern look, while its clean design achieved intrigue and talkability.

This is without a doubt a wine to add to any aficionado’s exclusive collection!

For more information on this limited release wine contact Marion Smith on marion@elginridge.com.