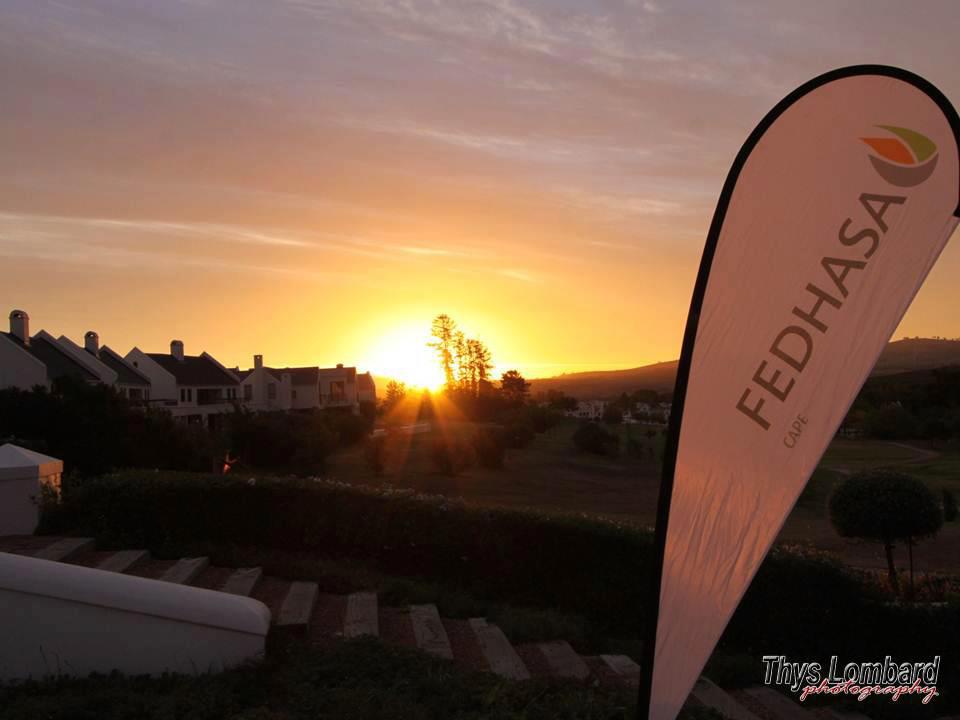 Next month the first direct air route between Cape Town and the United States will launch, and the local hospitality industry is ready to receive the Mother City’s first flight of visitors.

The new seasonal non-stop route by United Airlines, between the US and Cape Town – from Newark Liberty International Airport in New Jersey, New York – will start on 15 December 2019. The new route is set to decrease the current travel time between New York and Cape Town by more than four hours and provide travellers in more than 80 American cities with easier access to Cape Town.

An estimate, based on research by Cape Town Air Access (CTAA), indicates the new route could contribute around R280 million in direct tourism spending to the Cape economy in the first year.

The CTAA programme is a collaboration between various government, private and tourism bodies to develop air routes directly to the Western Cape.

“Direct flights from key gateways into Cape Town have a very positive impact on the hospitality industry. We are a part of the global tourism market, so the easier we make it for people to get here, then the more competitive we will be versus other destinations,” says Lyon.

The hospitality industry is one of the first to benefit from the increased numbers, which have been steadily climbing since the launch of the programme in 2015. Over the last four years, CTAA has created 13 new routes and 19 route expansions, in turn increasing the seat capacity at Cape Town International Airport by 1.5 million seats.

The programme has focussed its efforts on the top markets for travellers to Cape Town and has opened routes in the UK and Germany.

The USA is Cape Town’s third largest market, and as such the new route brings great potential for the industry, Lyon explains.

“North America is an extremely important source of business for Cape Town and in particular the greater New York area.  We are extremely excited about the imminent start of the United direct flight to Cape Town from Newark,” Lyon says.

“Cape Town will always be an incredibly desirable destination for people who enjoy exploring all corners of the globe. But it really is about ease of travel. While Cape Town is a destination that people are prepared to travel long distances to get to, if we can shave hours off the travel time from New York then we are undoubtably going to see more visitors here.”

But drawing visitors to Cape Town is just the first step, Lyon says.

“Our job is done on the ground once people arrive and we specialize in giving people an experience they will never forget. They then go and tell their friends and relatives, generating more tourism for our beautiful city.”

FEDHASA is recognised and respected by government and all industry role players since 1949 as the prime representative and voice for the South African Hospitality Industry. The association aims to ensure a sustainable and profitable business environment for the Hospitality Industry as a private business sector voice.