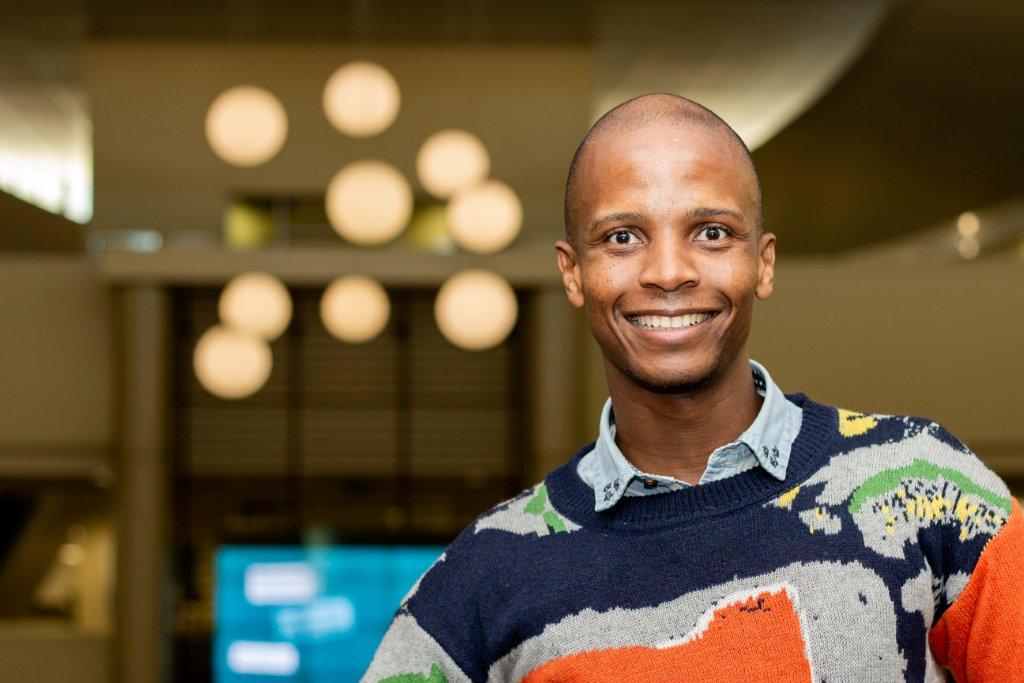 According to the National Association of Automobile Manufacturers of South Africa (Naamsa), new vehicle sales slowed 5.8% to 44,738 units compared to November 2018. “This isn’t out of the ordinary when looking at annual trends,” says Lebogang Gaoaketse, Communications, Social Media and PR Manager. “October is traditionally a strong month in volume terms, usually settling back to mid-year levels, which is broadly what the market has done this month.”

October sales were the best of the year so far. Last month’s sales took a relatively hefty hit, but certainly not the worst of the year – January’s 7.4% drop – with volumes slightly lower than experienced in June, July and August this year.

“As the year quickly starts drawing to a close, sales volumes traditionally contract, as consumers delay purchase decisions into the new year, avoiding holiday season and embracing the opportunity for a newer year model vehicle,” says Gaoaketse. “However, November sales continue to contribute to a worse-than-expected overall market for the year.”

Passenger car sales during November continued to show positive signs of consumer behaviour, however. The segment grew 1.3% year-on-year and the dealer channel swelled 3.6%, accounting for 22,918 units of the 31,444 sector. While the rental market still contributed a significant volume of sales to the market (6,893 units), this was 8.9% down on November last year.

LCV sales took an alarming 22.1% knock year-on-year at just 10,679 units compared to 13,717 units in November 2018, and 13,361 units last month. The dealers didn’t enjoy much reprieve, LCV sales through the showroom floor down 20.6%. “The poor performance of pick-up sales is concerning considering they are amongst the highest volume-selling nameplates in the market, and also because they are locally manufactured,” says Gaoaketse.

South Africans may have their sights sets on festive season breaks, but their households will no doubt be holidaying for less. With additional fuel price hikes expected and no change in the interest rate during November, consumers remain under pressure. “Consumer Price Inflation may be in check within the target range, but WesBank customers financed their biggest new vehicle deals by value size this year in November, indicating that new car price inflation remains very real within an affordability-driven market-place,” says Gaoaketse.