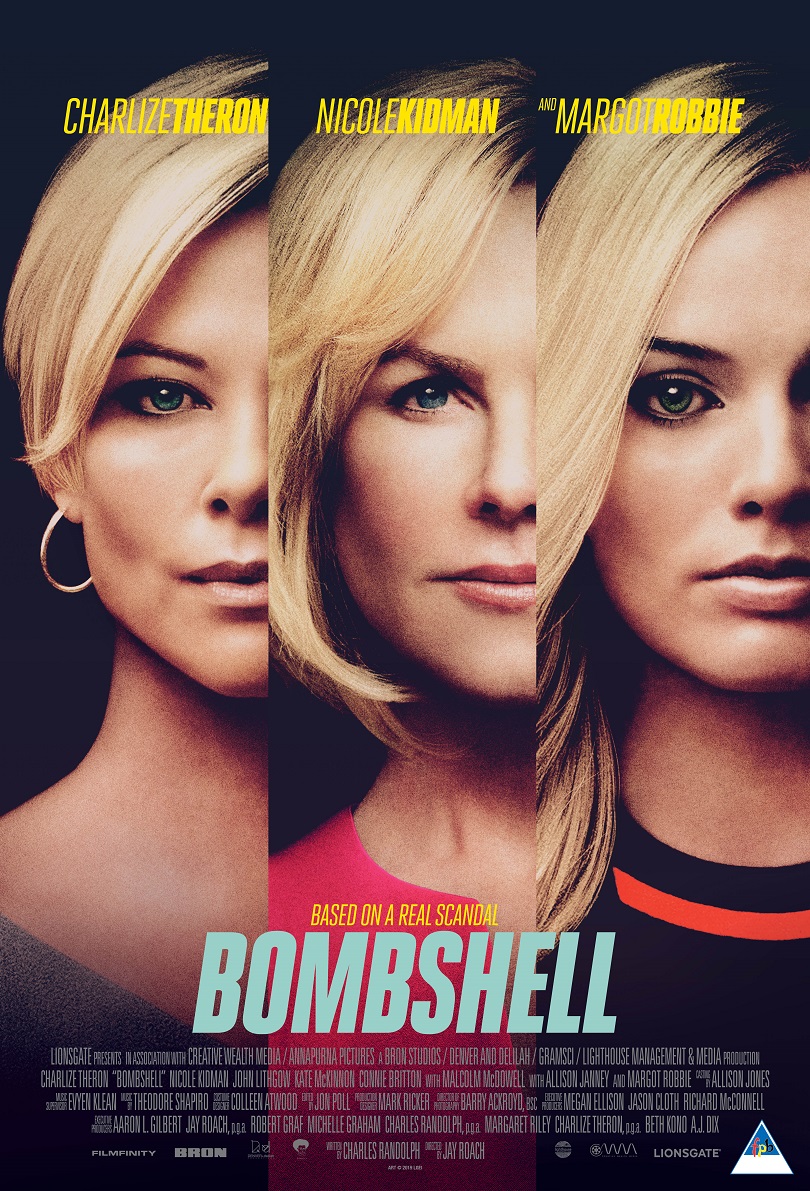 BOMBSHELL, a film about the Fox News scandal, is currently as sensational as the events on which it is based.

The film, by award-winning director Jay Roach and screenwriter Charles Randolph, has the industry abuzz after having been nominated for a string of awards.

BOMBSHELL has also been nominated for the Humanitas Prize in the Best Drama Feature Film category. The winner will be announced during the 45th Humanitas Ceremony at the Beverly Hilton on 24 January 2020.

Furthermore, the Hollywood Critics Association (LAOFCS) has nominated Charlize Theron in the Best Actress category and Kazu Hiro, Anne Morgan and Vivian Baker in the Best Hair and Make-Up category for their outstanding work in the film. The 3rd Annual LAOFCS Awards Ceremony will take place on 9 January 2020 at the Taglyan Complex in Los Angeles.

BOMBSHELL is based on the real-life chain of events of the Fox News scandal, which saw multiple women accuse former Fox News CEO and chairman Roger Ailes (played by John Lithgow) of sexual harassment. It offers a revealing look inside the most powerful and controversial media empire of all time.

The film is gripping and timely and critics are praising the film not only for its handling of a difficult topic and a complicated story, but also for its screenplay and directorial decisions.