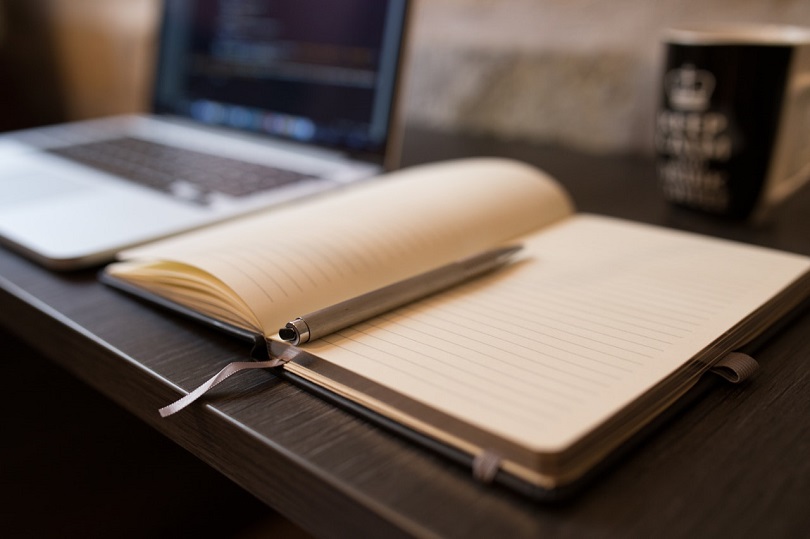 This series of essays in no way reflect the views of anyone but myself. As our lives are rushed and sometimes extremely chaotic with no time to read in depth analysis (in any case I’m too lazy to do the work), these essays are only brief explorations of a few of the distinctly bizarre decisions and choices humans make in the course of their lives.

I give no solutions.

In philosophy “the Absurd” refers to the conflict between the human tendency to seek inherent value and meaning in life, and human inability to find any in a chaotic and irrational universe.

Most of us do not consciously ponder these issues and accept our cultural guidelines for living which we imbibe with mother’s milk. Many of these guidelines are common across cultures so that we all understand admonishments such as ‘Hou koers’ , ‘Pas jou goed op’, ‘Be a good girl’, etc. We hardly ever question these guidelines.

Our inherent nature also makes our quest to find meaning difficult. We humans have a restless urge to move. Not to be stationary. Too constantly strive for the new, the exciting. Who has not yearned to be somewhere else, younger, more talented, more beautiful, more respected, more celebrated, and sexually devastating? Never are we satisfied with what we have. Never satisfied with where we are and where we are going. Always on the move – literally and figuratively – seemingly unable to stand still and reflect on what exactly we are doing.

But now and then, I would tentatively suggest, we all need to ask: ‘Who are we?’ ‘Why are we here?’ ‘How will it all end?’ ‘What is the meaning of it all?’ for those who refuse to stand still and think, running where impulse directs, believing it will give meaning to their lives, are fated to do absurd things.

For starters let’s look at ‘who’ or ‘what’ we are. When asked to differentiate humans from other animals many will tell you humans are not animals because we have reason. We pride ourselves on this – we alone – of all the creatures that walk the earth, are rational. So rational are we in fact that we praise and shower money on those who climb Kilimanjaro (an ecologically sensitive and degraded and degrading area), to give sanitary towels to the girls in Thabazimbi.

I was dumbstruck when I heard this – what exactly are we and they using for a compass never mind brains? Would it not be far more rational just to donate the money directly to the sanitary towel project cutting out all the expense of equipping a mountain climbing expedition. And would it not spare the mountain and the gorillas trying to live there?

So one of the first questions to ask and try to answer in essay no. 2 will be: