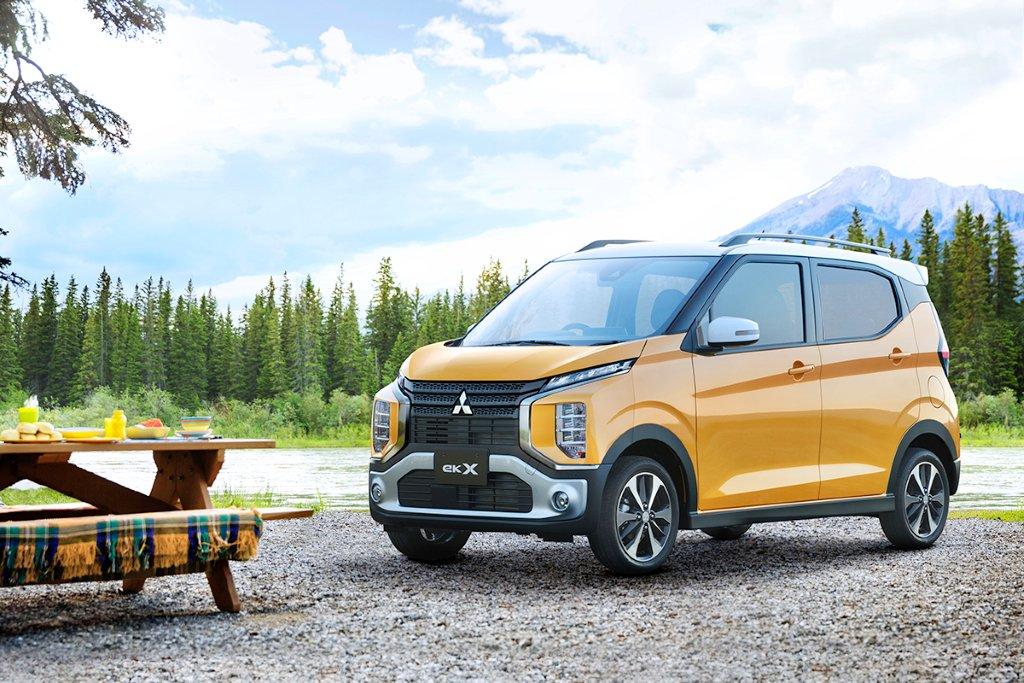 “Having been selected as the RJC Car of the Year 2020 and now another victory in the highly acclaimed Japanese Small Mobility Category, these accolades prove the practicality of Kei cars and their capabilities,” says Nic Campbell, General Manager of Mitsubishi Motors South Africa.

The 40th Japanese Car of the Year awards focused on models launched in the Japanese market between 1 November 2018 and 31 October 2019. The Top 10 cars were selected on 7 November and after a Top 10 test drive on 26 November, COTY members voted for each award. The winners were announced on Friday 6 December. In addition to the Car of the Year Award, Import Car of the Year Award, Innovation Award (car with the best innovative technologies such as eco-friendliness and safety), the Emotional Award (car with features such as excellent design and driving feel) and the Small Mobility Award (Kei car including ultra-compact mobility in the future) were selected.