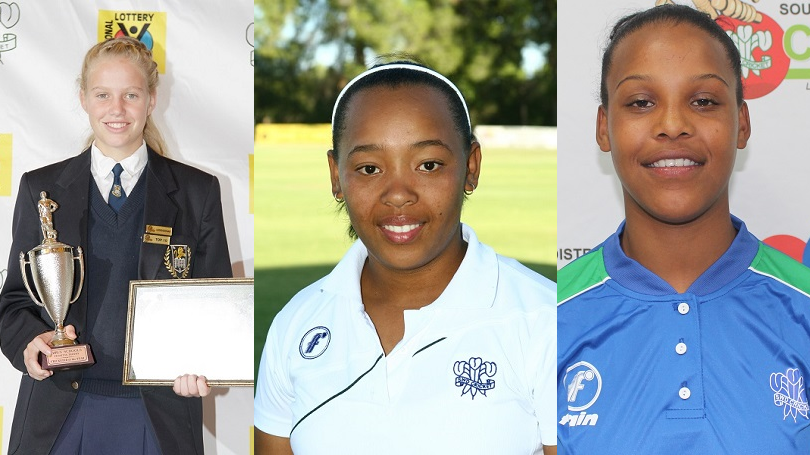 Janet Winster, Micaela Andrews and Annerie Dercksen from SWD will be in action this weekend for the Cricket South Africa T20 Super league that was introduced this summer.

CSA has selected four teams and includes the top women’s cricketers in the country.

The same three players were involved in the first super league that was hosted in Pretoria during September 2019.  This weekend’s matches will be held  in Cape Town from 13-15 December.

The SWD Coach Education Manager, Garry Hampson, will be a coaching mentor for one of the teams.