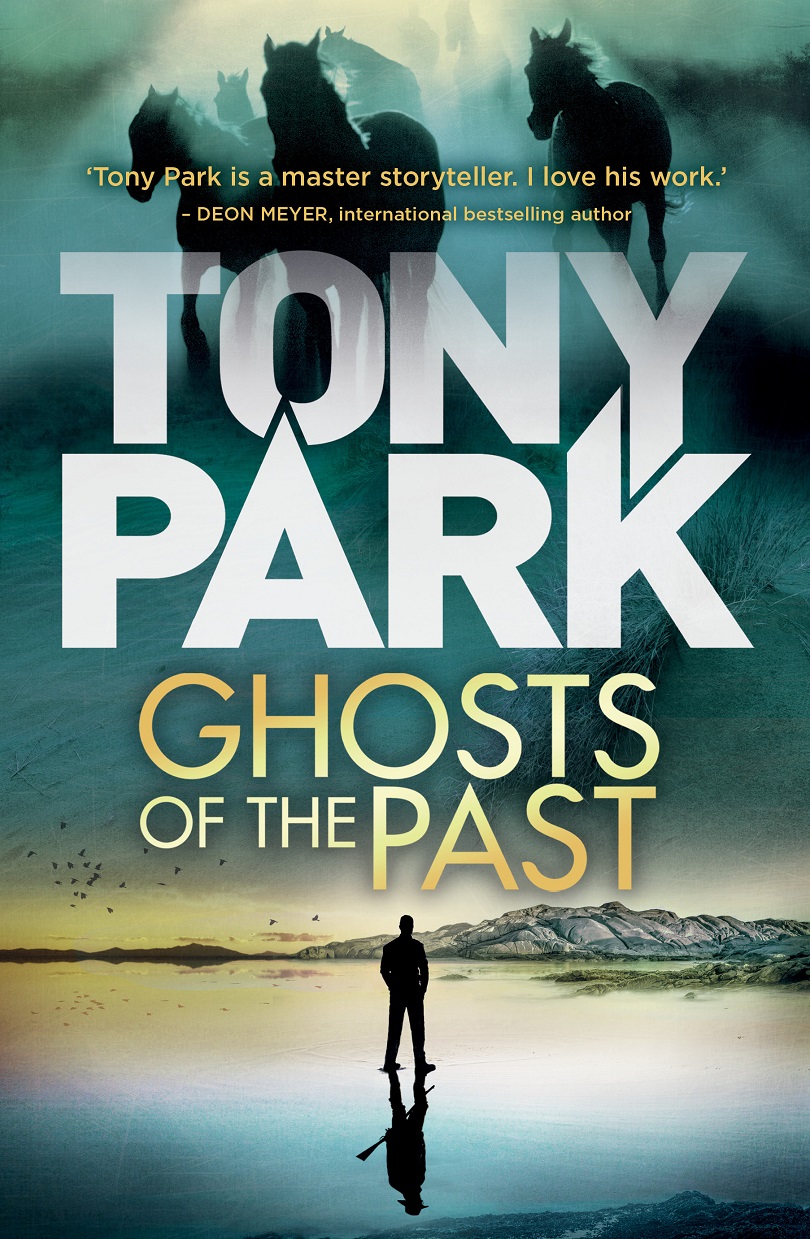 Tony Park has deviated from his page-turning thrillers which are usually set in the wilds of southern Africa, among them The Cull, Captive and Scent of Fear, all reviewed in The Gremlin. Park’s happy hunting ground is still South Africa, the Kruger National Park, but with detours to Namibia, Botswana and Mozambique.

The backstory is the search for Paul Kruger’s mythical millions of gold that the then president of the Republic buried as he fled the British troops during the Boer War. Park has also used some little known historical incidents – to flesh out the story – the Herero in South West Africa, now Namibia, who rose up against Germany in 1904 because of unfair land practices and work policies. Initially some Nama tribes sided with Germany. Tens of thousands of Nama and Herero died of starvation, disease and overwork in the German concentration camps, foreshadowing the Holocaust by a few years.  The armed conflict between the Nama, the Herero and Germany ended in 1907.

Another larger-than-life historical figure who features in Ghosts Of The Past, is Jakob Morengo (sometimes spelled Marenga). The Germans dubbed him the Black Napoleon because of his strategic skills and he was involved in more than 50 battles against them.  The character of Cyril Blake, one of the main protagonists is loosely based on an Australian adventurer, Edward Lionel Presgrave, shot by two Afrikaners who were spying for the Germans.

Fast forward to the present in Sydney, Australia: newly widowed Nick Eatwell, a former journalist, has been fired from Chapmans Public Relations by the unsympathetic owner, Pippa Chapman, after losing a client. Checking his emails a despondent Eatwell gets a message from Susan Vidler, a South African freelance journalist who is researching a military unit, and Eatwell may well be the last surviving relatives of Sergeant Cyril John Blake who served in the Steinhacker’s Horse that fought against the Germans in 1902 in the then South West Africa (now Namibia) during the Anglo-Boer War. The unit  is purportedly the subject of Vidler’s research.

In Munich, Anja Berghoff who was born in Namibia, but went back to Germany when her parents fled fearing retribution from SWAPO (The South West African People’s Organisation) government, after the UN supervised elections, is also doing research for her master’s degree in history – but on the origins of the Wild Horses of the Namib Desert. The transition was peaceful and Anja divides her time between Namibia and Germany, much to the chagrin of her mother who wants her to settle down and get married.

During her research she finds letters from Claire Martin, who was a spy for the Kaiser in 1902. In one of her letters she refers to Kruger’s millions, although not in so many words.

Blake who escapes death by a hare’s breath several times also joins forces with Morengo to evade the Germans and the description of the battle shows why he was dubbed the “Black Napoleon”.

The story is told in flashbacks using Kohl’s memoir written in German to the present when Eatwell finds himself in Africa, at among other places, the Kruger National Park and Namibia, following in the footsteps of his great-great-great uncle, Cyril Blake, Claire Martin and the search for justice.

However, other people are also searching for Kruger’s missing gold hoard and most of them are targets: Susan Vidler is killed in an attempted hijack; Anja Berghoff’s  mother is the victim of an attempted house robbery;  Anja’s research papers are stolen from her while she is in Namibia;  Nick’s bungalow at the Kruger National Park is also broken into; Lili, a German intern at Nick’s old firm,  translating Kohl’s manuscript is also in danger as is Nick’s aunt who has a trove of family history. The there’s Scott Dillon, an almost bankrupt property developer and his estranged wife, Joanne, who received millions in a divorce settlement.

Ghosts Of The Past is not a white-knuckle read that we have come to expect from a master story-teller. However, it’s an  engrossing story that will keep you wake until long after the clock has struck midnight. You’ll learn something about our troubled past and little known historic events that have relevance today.

And there’s a twist in the tale that will take you by surprise. A typical Park ploy.