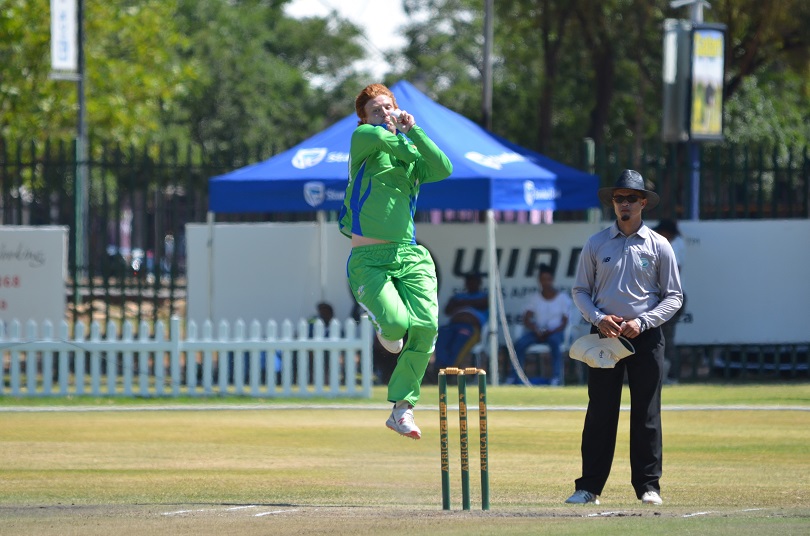 SWD fast bowler, Stefan Tait, was included in the South African Invitational XI that is in action on 17 and 18 December in a two-day match against the touring English team at Willowmoore Park in Benoni.  Tait picked up the wicket of England’s opening batsman, Rory Burns, on the first day.

Former SWD fast bowler, Glenton Stuurman, was included in the South African A team that will play England in a three-day tour match at Benoni from 20-22 December.   Stuurman is in his second season with the Warriors after being a SWD stalwart for six seasons.

Both matches are in preparation for the first test match between England and the Proteas that will start in Centurion on 26 December.