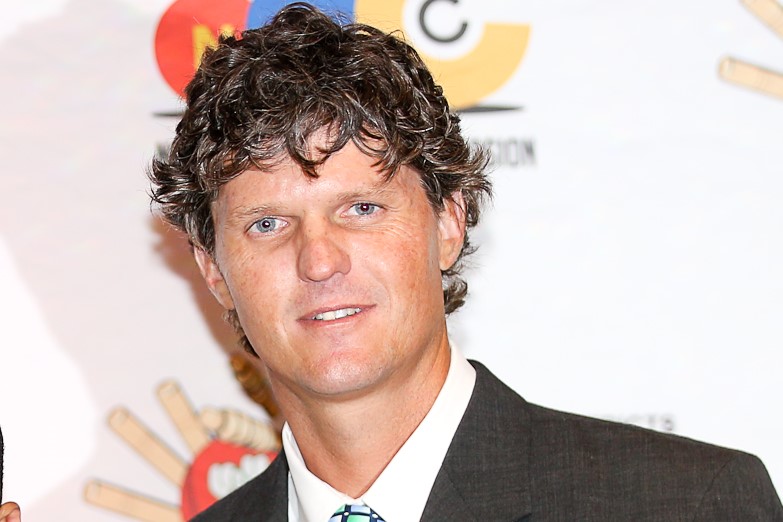 Union Stars (25 points after 6 matches) are the log leaders in the SWD premier as the teams reached the holiday break.  Union Stars (142/2) recorded a bonus point 8 wicket victory against Knysna Cavaliers (141 all out) on Saturday.

Ramberls (205 allout) was impressive when they defeated Mossel Bay by 86 runs whilst Pioneers (176 all out) won by 37 runs against Harlequins (139 all out).  Mark Vermeulen (76) played a match winning innings for Pioneers.

Sussex – 24 points after 6 matches – are still the log leaders in Division 1:  Pool A of the SWDC Promotion league as the teams will take a brake for the Christmas holidays.  Riversdale at 20 points after 7 matches are in second place in Pool A and will be a strong contender for the semi-finals.

In Pool B is Western Hope unbeaten after 6 matches and top the table at 30 points.  Pacaltsdorp United at 20 points after 5 matches are in second place in Pool B and are in a strong position to reach the semi-finals.

The summarised results in this weekend’s fixtures are:

Sussex B vs George B

Sussex B won by 1 wicket

Mossel Bay B won by 7 wickets

George C vs Knysna Cavaliers B

Knysna Cavaliers B won by 3 wickets

Union Stars C vs Bongolethu B

Pioneers B vs Pirates United B

Pioneers B won by 2 wickets

Ramblers B vs Harlequins Forces B

Harlequins Forces B won by 4 wickets

Western Hope B vs Ramblers B

Western Hope B won by 149 runs

Pirates United B vs Pioneers B

Pioneers B won by 8 wickets