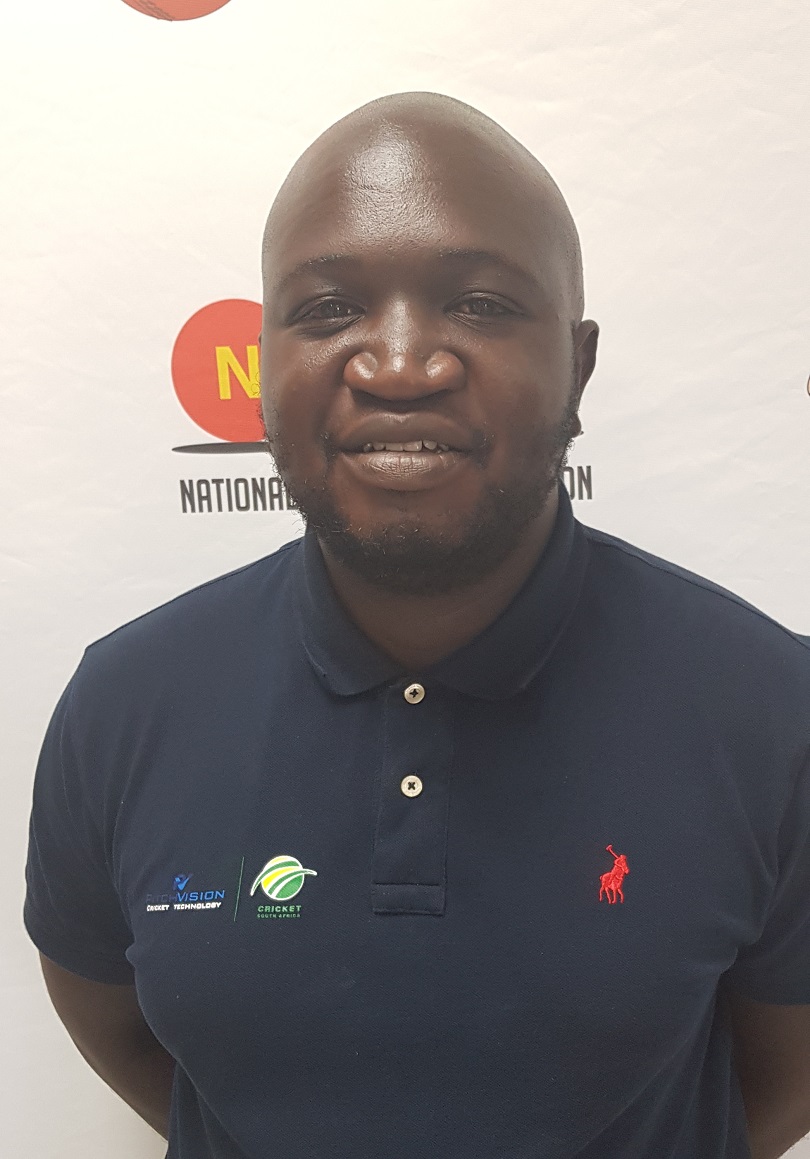 Two SWD Schools players, Heath Richards and Jhedli van Brieses, were selected for the Cobras Cubs team that participated in the Cricket South Africa franchise academies week that takes place in Stellenbosch the past week.

Both excelled for SWD at the Coca Cola Khaya Majola week that was hosted in Pietermaritzburg during December.

The SWD u/19 coach, Jason Maswanganyi, was appointed as a member of the coaching team for the Cobras Cubs team.